An update to show some content re: artistic assets, to give some news on where we are, what is needed and a tentative release date.

Hi everyone, I've partnered with Doug Scott to create the art assets for the game. He's quite furiously spitting out concepts for all the ships in the game, while we work on finalizing the chosen ones.

To persons who have supported the project via the Alpha Fund: It has been a month since the release. Given the advanced stage of the game now in terms of code, I have decided to push for a full release within two months. Therefore I may not incrementally update the alpha fund demo other than to fix reported issues. Thus far I have had no serious bug reports.

Putting the alpha out there has enabled me to take care of some outstanding fees for licenses and get an idea of how the game will run on varied setups and systems. The engine that it is written in is very stable and I anticipated no issues with it. As the engine is cross platform I have had to deal with nuances of enabling the Linux/Mac builds.

If you have had any issues with the alpha, mail me directly here: aussidan@hotmail.com and I will try my best to work with you to sort them out. If you have any suggestions or wish to report issues otherwise, feel free to post in the forums set up on Desura or on my forums Vodgameforum.proboards.com .

As for the concept images, this is a preview of some initial concepts and art work for some of the ships in game. In the end with 11 alien races, not including humans, there are likely to be over 90 various types of ships in the game.

So in a nutshell, the programming is spurring along ahead of schedule and the assets will get where they need to be.

Don't forget you can follow us on facebook, or twitter. Also I will be posting some blogs to the main forums soon and link to them from facebook/twitter.

Some of the art I mentioned being worked on: 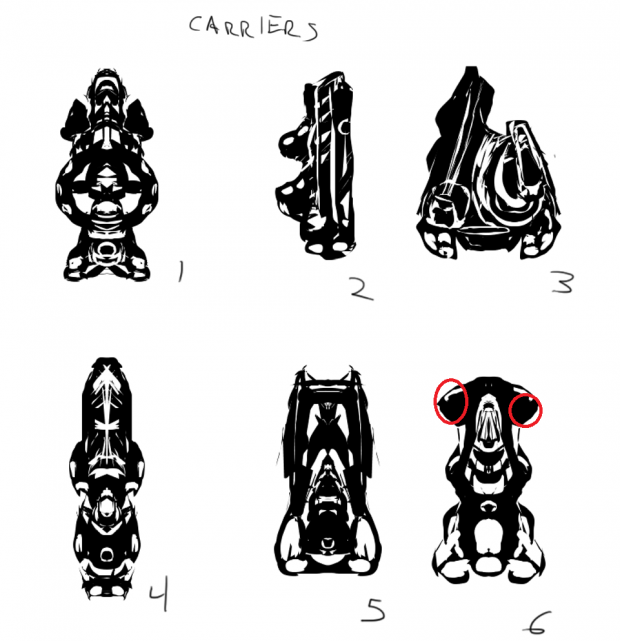 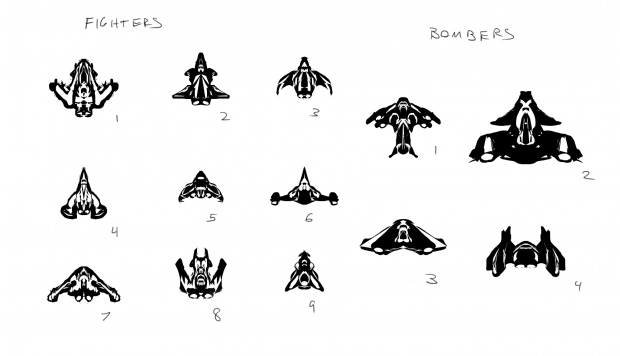 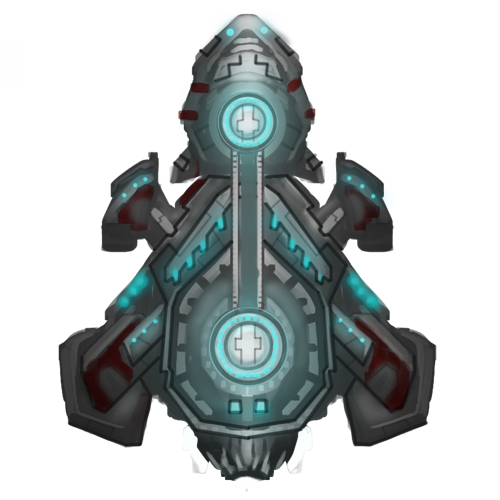 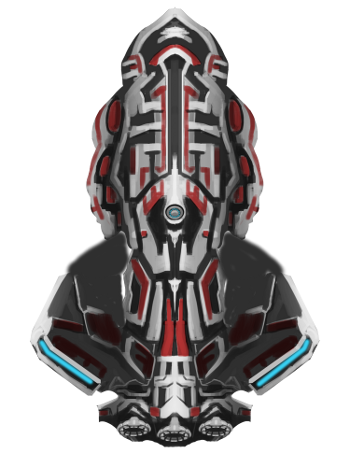