This time we learn all about character and party progression in the next version of Dungeon Tactics. 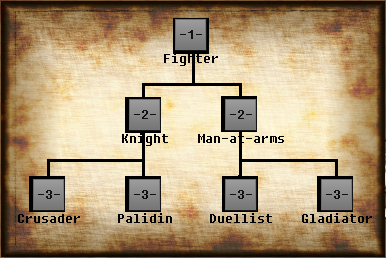 Sick, great news all around.