I've been quietly working on this cool little project for about 8 months now. It actually transitioned between 2D and 3D several times, but in the end I decided a polished, attractive, 2D game was better than a rough and ugly 3D one.

Introduction
I've been quietly working on this cool little project for about 8 months now. It actually transitioned between 2D and 3D several times, but in the end I decided a polished, attractive, 2D game was better than a rough and ugly 3D one. 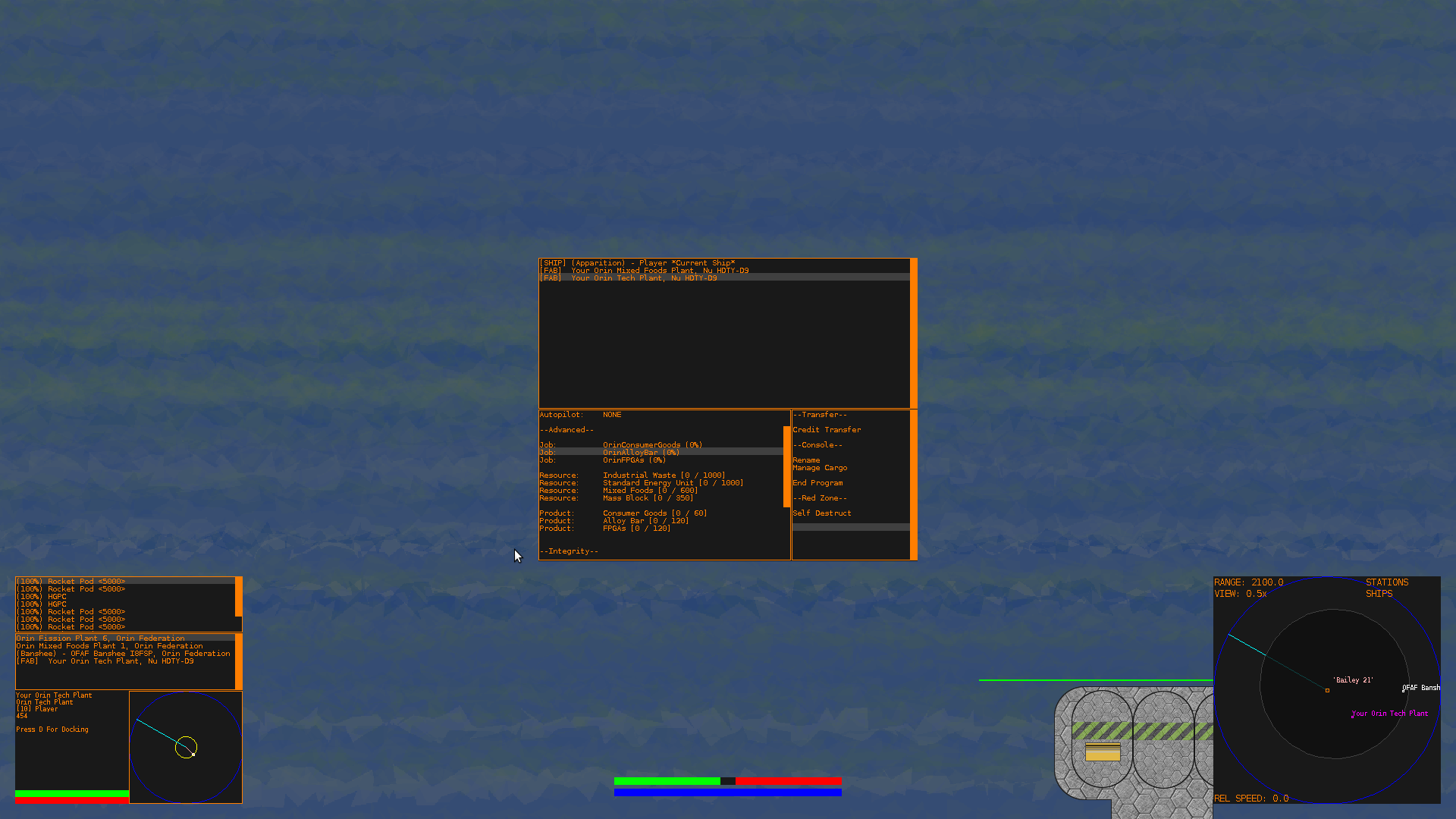 My Apparition super freighter managing a station near a gas giant in Orin space.

What Kind of Game is This?
If you like sandbox games you'll love this. This is yet another wide open space sandbox game where you can go from 0 to supreme overlord of the universe, or just smuggle contraband across the border forever. The tools are there, it's up to you to utilize them.

How Will This Be Released?
High Albedo will be released as a free download under the GNU General Public License V3. It is written in Java so it can run on any PC with the JRE installed. I developed in on Linux Mint 14, for the most part, and have tested it on Windows.

I'm not supporting Android. Only top of the line Android tablets could run such a CPU heavy program well. 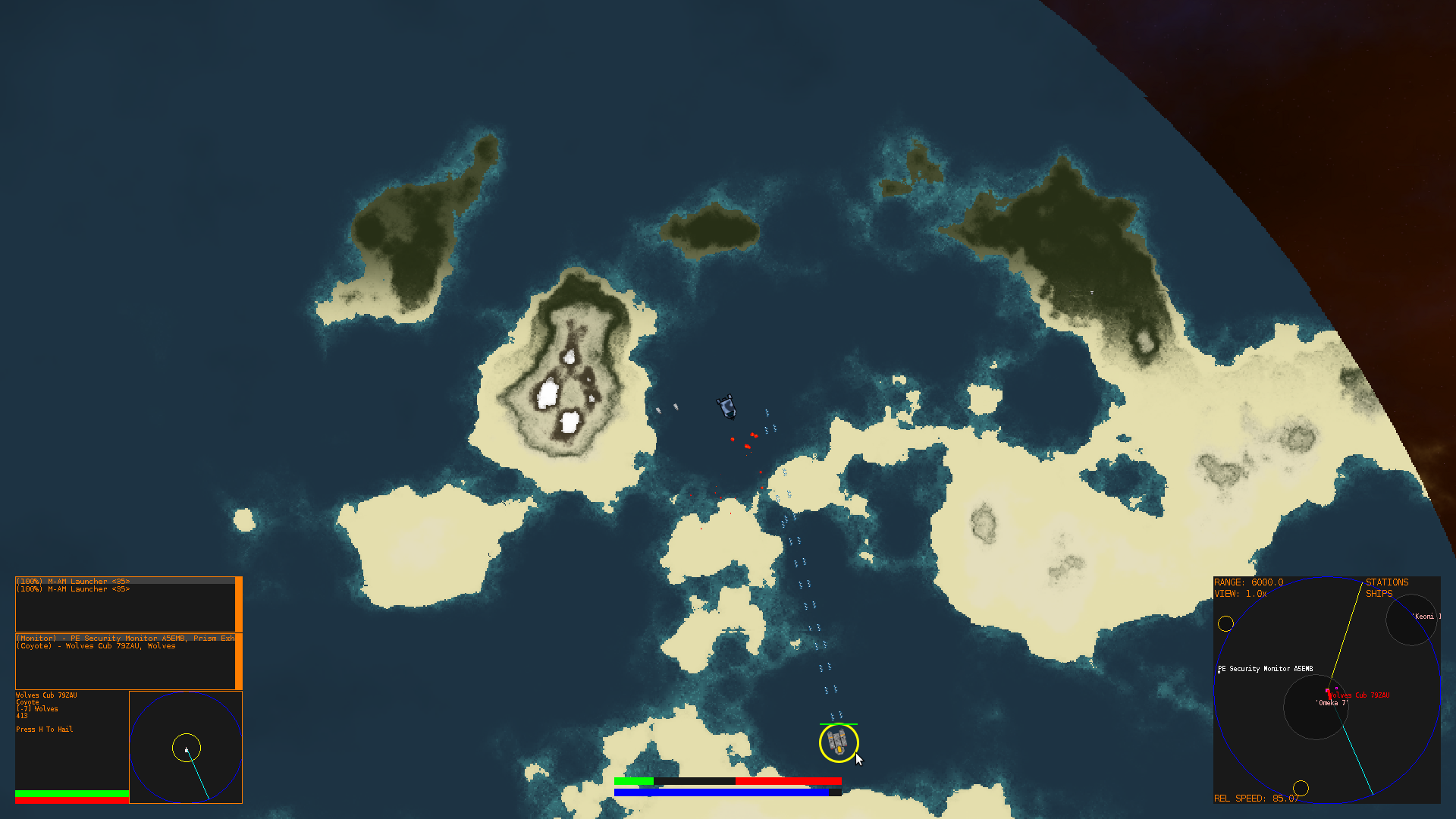 Technology
Things got really interesting when I ported the JME3 Planet demo down to 2 dimensions, allowing the generation of diverse planets with a palette and seed specified. The JME3 Planet demo was originally written by Yacine Petitprez and was released under GPL3. It's a rather cool piece of code I recommend you check out for yourself.

I should also mention it uses the Apache Licensed WobblyStroke.java by Jerry Huxtable to generate the gas giants. The planet demo only did terrestrial planets.

The game itself is multithreaded, but the multithreading is for the benefit of the sound system. Due to the reduced amount of math needed in 2D space the only out of system performance compromise is that weapons always hit, and they don't drop debris or explosions when they do. This means that behavior in and out of system is almost the same. 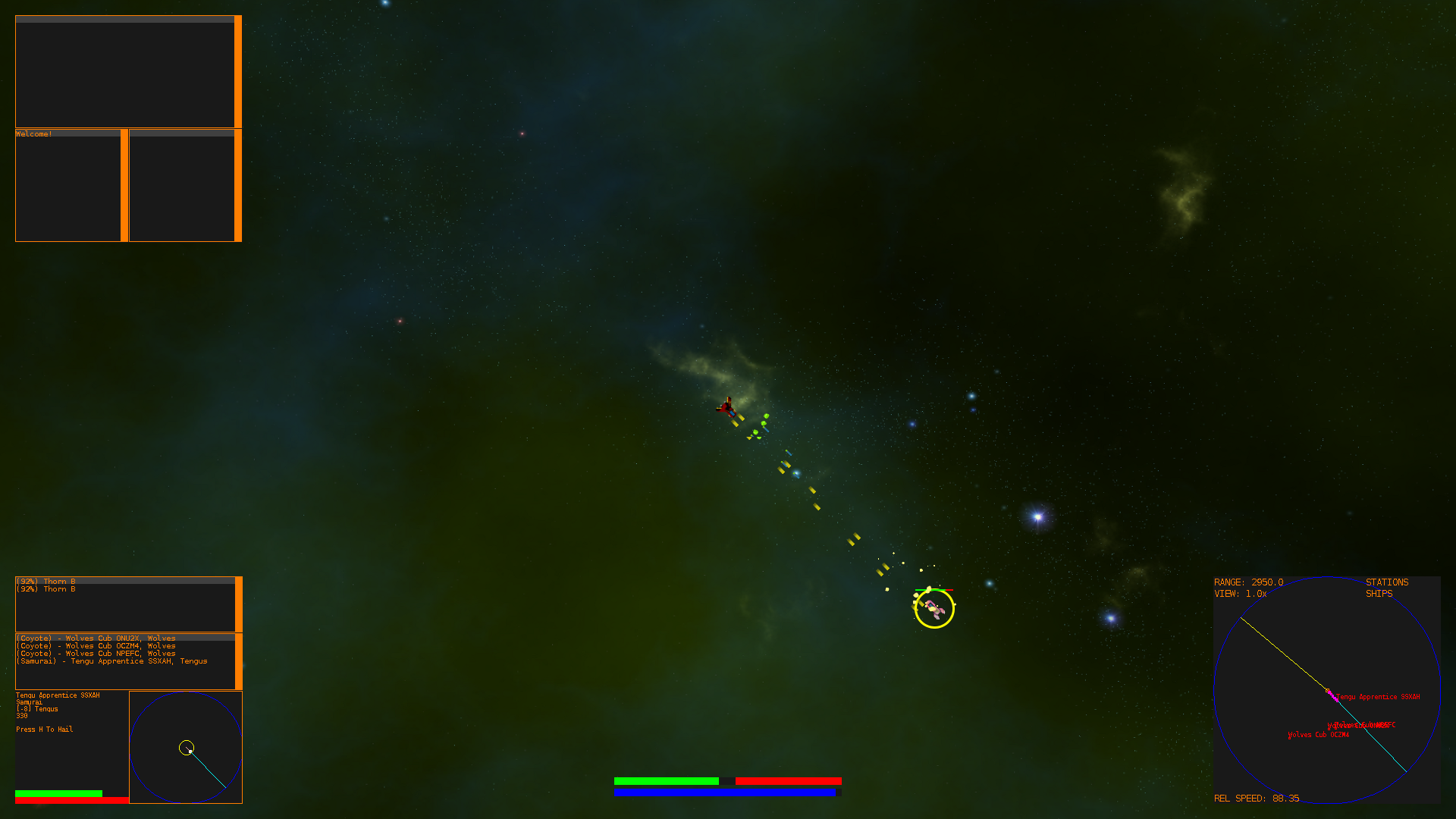 Moddability
All the factions and their assets / relationships are in plain text files, except for saved games which are binary data. The sprites are all PNG files and are named the same as what they represent (in fact the engine expect this; ex a ship called 'Sparrow' needs ships/Sparrow.png to exist). All the audio data is in WAV format. I've included a World Builder tool that can generate a new universe from the game data, so you should be able to have some fun with this.

Comments
Feel free to leave any last minute comments or suggestions! I want to get this project out there, and once released it will be further expanded and improved from feedback.