The 7th addition to our Development Diary for State of Grey, It's getting close to the weekend, and the launch of the First Round Testing, have you sealed your spot yet?

Welcome everyone, I'm kind of short on time here so I'll cut right to the chase!

And last but certainly not least. MEDIA! 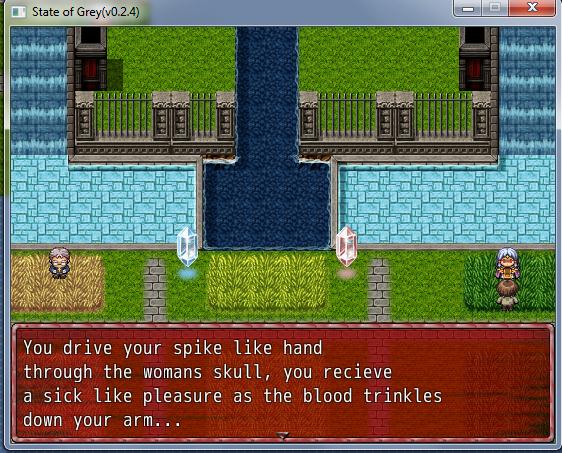 That's all for now Folks!