After a few experiments with building stuff in Unity and writing some scripts, we begun to feel confident enough to start building seriously.

So first we built a new market and motel to base the story in. 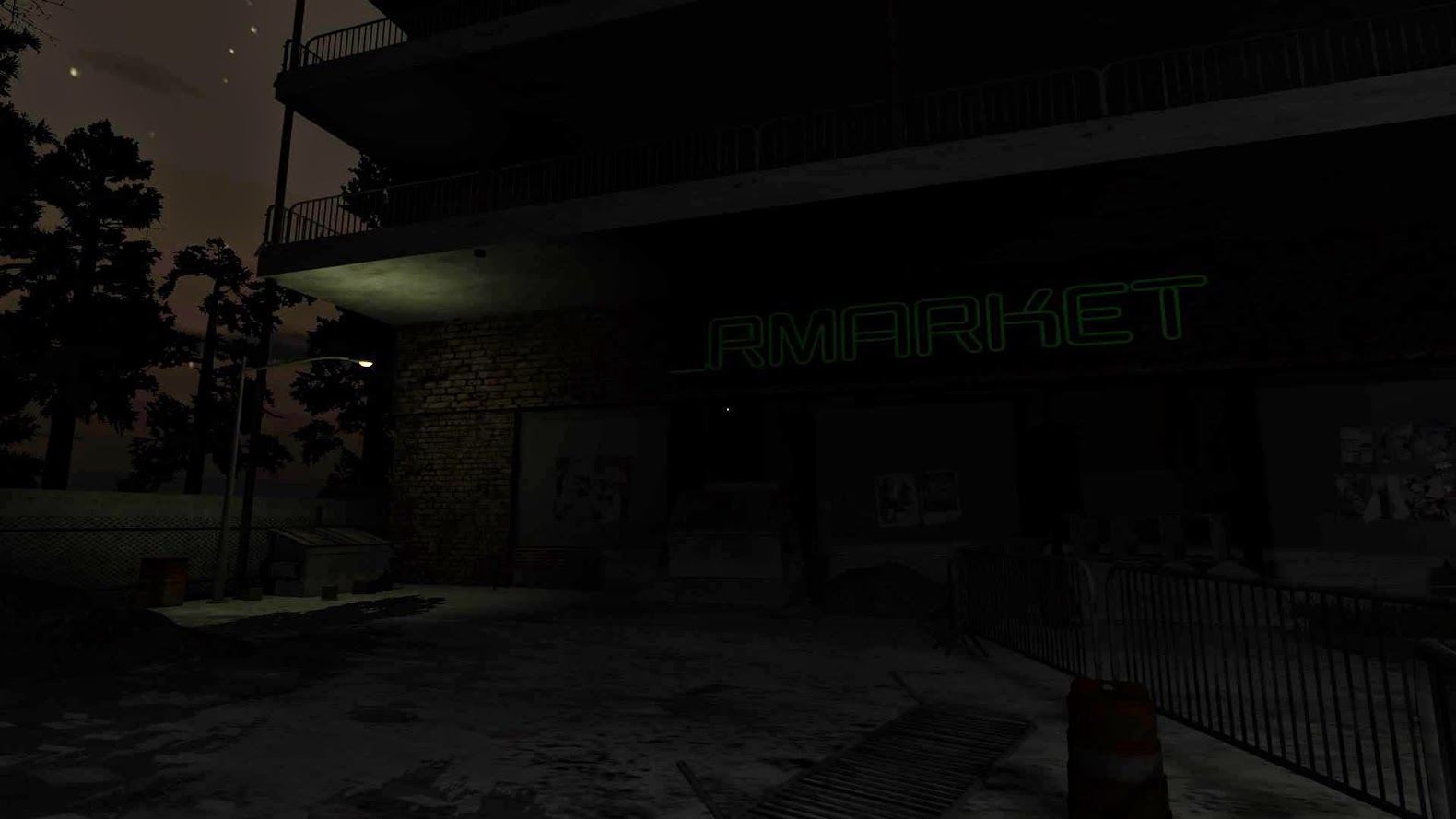 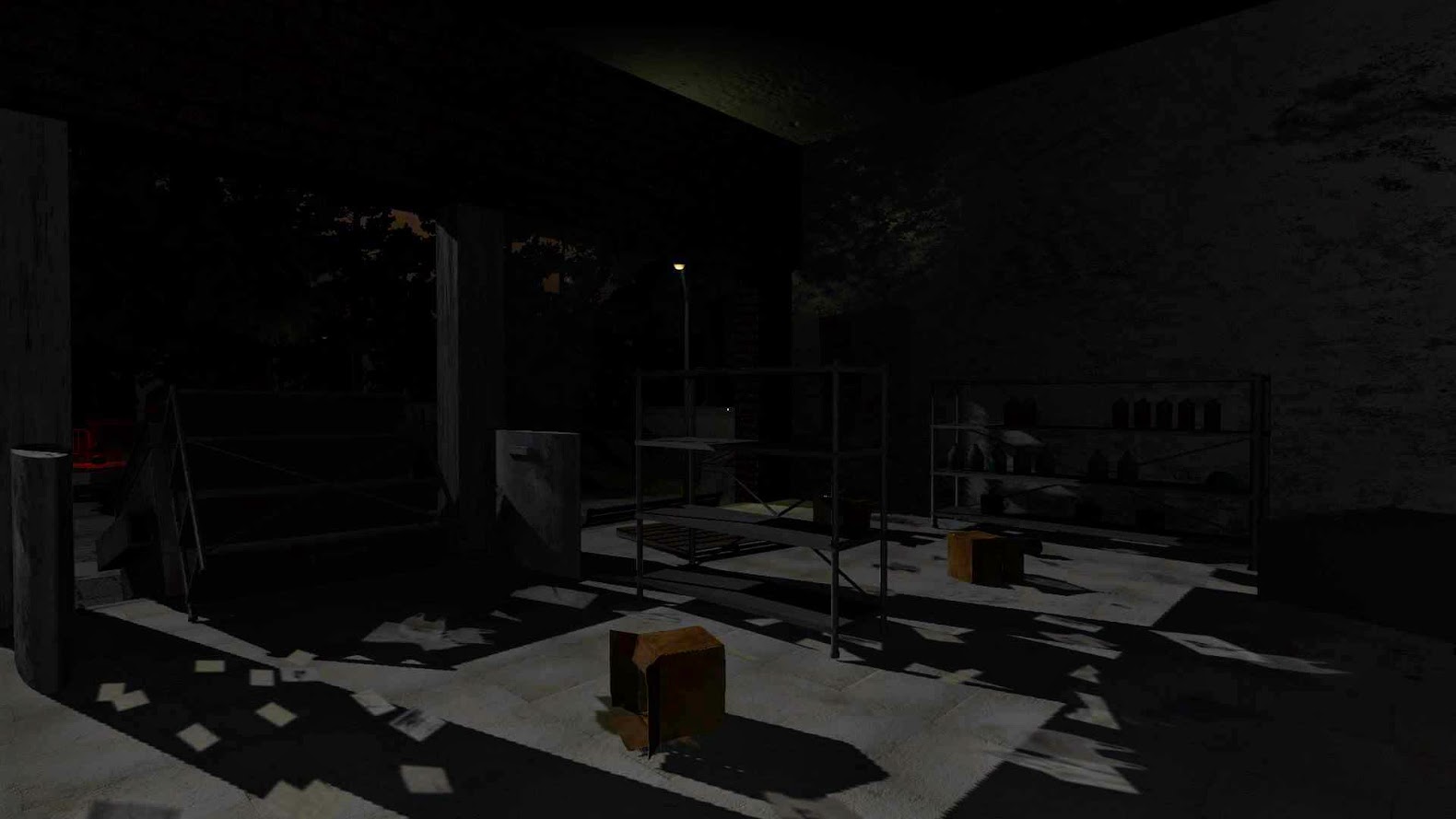 Then we gathered our forces to make the scenery look alive. We added some features but still it was amateur-ish.

Leaving that for later, we focused to connect that scene with the story before, so we started working from the beginning, even if it was the most difficult task. Building the levels was easy, but later when it came the turn to make short cinematics, animations and loop points to connect the levels together was a real struggle.

So we put everything we got one whole summer and we got our first playable build of Wounded!
We were very happy with how good it came up, and with much enthusiasm we continued to learn to write new scripts, and to do the lightning.
With that somewhat complete, we made our first announcement trailer!

After we released the trailer we found out just how much this game means to us.
We started to read about OUR game on tech sites from our country, and even in a talk show on twitch!

Some more pictures from that time of development :) 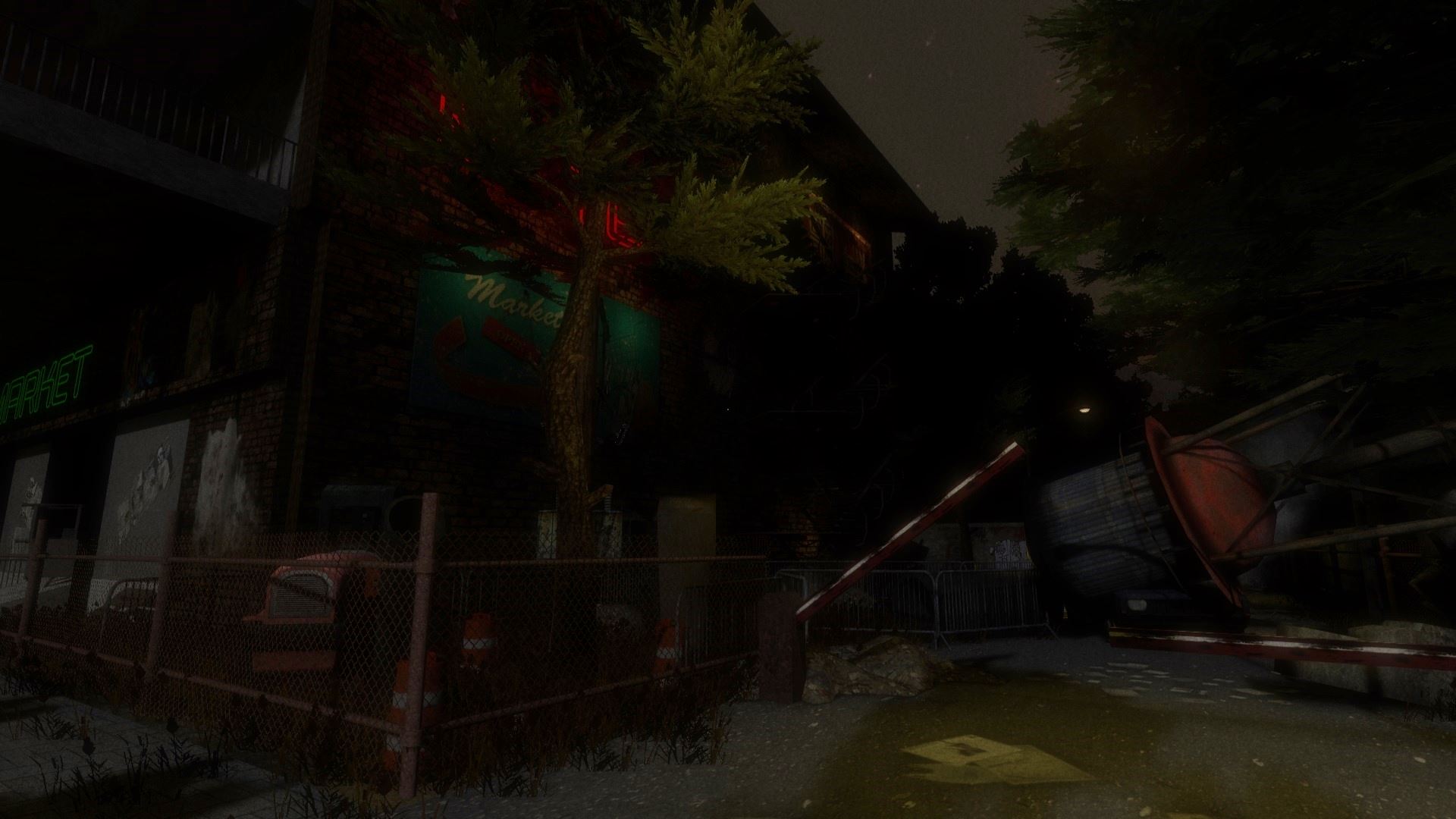 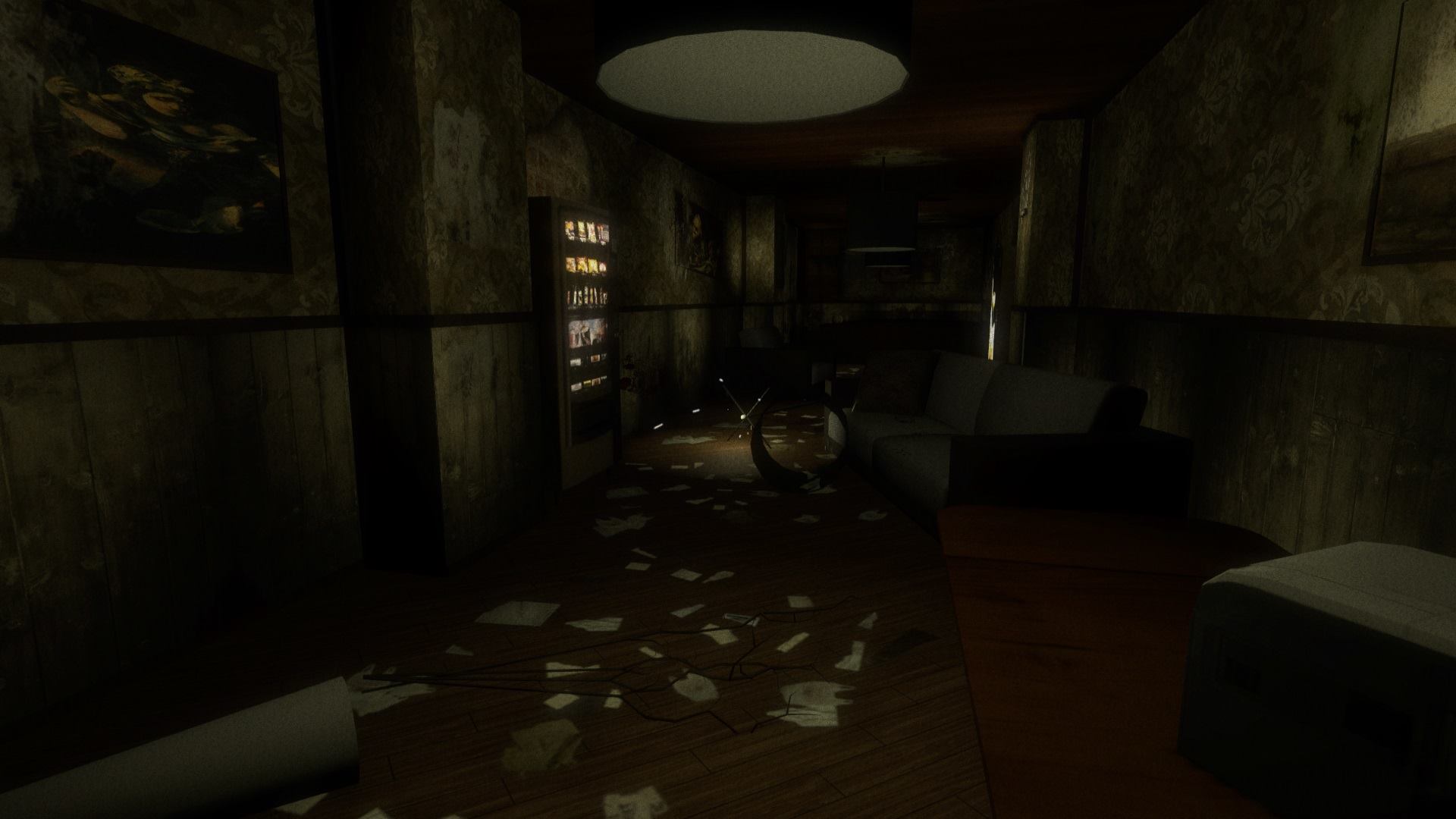 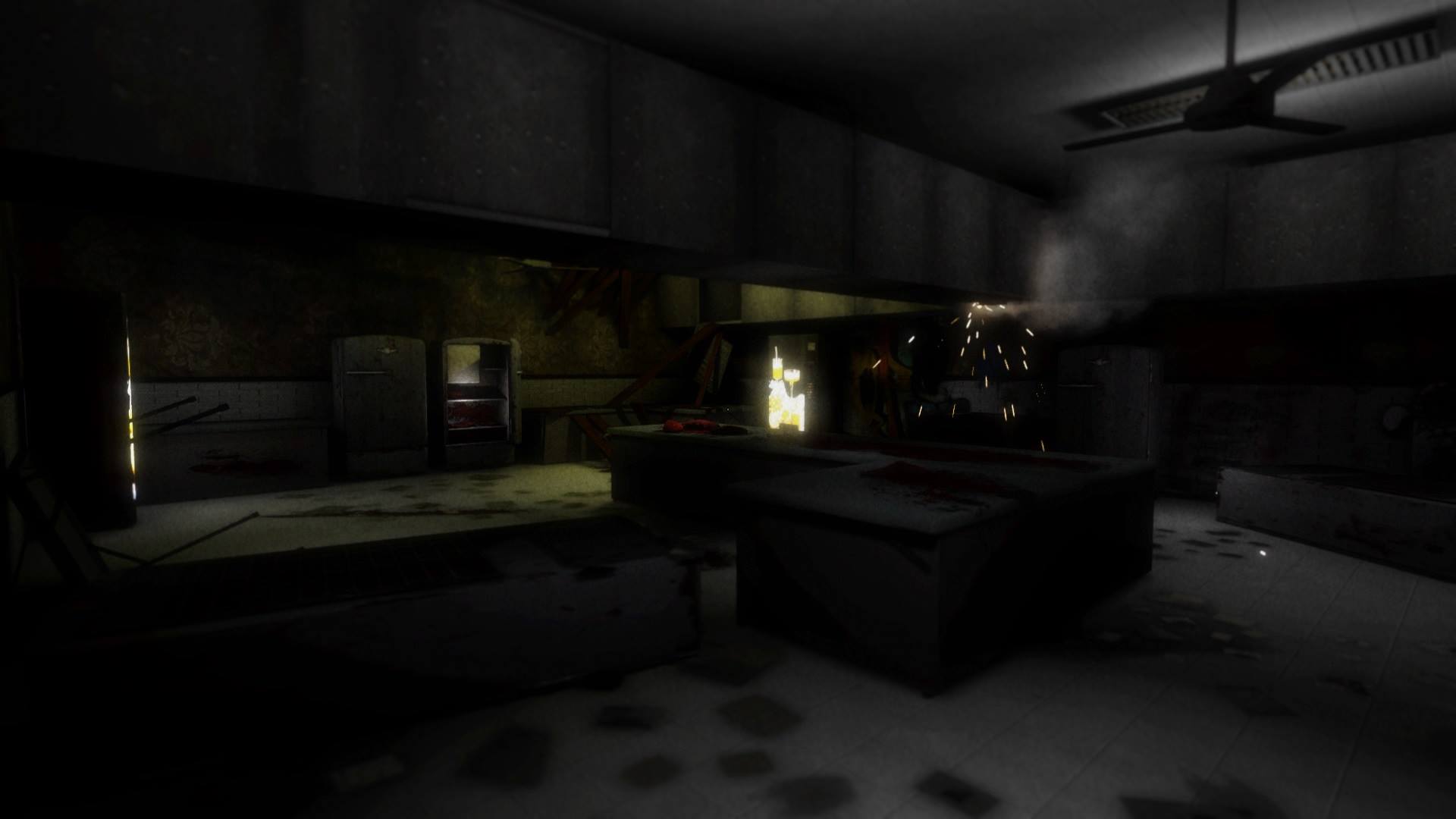