Good news everyone, last week we've been testing multiplayer for HB14 and it's coming along better than we expected. That being said we're happy to announce that this update will include a couple of new parts and that some bugs have been fixed yet again. As always we'd like to thank everyone for supporting us throughout development and we hope you guys enjoy the new parts. If you happen to run into issues of any kind don't hesitate and let us know, that way we'll be able to identify the problem at hand and improve Homebrew for other players as well!

This beauty is a two-stroke combustion engine which completes a power cycle with two strokes and only one crankshaft revolution. It is compact and very useful on small vehicles like bikes, quads, karts and all kind of other vehicles. 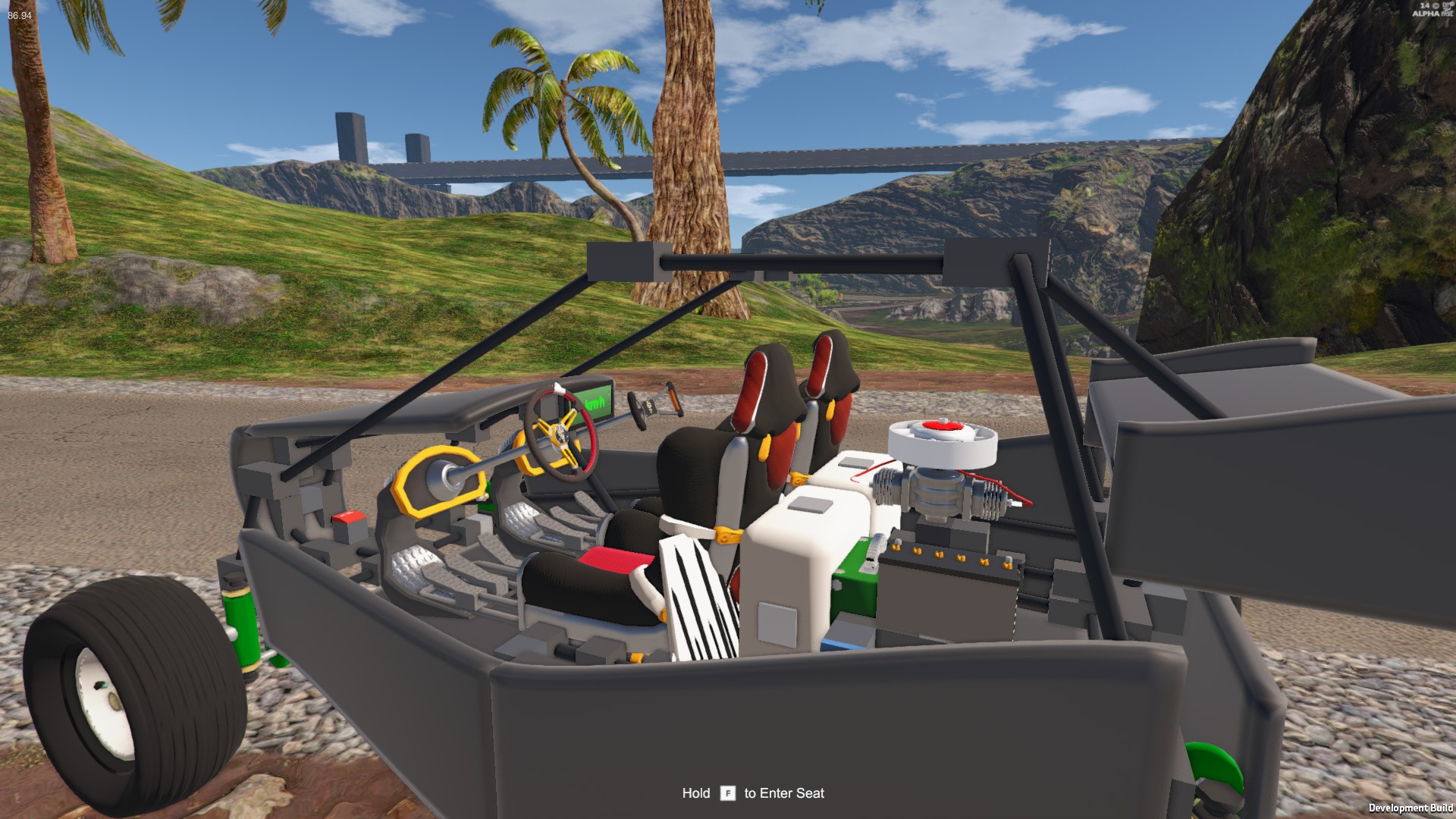 This block will display the world position (in meters) as X, Y and Z values. 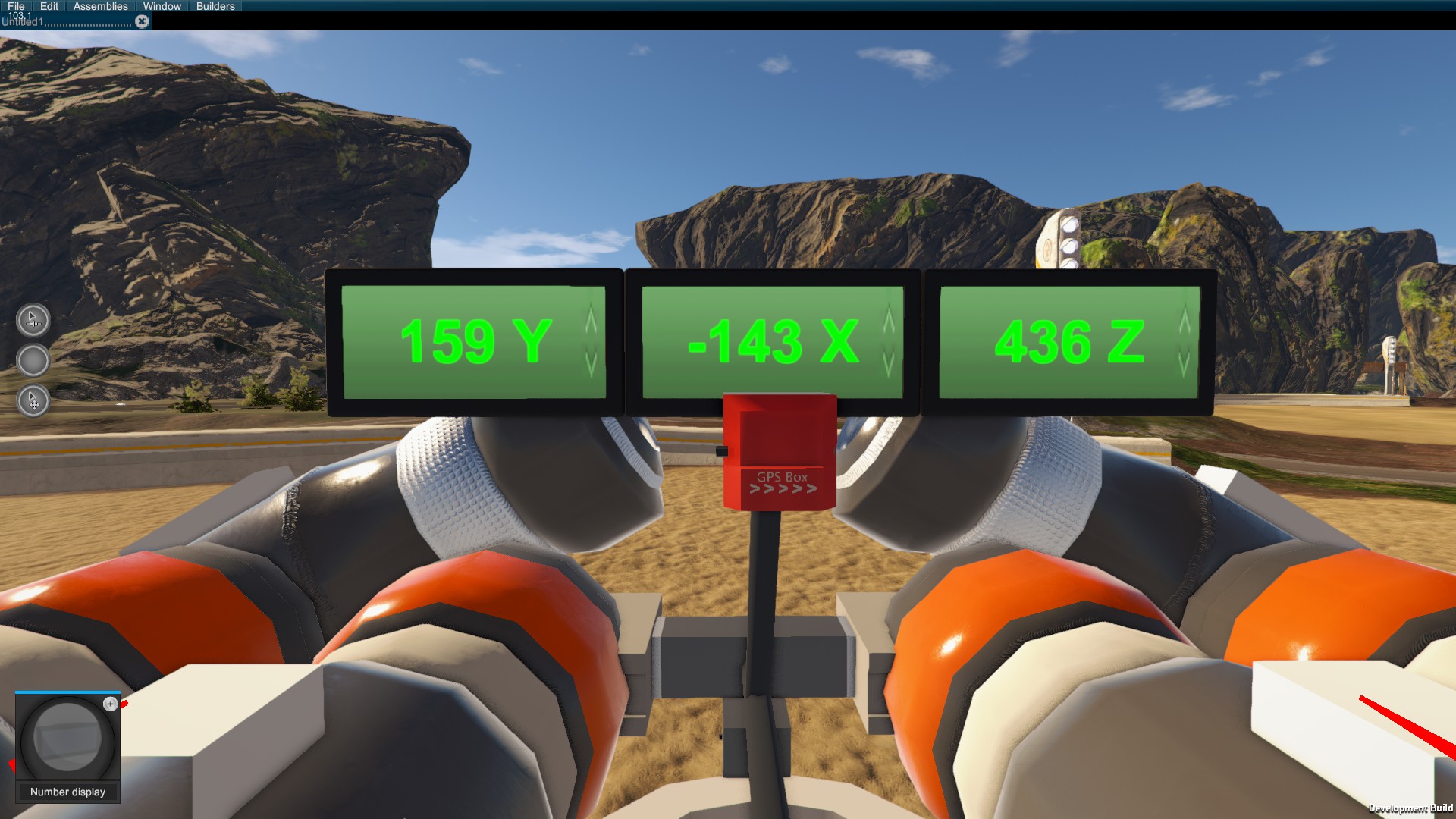 If you give this block an X and Z position (world position) it will calculate the degrees and the distance between the block and that position. The value in degrees can be displayed either as degrees (°) with 0° being straight on and 180° being the biggest difference or as a factor (-1 --> 1). You can also chose which unit is used for distance, options include: 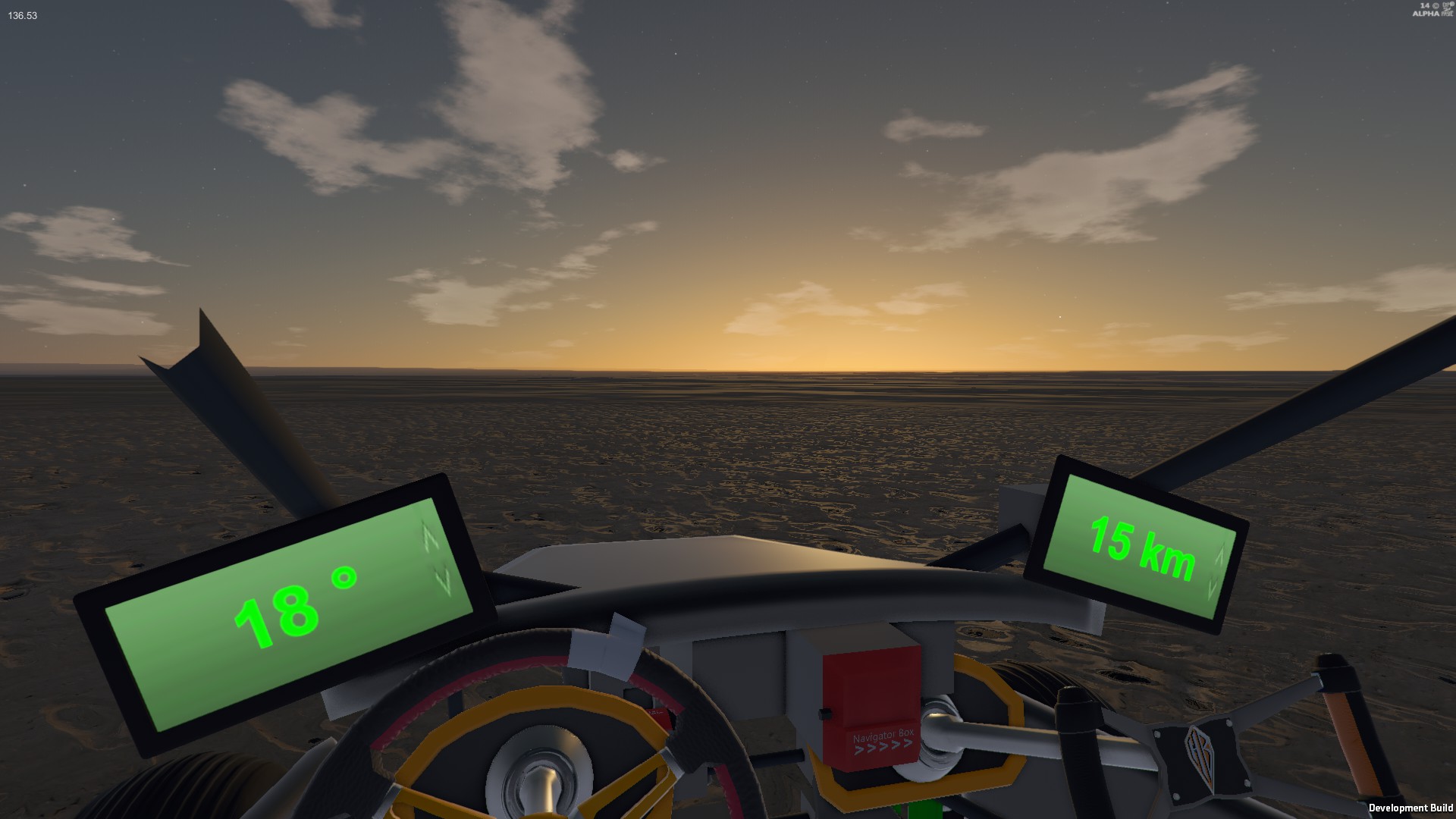 Example: write down the coordinates for hero mountain (8900, -13750) by using 2 modify boxes with offsets + max values --> make auto-pilot towards the position and brake when distance < x by using the if block (or a mod-box with an offset if you prefer that)

The if logic box allows you to make conditional statements where the output is determined by whether a statement is true or false. For example if A>B then the box will output the value that is assigned to the A>B input and so on. Below is a list of all 5 inputs: 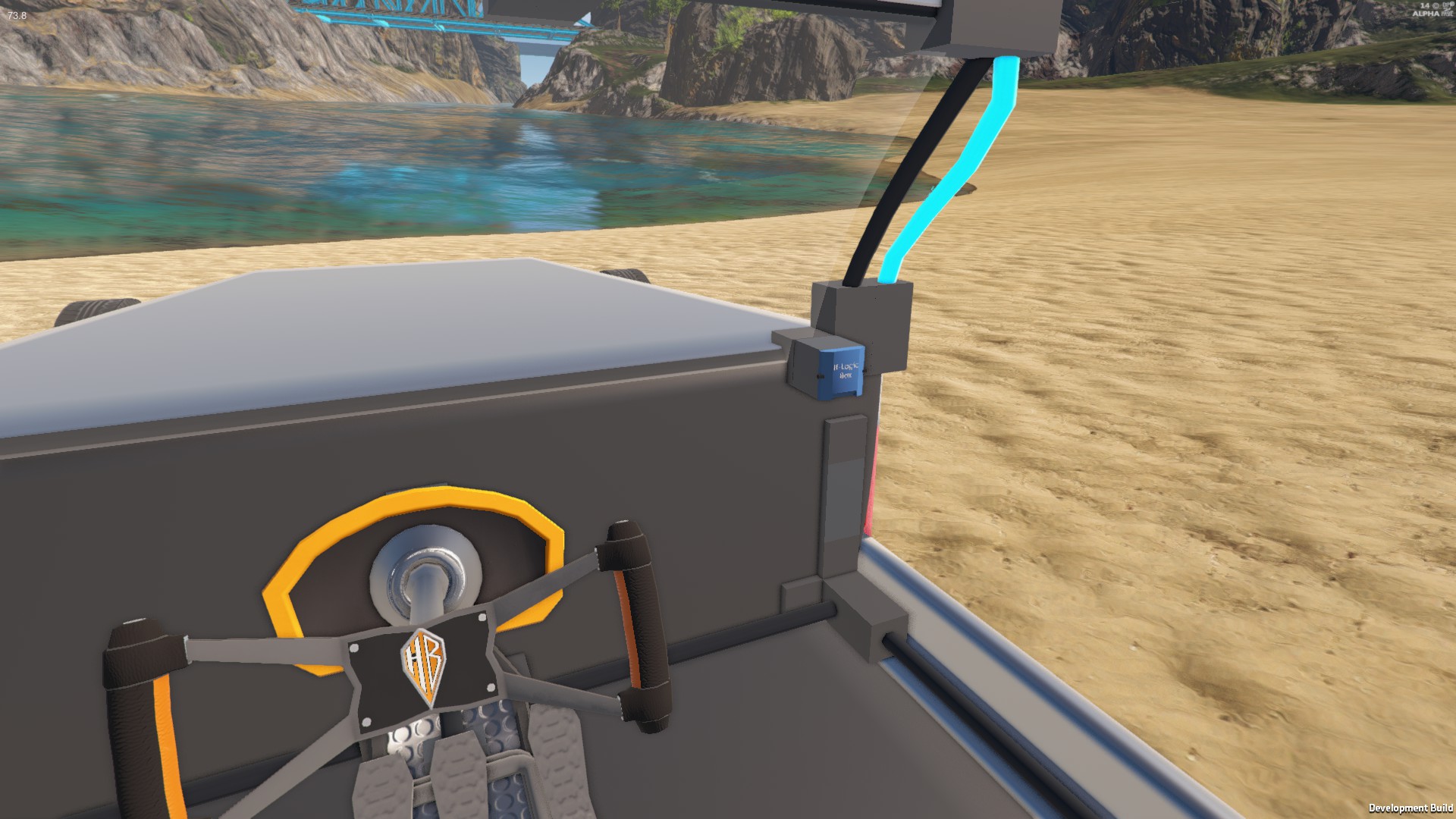 In function of the input value that this box receives it'll select a certain output node which in return will output a value of choice. Below are some case examples: 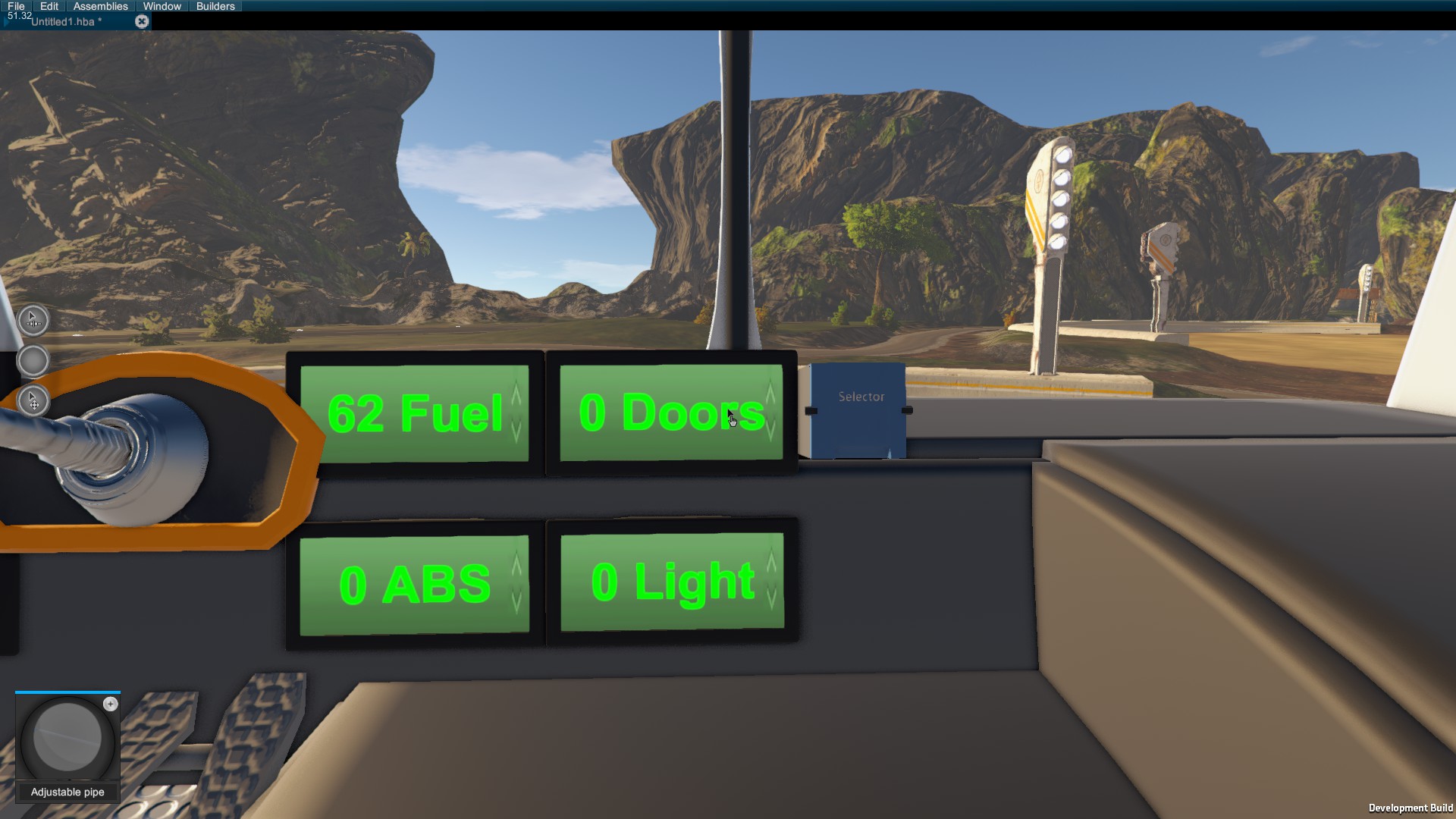 This box allows you to set drag and angular drag to values between 0 and 5. 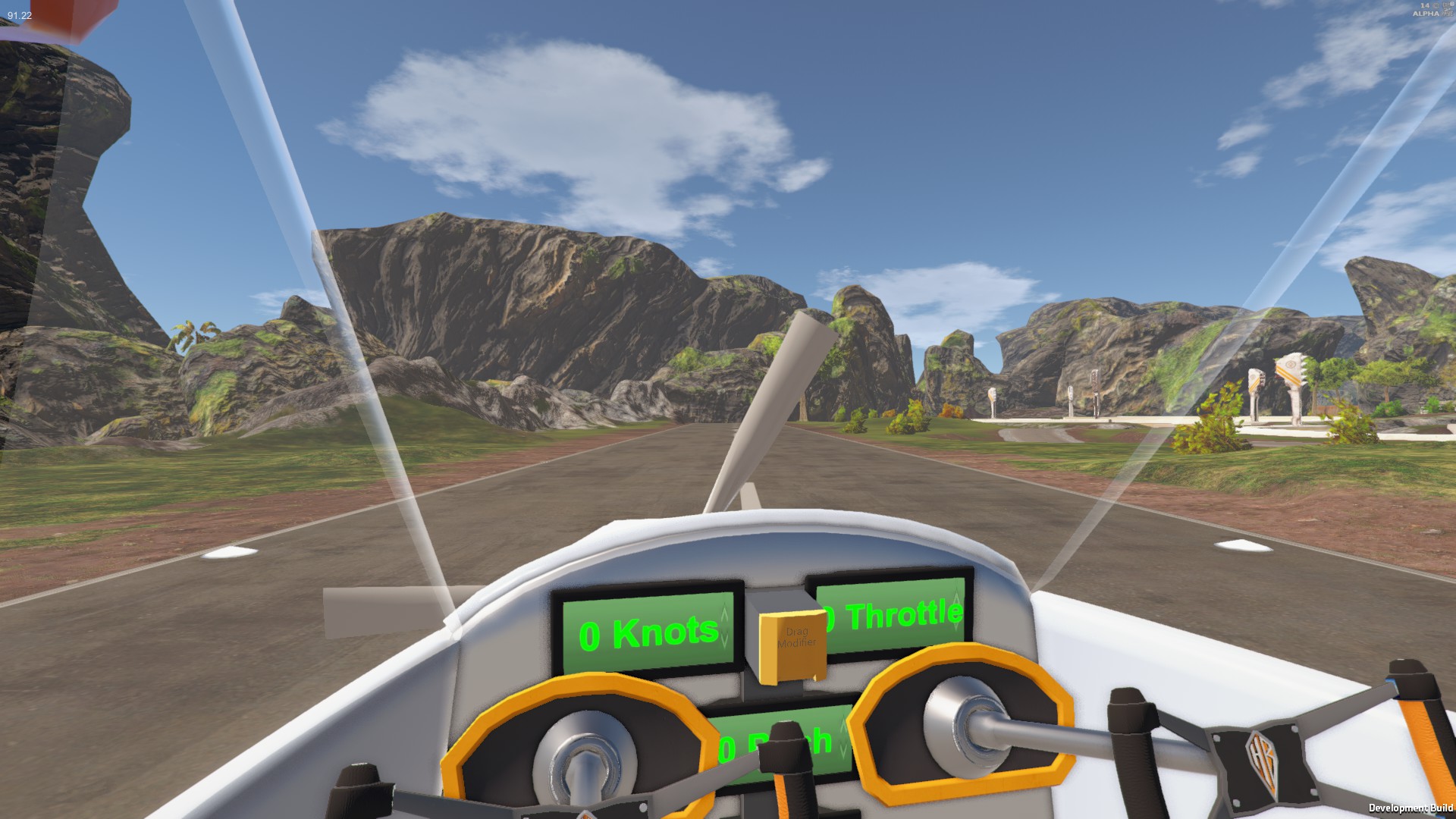 We noticed that a lot of you use LCD's to mimic numberplates and therefore we're happy to say that the reworked version will take customization to the next level. These plates have the following properties: 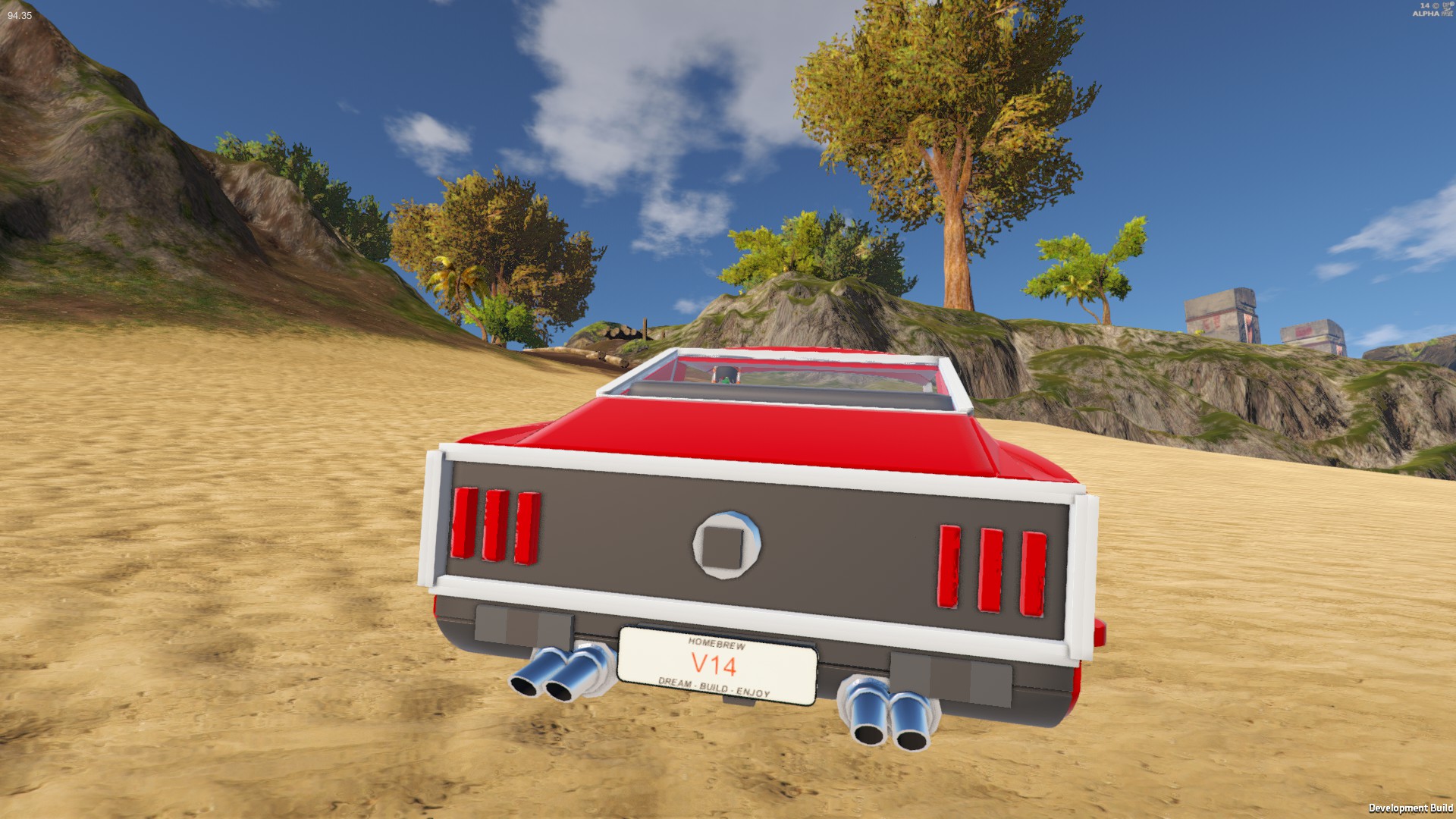 Added light-color attribute, this works in either HEX or plain text. This means that you can type in orange or #FFA500 and the light will be orange, type in red or #FF0000 and the color will be red, ...) 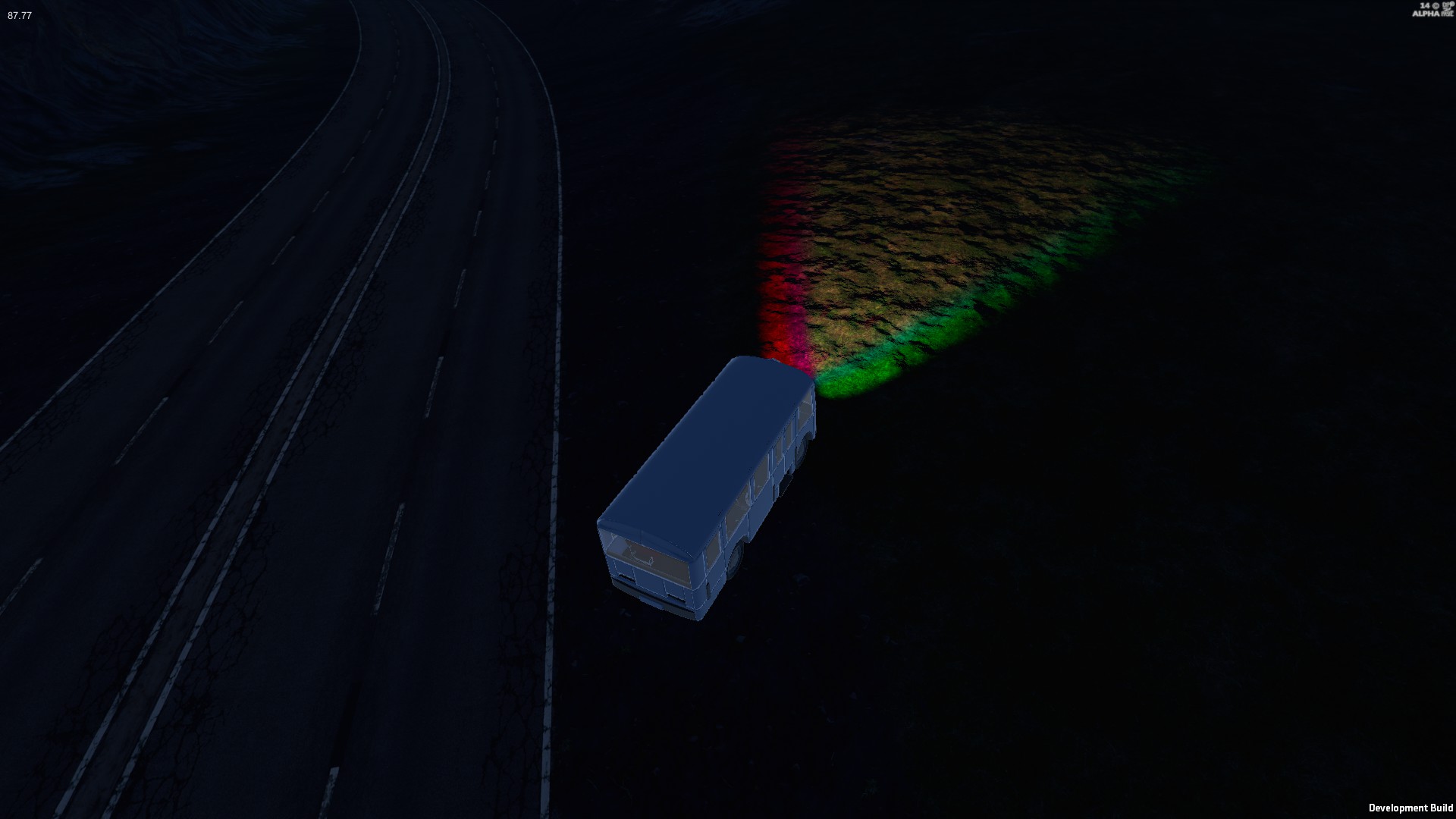 Other changes and bug fixes