The new Chapter 6 will host new features, like the circular saw, and a new video will be released soon !

Hi everybody, welcome to the 10th developer update!

Last weeks, I worked hard on the end of Chapter 5 and... new features available on Chapter 6!

First of all, a video will be post soon, either Friday or Saturday. In this video will be levels from all chapters, including Chapter 6: The Abyssal Sanctuary. Well, I finally reveal the name of this chapter. So, I had to create some graphic features, like the bubbles going upward. It is a little feature, but really important for immersion. 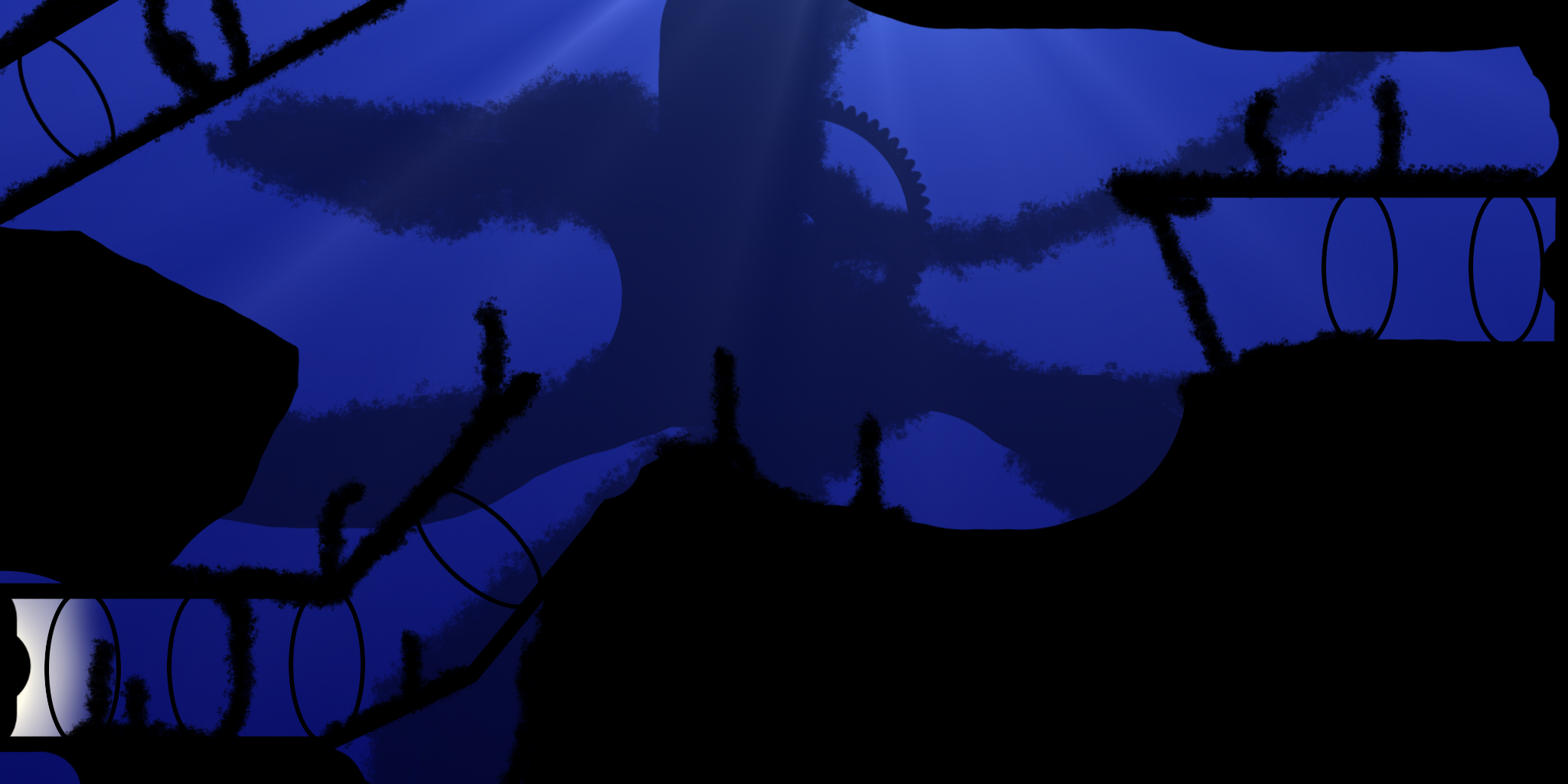 Another feature I would like to introduce is the circular-saw. It has the same effect as the saw in the game BADLAND (for iOS). It kills you. I noticed that the last leves are more and more difficult. It will delight the people who found (and they are right) the first to easy. 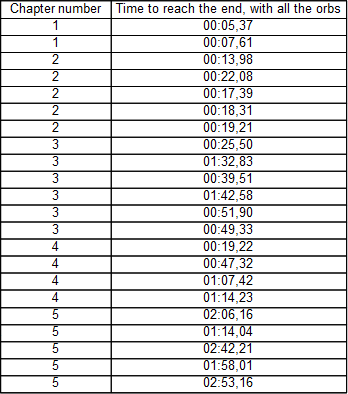 Some levels are simply ignored like the levels with the Guardian of Divinities: they are intentionally short.

You have to think more now! At some moments, you will maybe have the sensation to be in a puzzle game. That's what I want you to feel on some parts of game, more than look the screens scrolling.

If you want to know of what the saw looks like, I posted a picture on IndieDB. 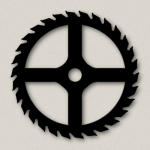 Be warned that a new demo will soon be released with 40 levels. It's called “The Circular Release”, because of the new shape of Xid.

Concerning the music, it looks like the third chapter's music: it is intentional. But it sounds obviously more... underwater.

See you soon for the new video and for new updates !