During the testing of render module of our SamOne Engine running on graphic cards with nVIDIA chip, we encountered few specific problems, which need to be solved. 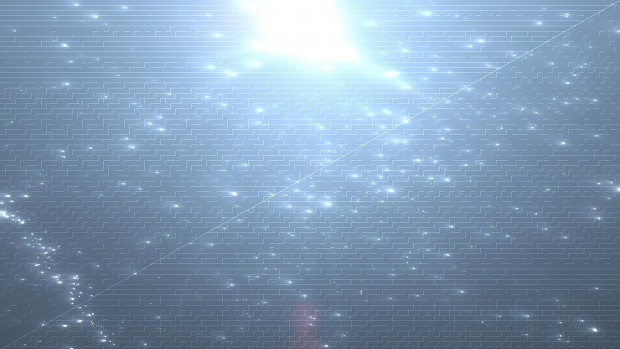 When these are solved, we are close to releasing something.

You can find us also at:
Facebook.com
Twitter.com
Reddit.com
Plus.google.com
Youtube.com
Steamcommunity.com