Our Final Feature release is now live on Steam! With two new maps, New game modes and in-game Music! We also have a new trailer that has just made its way onto our Youtube and Steam store page!

It's been nearly 8 months since we launched in Early Access, and after numerous updates, we are finally happy to call Guardians of the Past, Feature Complete. Its been a long and enjoyable road and we couldn't have done it without our early backers.

View the release trailer below!

As we move onto other projects that are in the pipeline, feel free to continue telling us about any bugs through our discord or in our community hub.

You can find our Steam page here!

Guardians of the Past Steam Store Page

The full release will include:- 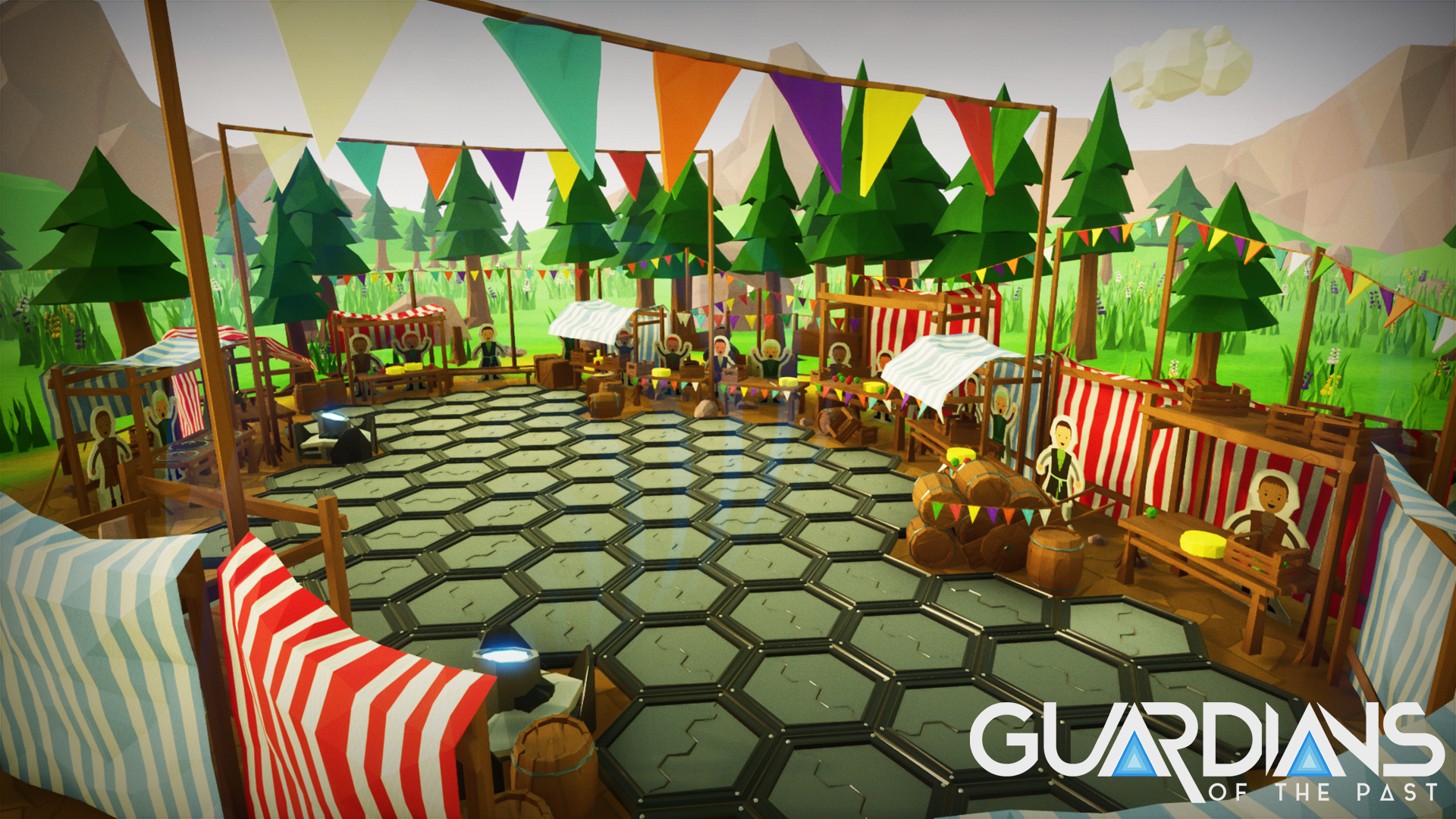 Battle your friends in The Market, as angry merchants and civilians hurl food your way. 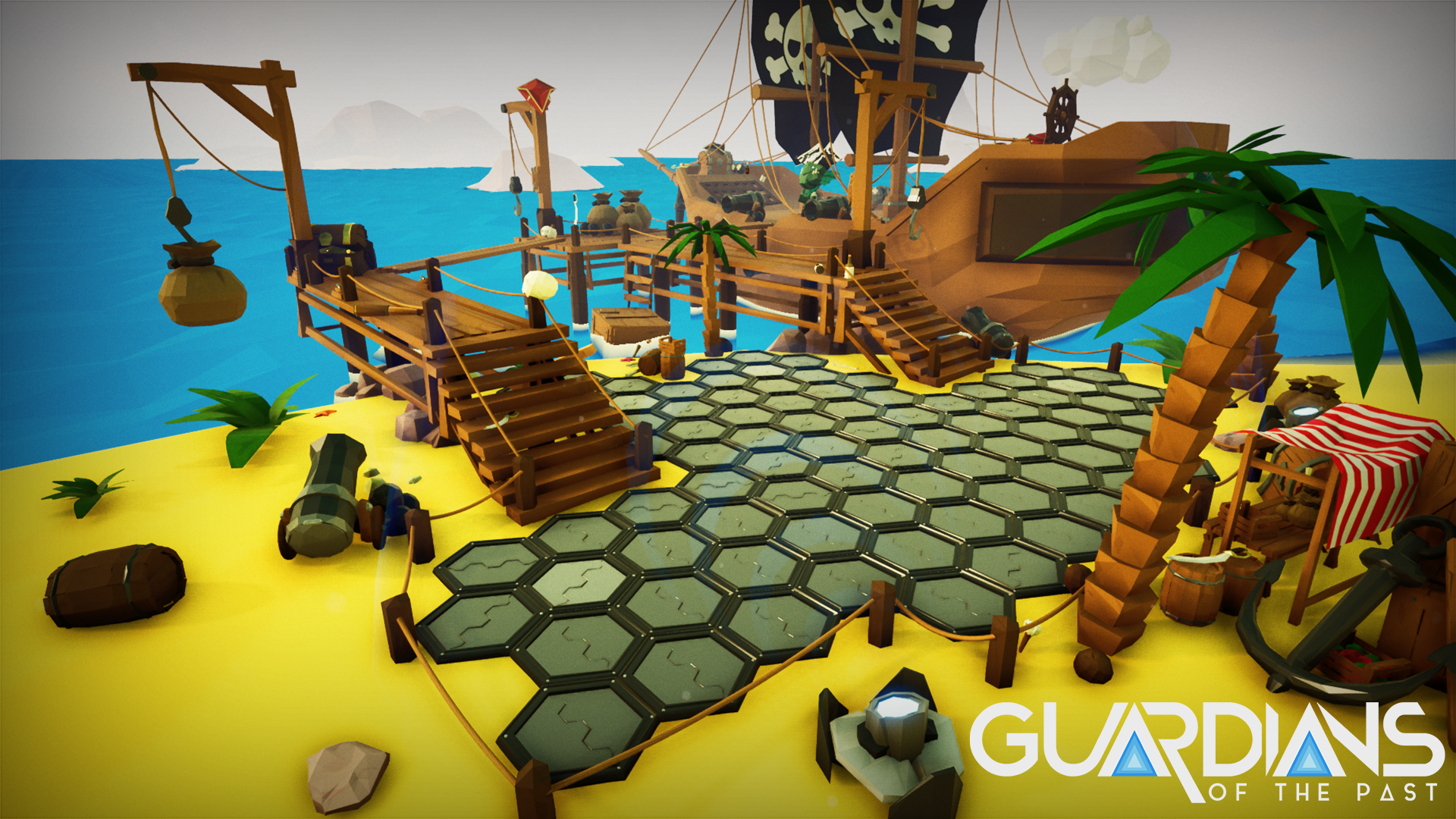 Take the fight to The Dock and use the floating barrels to spring yourself to victory.

Release, Trailer, Sale, Steam, Guardians of the Past, Squidpunch

Guardians Of The Past Arcade
Related Engines