Curious about what will be included in the next Alpha release, and what we are currently working on?

I was so busy thinking about marketing, the current state of the game and new designs stuffs that I completely forgot to make an in depth post about what you can expect for the next major release, and what we have to do to reach it!

But first of all, a general consensus: Planning is the key of a succesfull project.

I can't think about a good something (game, litterature, architecture, anything) that came out great without the slightest plan. Luck has its limits!

We are not a real company, therefore we are not as structured and meticulous as most Indie companies you would follow. That's perfectly normal, nobody here had a real video game experience, I started this a couple months after my graduation because I had the time and motivation, but this is a great experience and I learned a lot about everything a video game development needs. That's why our approach may seems a little weak for now, but as the game grow, things will be much clearer and more organized.

Firstly, let's recap what we have right now:

Try the Alpha 1.0 right here if you haven't already!

You can assume that everything listed here will drastically change in the near to distant future. I can't promess that all those changes will be in Alpha 2.0, but most will be done for Alpha 3.0.

_For the next major release, I'll try to complete all gameplay features, even in basic form. I already started to work on the Health System 2.0 (will be a Design post when it's finished and showable), which basically have a better health handling, elemental and physical damages, stats modifications etc. What else:

_There will be a total Equipment revamp. The current system works in a short sighted way: In the long term, we wouldn't be able to balance every equipment pieces, making the gameplay less enjoyable since our goal concerning spaceships is that none is more powerfull than the other; we want you to be able to choose your play style! The new equipment system will fill that gap.

_"New" circuit system, I don't think we were really clear about how we will handle circuits in our presentations: Circuits will have two versions of the same place: Alpha and Omega. They will share a bit of tracks or environnments, but will be two separate circuits. Alpha being the 'low tier' one, more straightforward, and Omega the 'high tier' that will have some special gameplay mechanics making the race a little more difficult, like for example extreme heat that will sap your health over time on certains zones, or hacking robots that could disable some stats or controls of your spaceships. We'll make at least one 'proof of concept' circuit with its two versions for Alpha 2.0, and the current one in 1.0 might be scrapped or redesigned.

There's also an art direction change coming up, we'll try to create a real graphical identity to the project. Emphasis on try, we're not professional artists, just to remind you! 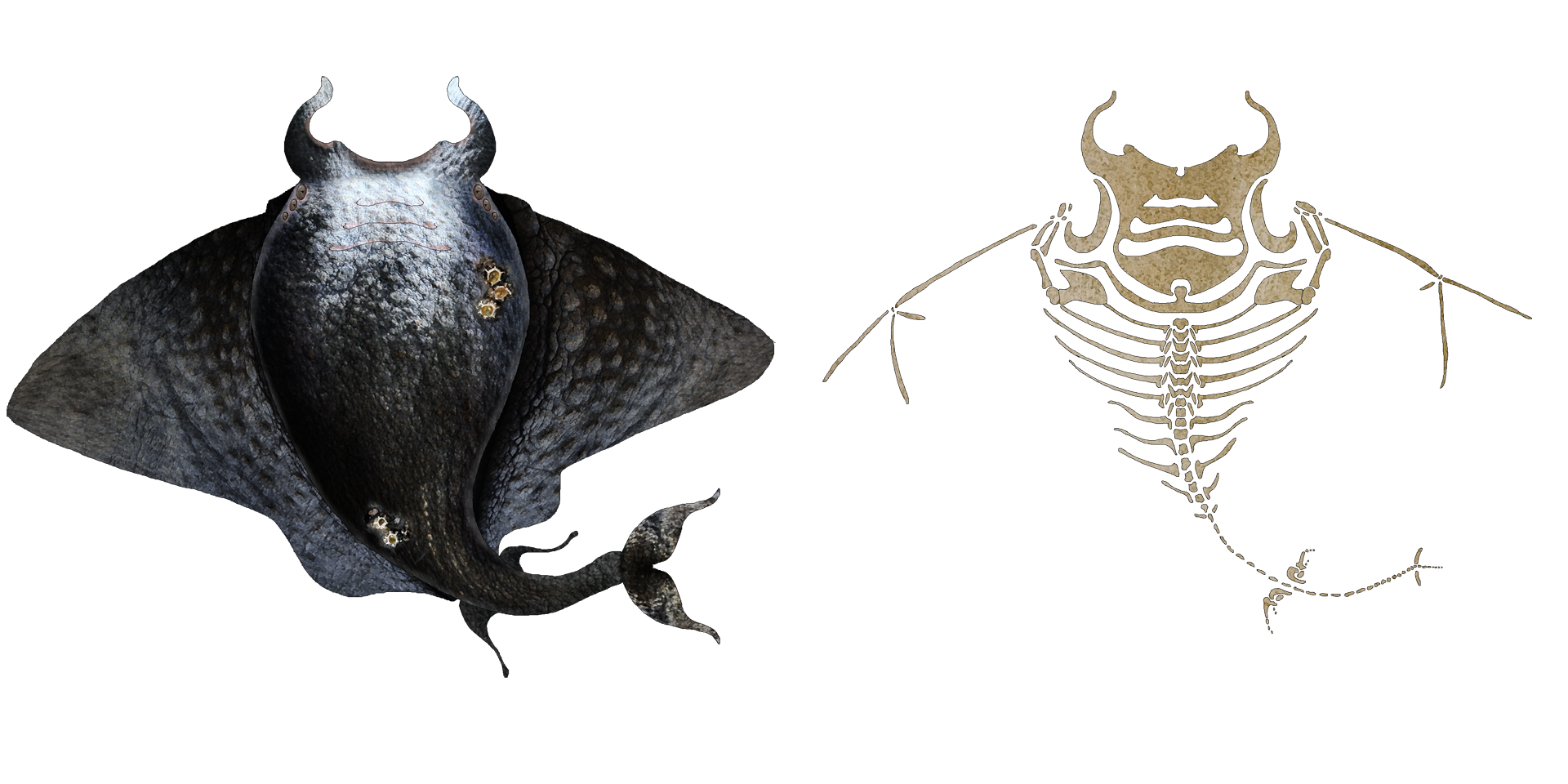 Concept for a props in the next circuit. Won't be exactly that tho!

_Also, new gameplay mechanics coming along with the new equipment system and the new circuit system, like the Hyperspace announced in previous posts, wind, some scenery & NPC interactions, and other stuffs.

_There might be shops available for you for buying new equipments and spaceships, depending on the state of the menus. At least the back-end should be there. Same thing for player customisation.

One side note concerning the general development: Making menus and adding FX (graphical & sounds effects) is really time consuming for something that might be scrapped at the end (like the current menus). There is a chance, if the menus are not locked down for that release, that there will be some ugly placeholder. Sorry for that!

How do we plan stuffs?

Back at school I created a rather peculiar To do list document that tracked accurately the % of completion of big milestones. It helped us keep a good pace on our development and we knew who was working on what and what were the last thing done.

It isn't really advanced of professionnal, but since we have nothing better, well, we'll stick to that, as long as it works :p

I'll make a Roadmap page on our website for you to track where we are in term of general completion, keep an eye on twitter, we'll keep you on touch!

What is everyone working on?

Yuubae, when he's not working or trying to graduate his Master degree, is currently working on the concepts and backgrounds of each races/factions, then we'll give all that to our only real artist here Hillean for some sweet concept art (and general amelioration of designs because Yuubae have ideas, not a graduation in drawing :° ). He's also working on a general scenario for the campain that will be our guideline for every chapter of each campain. Not an easy task, given that we have six factions with two endings each!

Alghouth this work will not be in Alpha 2.0, it will be the foundations of the next milestone. 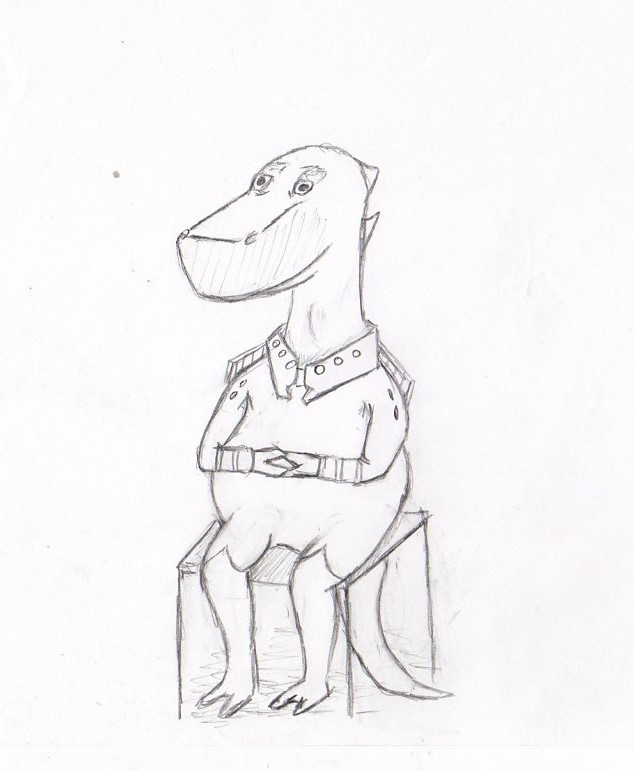 Early concept for the Tyranospaces by Yuubae. Either this fella didn't had enough sleep or his mind lies in another world

Hillean is in some sort of pause for now: got an urgent freelance job for VR stuffs. I can't say it's unfortunate since the factions designs and lore is taking more time than planned. When he's back you'll be able to finally give some official faces to our faction descriptions! 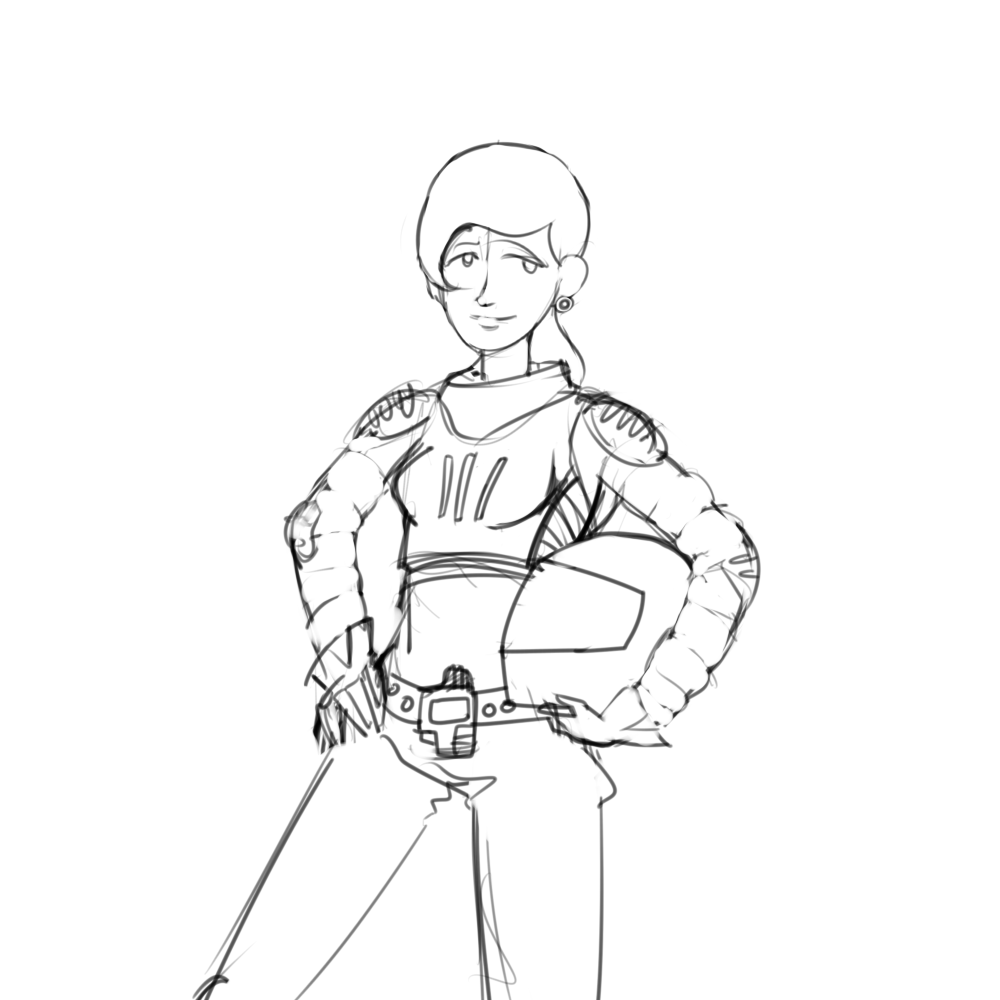 Prox is, well, in the same state as Hillean. Work on the next circuit has actually not started yet; I am not pleased with the circuit design so we have some more work to do before starting, considering the health system 2.0 and equipment revamp are tied to the circuits. 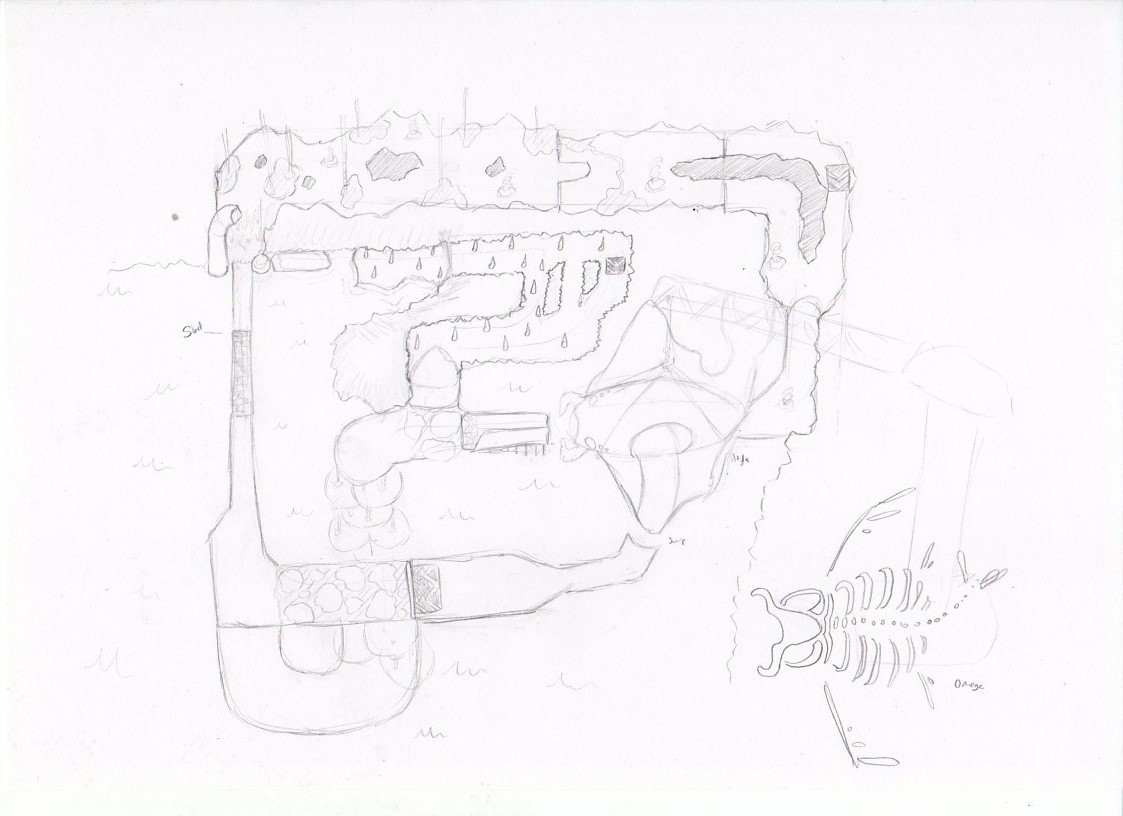 Next circuit concept by Ony (original design from Yuubae)

And me? I'm handling the code for new gameplay features, I have to clean up and change lots of scripts, working on making the game design better and more fun and balanced, I try to plan everything (but let's face it: even a 'small' game like our is a nightmare to organize, there's so much to do! I didn't even talked about persistance, localisation, assets creation, campain, cinematics, dialogues, etc!), I'm also working on the next circuit, I have to manage the marketing and I'm trying to find interesting stuffs to show you each weeks. A handfull lots of things to do and so little time!

That's why there is currently no ETA for the alpha 2.0. It will be out when it's ready! I'll post our progression here and there each week or month, depending on the progress.

Well, I'm done with all that text! I hope you enjoyed that bit of tasty informations!