Post news RSS DevLog #1:It all Started With An Idea

"An idea is like a virus. Resilient. Highly contagious. And even the smallest seed of an idea can grow. It can grow to define or destroy you" -Cobb, Inception I don't really remember how the idea began when I though of Project Gazelle. I was having lunch one day in front of my computer when I thought, "choices, story, puzzles".

"An idea is like a virus. Resilient. Highly contagious. And even the smallest seed of an idea can grow. It can grow to define or destroy you"

I don't really remember how the idea began when I though of Project Gazelle. I was having lunch one day in front of my computer when I thought, "choices, story, puzzles".

A choice is the decision made by a certain individual, in this case, the player Making a choice is basically to weigh options and end that inner-struggle

Now let's say you are a 12 year old kid and I'm giving you the option of putting your hand on a hot fiery pot of boiling water So do you or do you not?

The logical answer would be no. It will cause pain and harm to yourself and you know that is bad Hence, the reward for not putting your hand in that boiling water is that you save yourself from pain and harm. This is a good choice for the player

But a good choice making moment in games will remind players that everything you do have consequences and feedback. Players need to know that they can gain something by doing something no matter how nonsensical or crazy the idea is. That is what choice is about. Overcoming the inner struggle in your mind

You could choose to put your hand in that boiling water anyways and as a result and reward, you get to avoid doing any chores That is your reward for doing this seemingly insane thing

In putting this to large scale you can think of a general deciding how many men to put on the battlefield. The more men means more strength. However, you run the risk of losing more lives. You can send fewer men instead but at the cost of strength 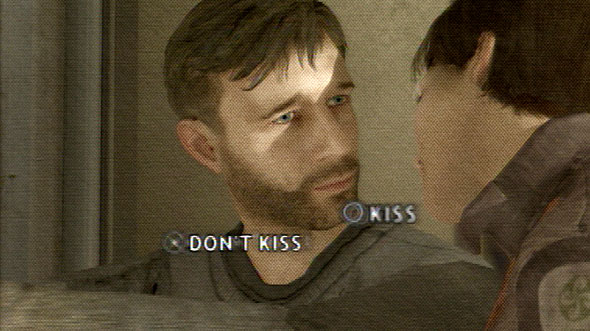 In games like these you get to make choices that will affect the story. The mechanics bends the story to the choices made The principles I go by is to force the idea of reward and consequences.

The formula goes: You do A and gain B, BUT ...C will/might happen because of what you did here

A for Action, B for Benefit, C for Cost

A is what is being done. Maybe choosing to take a potion B is the reward for it. The reason why doing A is worth it. The potion will gain you invisibility powers C is the price you have to pay. The reason why you may not want to do this. The invisibility is permanent and your loved ones won't be able to see you forever

Everybody loves a story and most love to tell them. However a major mistake people make is to come up with the story before designing the game. This will greatly limit you during the design phase. No matter how badly you want to tell that narrative, it's best to take a step back and see how you could fit the story into the game design while you have a simple concept for the story and not the other way around

A good example would be Call of Duty. The main protagonist have been a bullet sponge throughout the entire campaign but yet it only took one stab to the chest for him to be incapacitated 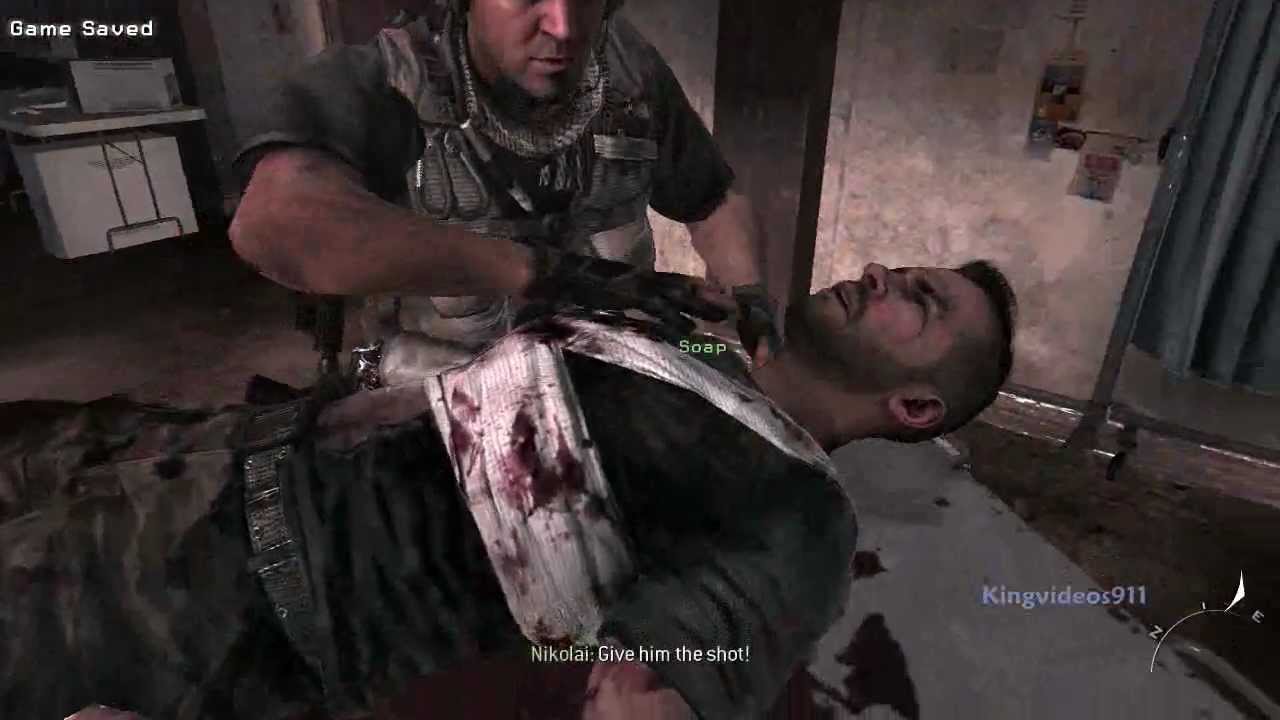 Having a story and getting the game built around it is a sure way to create even more plot holes in your story. What you will get i something you had not planned for

For Project Gazelle, I first came up with the mechanics. Choices and puzzles were my keywords. So how do you make a story based on these two aspect? So I started listing genres. Mystery and Drama were really good for my design and hence I began writing a story based on these two aspects and making sure that plot holes are avoided as much as possible 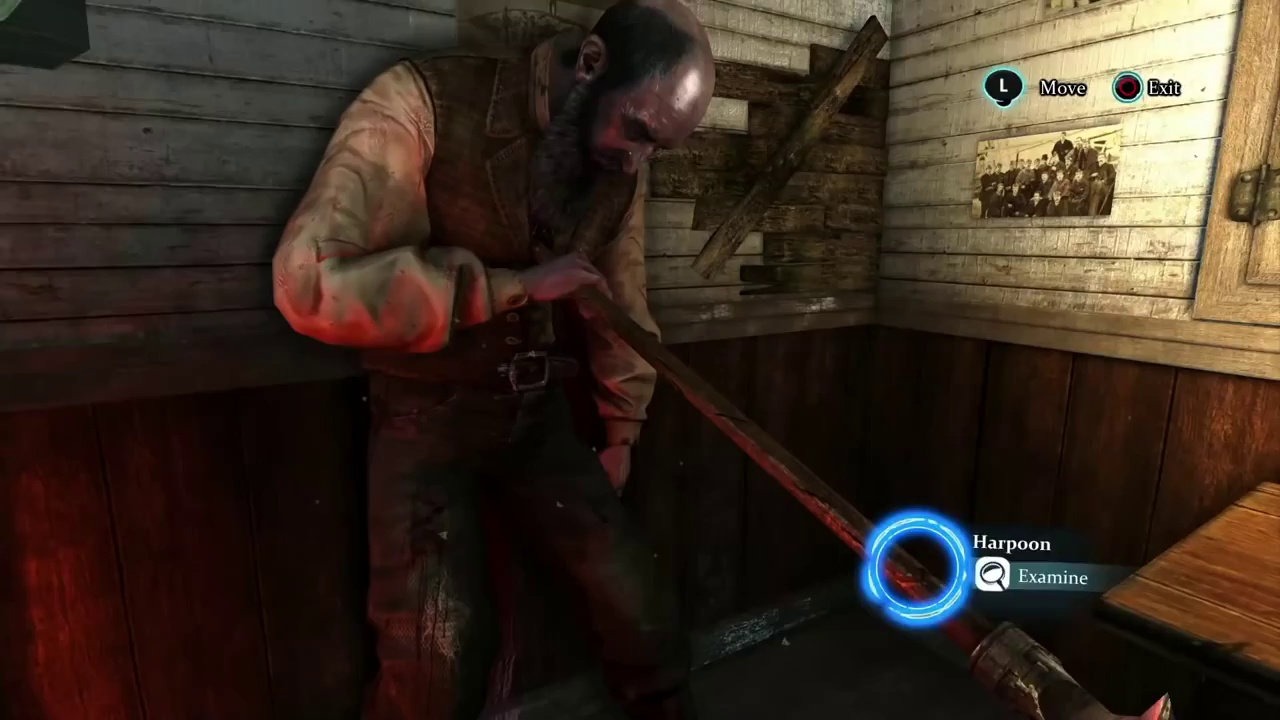 I wanted to give players some challenge. I wanted them to think and put more effort into the game instead of just watching how a story unfold by pressing different combination of buttons. I've always wanted mystery to be a part of the story and so I built on the mechanics of Sherlock Holmes:Crimes and Punishments. The game mechanics doesn't really allow me to explore and have my own thoughts of what I see but rather it gives the insight of the great detective himself. Who also gave some points I didn't notice myself. This destroys a bit of the sense of exploration and discovery to me for the players. 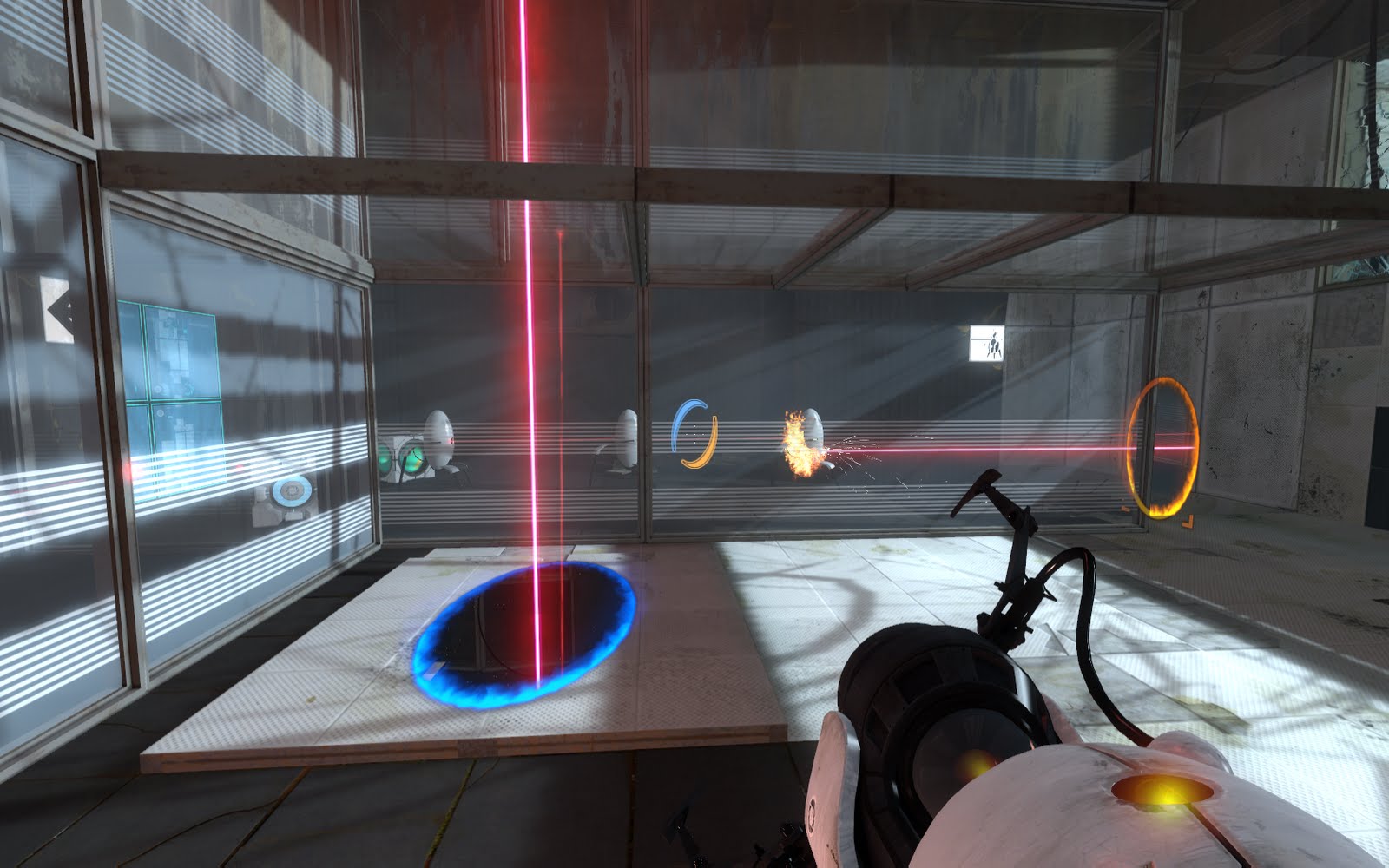 Portal to me is the standard of how puzzles should be. You are simply given the tools and the knowledge of what resources you have and how to use them but not how to solve the problem. That's the challenge that is being presented to you and hence, it is up to your own intellectual capabilities to solve it.

You can pick clues up here and there, clues etc. But ultimately what you deduce from these clues is up to you If you end up accusing the wrong person it will just open up more opportunity on the storyline This is why it goes back to my earlier point about how you need to remind players of consequences. They will then be more careful and put more thought into it and think through more carefully to resolve their internal conflict and struggle

Extra Credits is one more place for you to explore game writing. Go check em out! Extra Credits