To get into parliament you will need representatives, these representatives are elected in the cities, each city has a minimum of one representative and a maximum of five representatives, only capitols can have five representatives. Each city has pre-set voting variables set on game start - it is a way for us to make scenarios work (more on scenarios later) Depending on how your party is set, each city will either favour your party or favour the opposition. Before you start the game, you are to decide which political position your party will be (Far Right - Right - Centre - Left - Far Left) The voting system favours Right, Centre and Left parties and not so much the extreme parties. That is something very much visible in the picture above. The Liberal Democrats are a Far Right party and does not have that many representatives while the Liberal Conservatives (a Right) party has the majority. The Red Liberals are a Left party and only has 3 representatives (this picture was taken in the "Liberal World" scenario)

The ideologies according to the political positions

The party positions are dynamic so depending on how you play, you will move accordingly. You will lose many voters if you are too dynamic. Each position will also have a colour, Right wing is blue and Left wing is red. Because some countries and languages have different definitions of certain ideologies, we will try to combine them or use what we, the developers use. Same goes for voting and parliament structures.

You might ask yourself, how to be elected then? The easy answer is, same way as in real life. Campaigning. Campaigning is not enough; the AI will also be campaigning. Campaigning is expensive and can cost a lot (cheapest and least effective price is 650€) to be more popular than the AI you will have to bring as much attention to your party as possible - debates, TV interviews and all sorts of stuff.

Public opinion polls are very important and will be released every third week (in game). It is an effective way of getting an idea of how the situation is. The poll will tell you how many representatives you will get if the election was today and how big a percentage that is. It will also show how many the other parties will get. 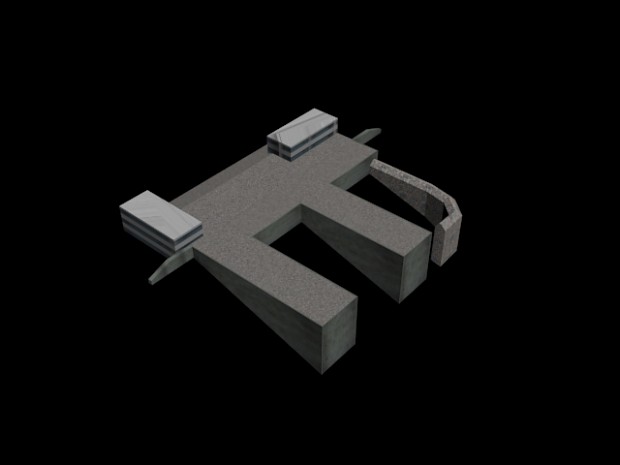 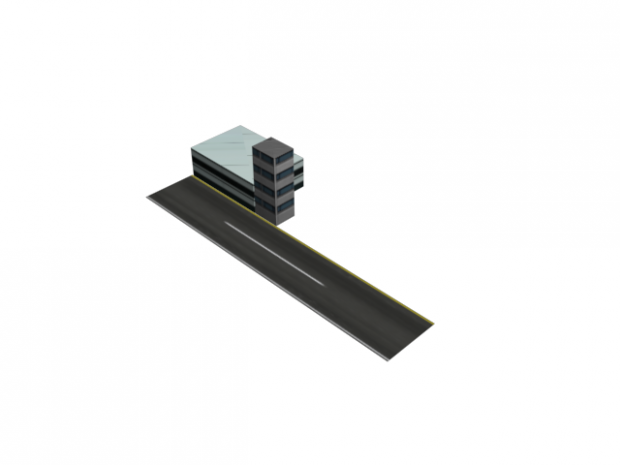 Some cities will have an airport or a harbour connected to it. When they attached, the city will grow faster and have a better economy. Tourism will also go up in the city. There can only be attached one harbour or airport to a city. Some cities can also not have a port harbour or airport attached. When in government, you can build them, but you will have to think about cost-benefit, will you earn money on these expensive structures?

Currently we are hard at work on the programming of the game and plan to add more 3D models in the following months all of which will have their own posts and content updates. The only thing we ask of you guys is to have some patience, we both have personal lives and we both have school so know that the game is going to take a bit, we plan to post regular content updates (at least once a month) to keep you posted on the development of the game. Thank you for reading.