In this update we introduce a new British tank now available in the game - please meet, Mark VIII ("International")!

Today, we want to present you yet another iconic tank that you’ll be able to meet in Arms Trade Tycoon Tanks. Please welcome - The Mark VIII tank also known as the “Liberty” or “The International”!

The Mark VIII shared many common features with the Mark series: a typical high track running gear and two sponsons on the sides. But it also had several features of the Mark VI-project - a large superstructure on top and more rounded and wider tracks. 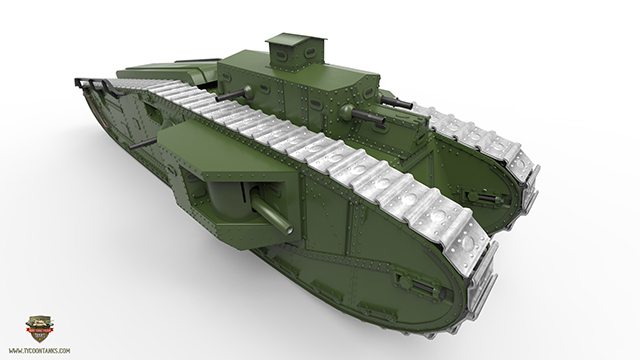 But unlike its predecessors, Mark VIII was compartmentalized with a separate engine room at the back. This significantly improved crew fighting conditions since the bulkhead provided protection against the engine noise, heat and toxic fumes. 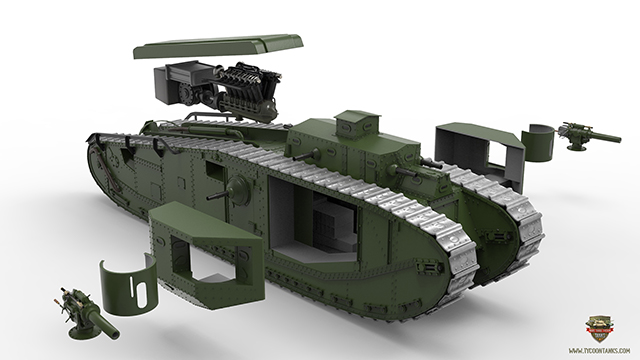 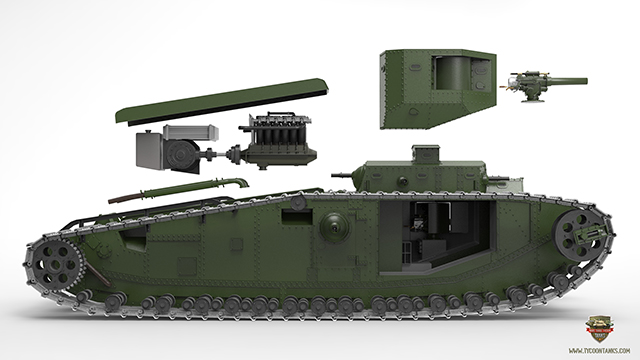 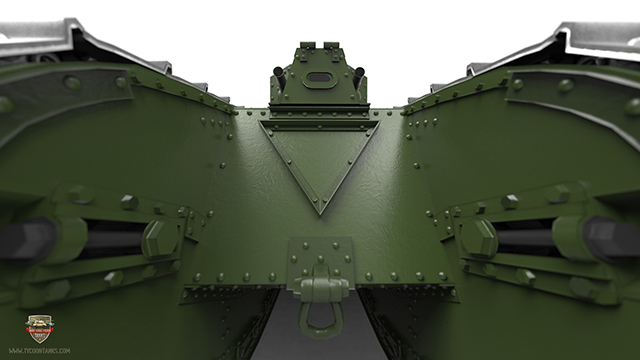 Mark VIII was propelled by a powerful 300 hp Liberty V-12(or in British tanks Ricardo V-12) engine cooled by a large horizontal radiator. The tank featured three separate armoured fuel tanks distributed at the rear, giving an operational range of 90 km. Power was transmitted by a planetary gearbox providing two speeds in either forward or reverse. 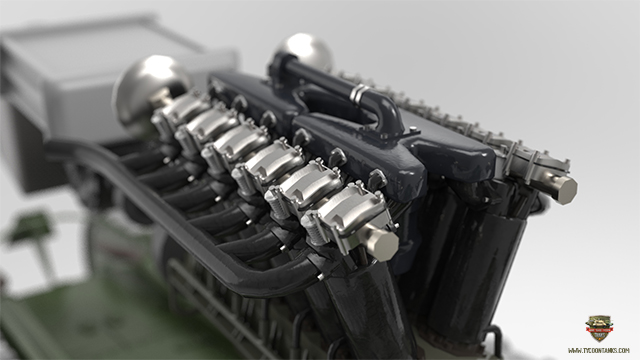 In Arms Trade Tycoon Tanks you’ll be able to recreate this tank and give it a try on the fields of WW1. Or maybe you know how to make this design even better - it’s all up to you, Arms Dealer! 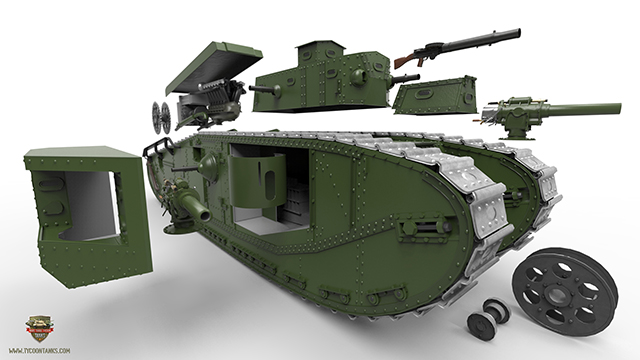 For most recent news about the game, please join our Discord channel: Discordapp.com!