Wildvice Official Website is now LIVE! Head over there and check out the latest information on Wildvice as we prepare for our Steam Launch. 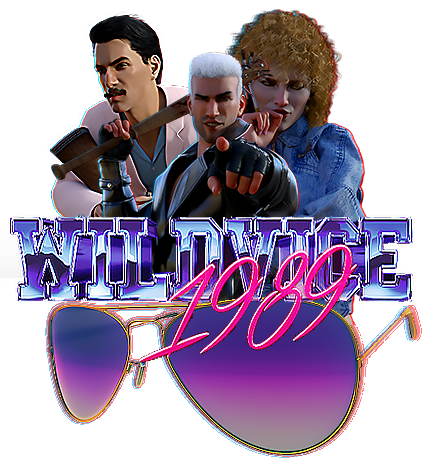 Hey there guys, we're back with a long awaited news post! The Website is LIVE and ready for you guys to check out! Head on over to our site to get more information on Wildvice, the site is ready just in time before our launch on Steam in the coming weeks of September!

Aswell as our site we want to show off our new animated logo, the game has been going through some serious development over these corona times and we've got ourselves back on schedule with the project development.

The new character creator has been completed and has been given a much simpler dialogue than before. 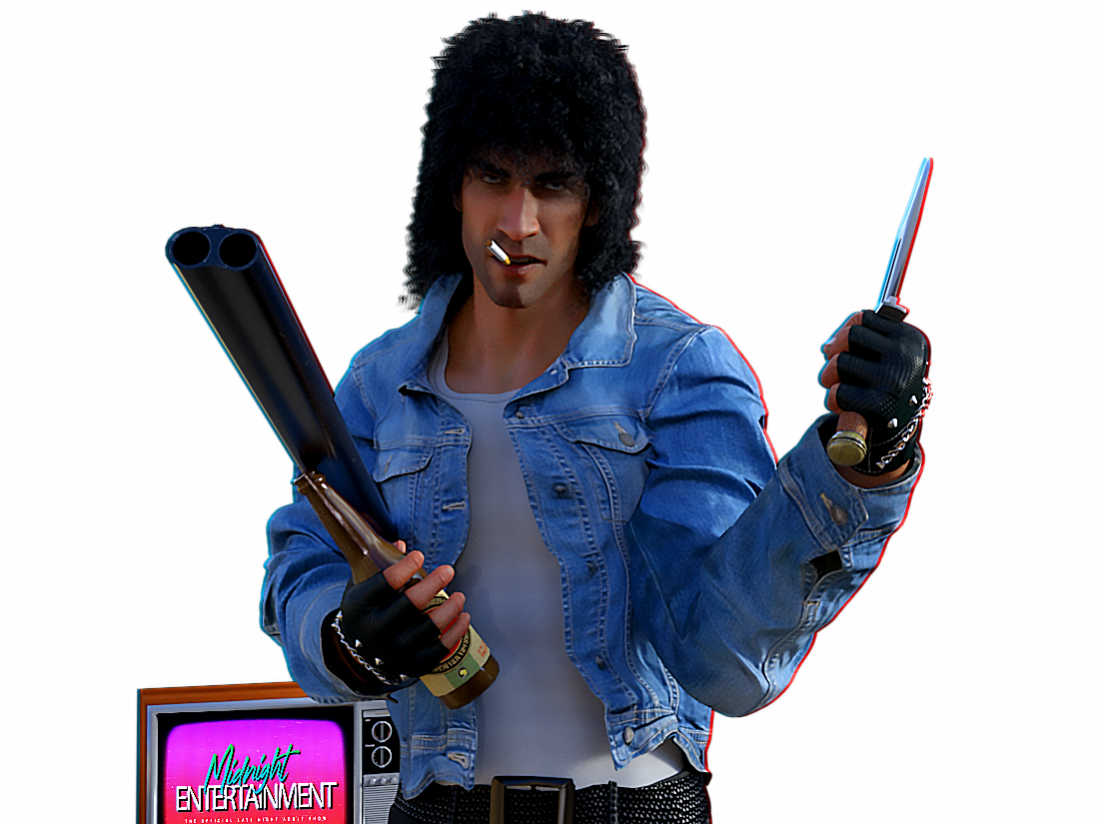 Information: Born 1974, The Kid has moved to Indiana, new town, new school and a missing father. The choices made in the childhood will affect where The Kid ends up in 1989. Move back to New York with your father or stay in Indiana with your mother.

Find below all of the factions that will be avalible in Wildvice:1989's base game.

Information: This Peruvian cartel is making its name be heard across the world as the Drug Lord in Peru, Salvador Rivas makes his move to dominate the cocaine trade in the East Coast.

Information: Antonio Falcone, crime boss of the Falcone Crime Family operating out of New York. The family has been active since the 40's and originated from out of New Jersey before making the trip over the bridge during the 50's.

Information: Indiana grown biker club, the Bastards came around after the Vietnam War. Taking in a lot of ex soldiers the club is known for their bike runs through Indiana, showing their support to the town they own. The Bastards have been in a long time rivalry with the Sons of Gators Leader, for his unreasonable behavior.

Information: The boys from Louisiana's farmlands have an outfit of weapon smugglers and bootleggers at their disposal. The Southern Connection dubbed by the agents is a coalition of factions in Louisiana that have come together. Operating via a string of bars of company owned bars and trucking depots. The Connection don't take kindly to outsiders and have an on and off relationship with The Sons of Gators.

Information: The Hernandez Drug Cartel, operates on American soil in the location of Miami. The drugs operation now dubbed a cartel by agents are one of the kingpins of Miami using their unique connections to Colombia to keep flooding the streets with white gold.

Information: Rivals of the Fernandez Drug Cartel, the Bolivian drug lord came to rise in Miami after taking out the previous faction and claiming their territory. Currently locked into a war in the streets of Miami with the Hernandez Drug Cartel over turf.

Information: A network of criminals from across Europe, Russia and Asia. The network is a strange outfit that is kept for the most part very secretive on US Soil.

Information: One of the roughest Motor Cycle clubs in the United States, this group have been around since 1981 and are to put it simply a group of maniacs. Focused purely on wild behavior, women, drugs and making things go boom. Hated outside of Louisiana, treated like kings in. This group harass local areas and biker clubs. The Pres' of this club is related to a made member of the Gambone Crime Family, making the two outfits have a strong alliance.

Information: One of the oldest of the NY crime families. The Romano's are led by their elderly leader Frank Romano, who is rumored to be between 80-100 years old. The family are known for their expensive tastes and involvement in "The Movies" and Music world.

Information: The smallest of the New York Crime families but by far not the weakest. The Gambones are a violent outfit that operate near Chinatown and have an ongoing fued with the Triad. Their strong connection to the Forgotten Bastards MC make them a force to be reckoned with.

Thanks for reading guys and be sure to join our discord to stay updated!