We are proud to present to you the Institute of Tchort in all its glory, the final urban area of the game.

Hey guys, the last Early Access/alpha version is here. It's available on Steam now and, as before, it will be available on other platforms as soon as we stabilize it. We are proud to present to you the Institute of Tchort in all its glory, the final urban area of the game. If you want to know more about what's left on our development roadmap, check out the previous dev log. 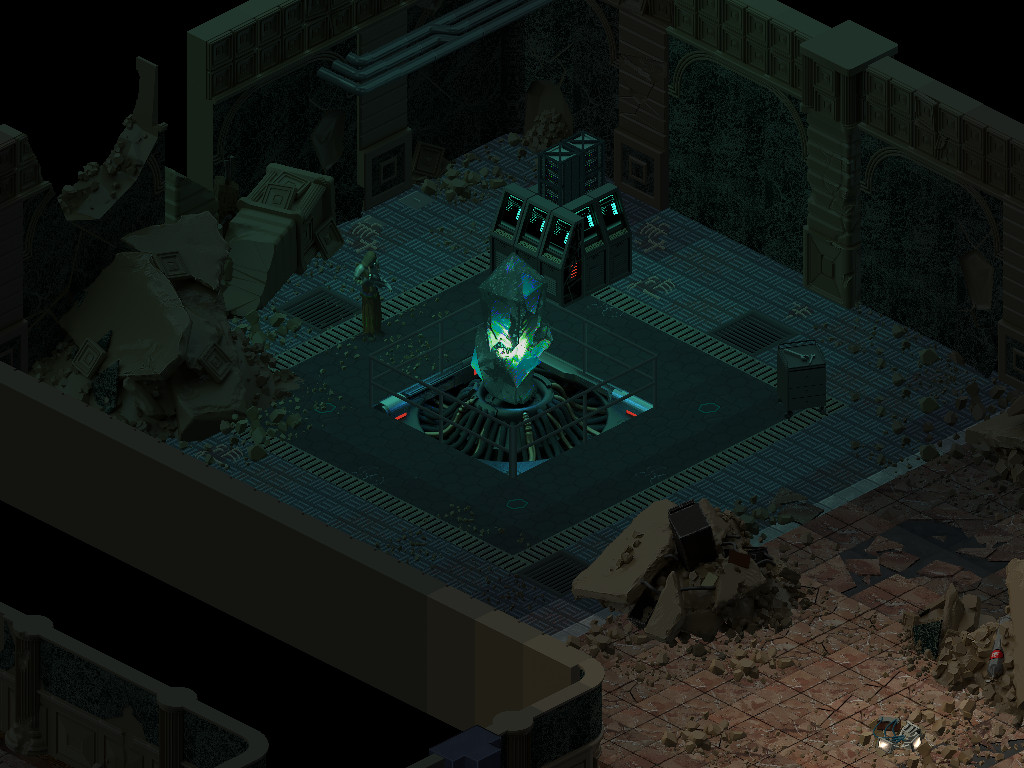 Speaking of changes, we made quite a bit of them, some of which are quite significant for certain play-styles, so we're looking forward to hearing the feedback on those. Of course, we also added lots of new stuff in terms of items and feats. Anyway here's the list (partial list, the other half is in the previous dev log):

That's all for now folks. Enjoy the last alpha update and let us know how you like the new stuff, as well as the gameplay changes we made. We're off now to work at the last bit of the game and, hopefully, come summer, we'll have the full release ready.