Learn about the upcoming demo and IndieGOGO campaign for 3:00am Dead Time as well as the many updates since our last article.

Welcome to a new dev. diary for 3:00am Dead Time. It's been a while since the last article, but we are finally finishing the development of the demo. It took us long, it has a significant amount of content despite being an Alpha demo, and many features to give you an idea of what to expect from the full game. But we don't want you to just read what the game is about, when you can see it for yourself.

And the Spanish version

During the last month of development a lot of new content has been added. 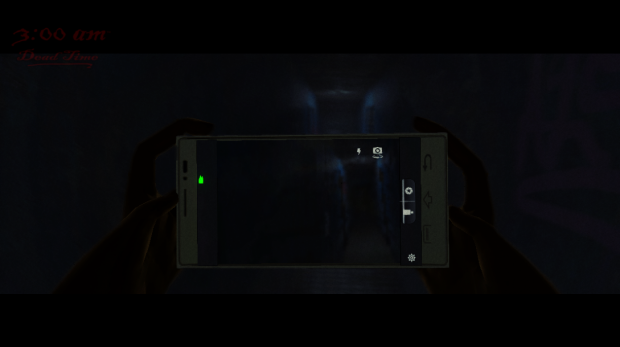 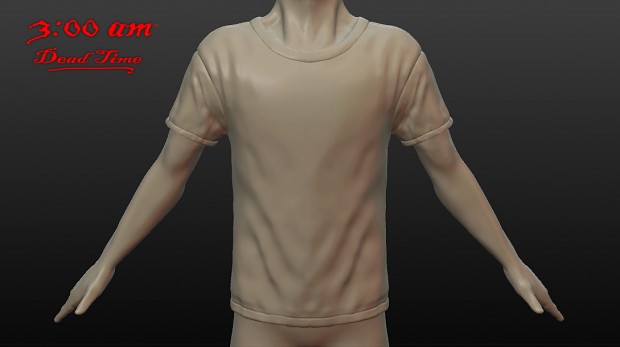 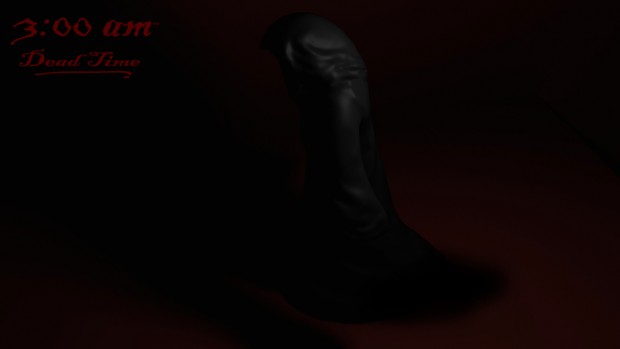 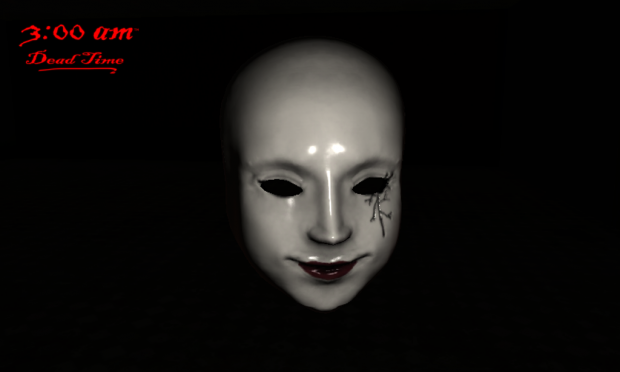 Besides all the many, many hours of work we've put into the game's development this past months, we have been also starting to prepare r the release of the demo, and all the big and very important steps to take for the rest of the development process, mainly, how to get the funds we need so much, to improve the game, add all the content we have planned, and speed up the whole workflow. 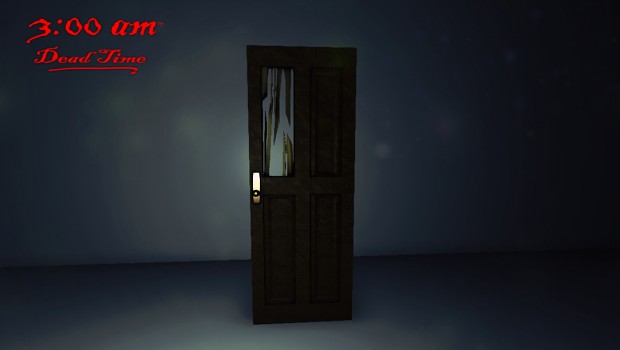 Irreverent Software is a very, very small team of developers, with only 4 members. This project has been a lot of fun to develop, but also a huge amount of work, spending all the weekends, vacations and every moment of free time making progress as fast as we can. Many times, we've spent 16, 18 or more hours working non stop, several days in a row. Now that we are approaching the release of the demo, we are proud of the results we are getting, and looking forward to letting you see and play our game.

But we will need your help to make this project a reality, as we have planned it from the start. To give it the quality and content that you deserve.

Because of that, we are designing right now an IndieGOGO campaign that will be launched at the sime time as the demo, in a few days, along with moving the project from an early development concept on Steam, to the formal Steam Greenlight, and a future Steam Early Access.

Our next article will be to launch the IndieGOGO campaign and the demo. We thank you all for your support during all this, and get ready for a lot more of 3:00am Dead Time. Please remember to leave your feedback below, we really want to hear all your thoughts about the game :)