Posted by ValiantInteractive on Oct 28th, 2015 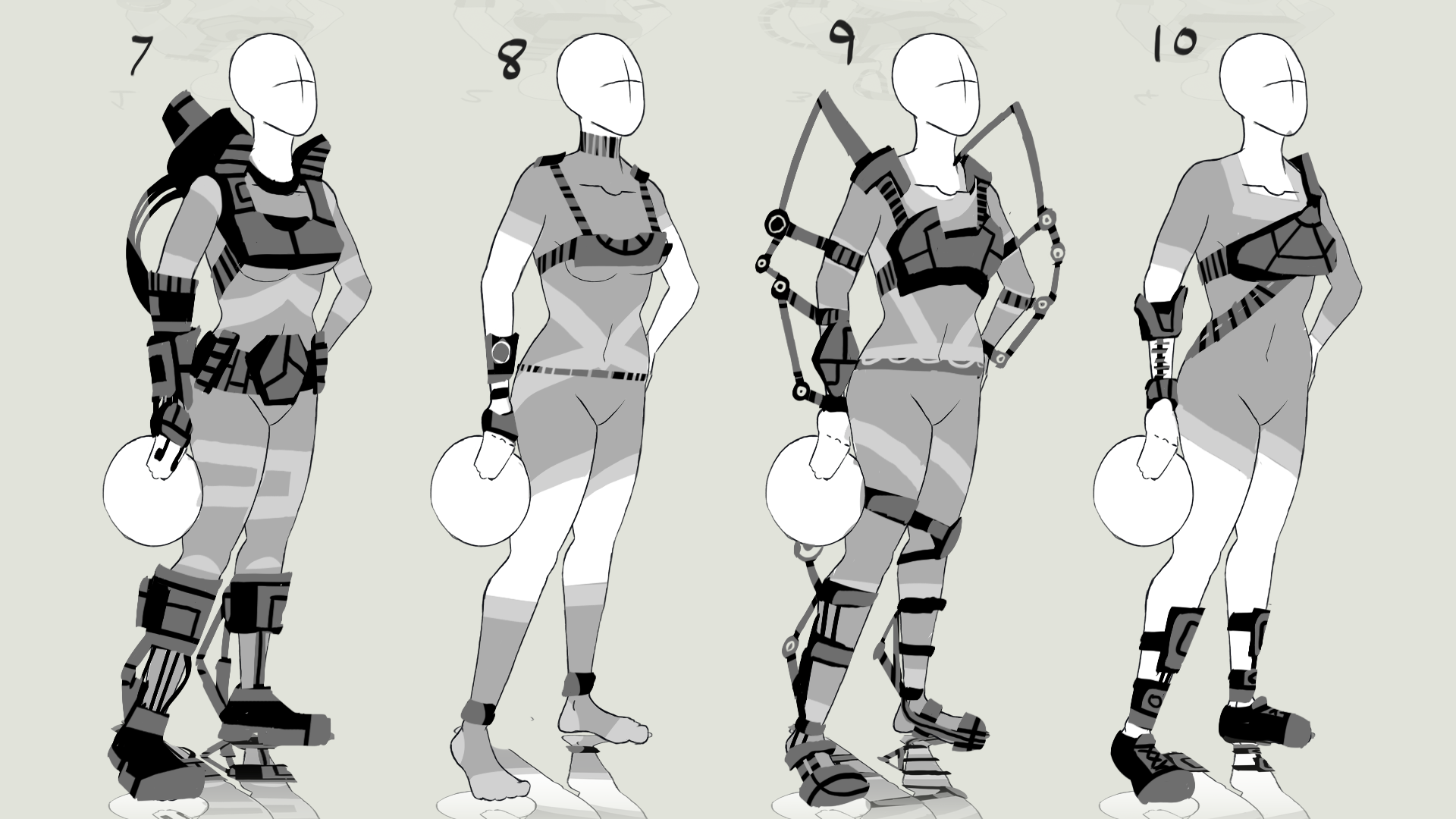