Hello everyone ! Here is the Dangerous Rays Dev Diary 21.

I have also improved the ingame console. The console now display everything that is logged into "debug log" file so you can see much more information about what's going on inside the Dangerous Rays engine.
This could help players willing to report bugs to better see what's could cause some issues by looking at the messages displayed in console. The suggested command list works better and finally multiples commands parameters are supported so the exposed console commands can be more complex. 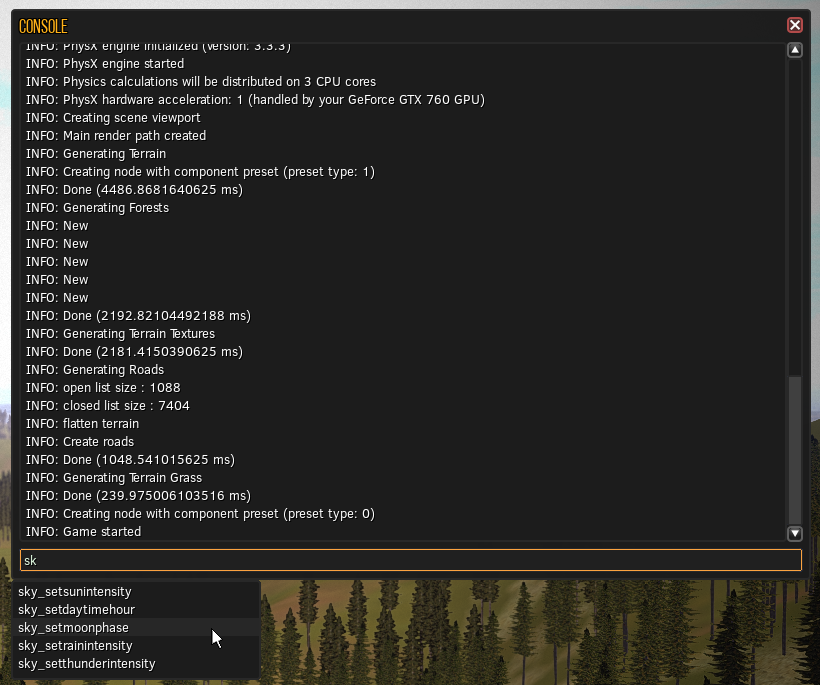 I have started to work on the new world procedual generation system. Alpha 17 version was generating some decent environment but i was not satisfied enough with it.
Thanks of all improvements i have made in the engine, i think i can do a much better job now. So i have started with terrain and forests generation.

The terrain relief is now more flat to allow some villages and cities to be added more easilly in the future but don't worry in the future i will add some zones in the world with mountainous terrain.

Regarding the forests they are now generated by using my new "noise map generator" system. I am first generating random perlin noise map like this at runtime: 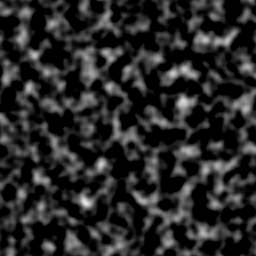 Then after that i am generating forests trees based on this perlin noise map. This make some nice forest areas all over the terrain.
Alpha 17 version forests were a bit monotonous because they were generated almost on hills only. This "problem" is fixed now. 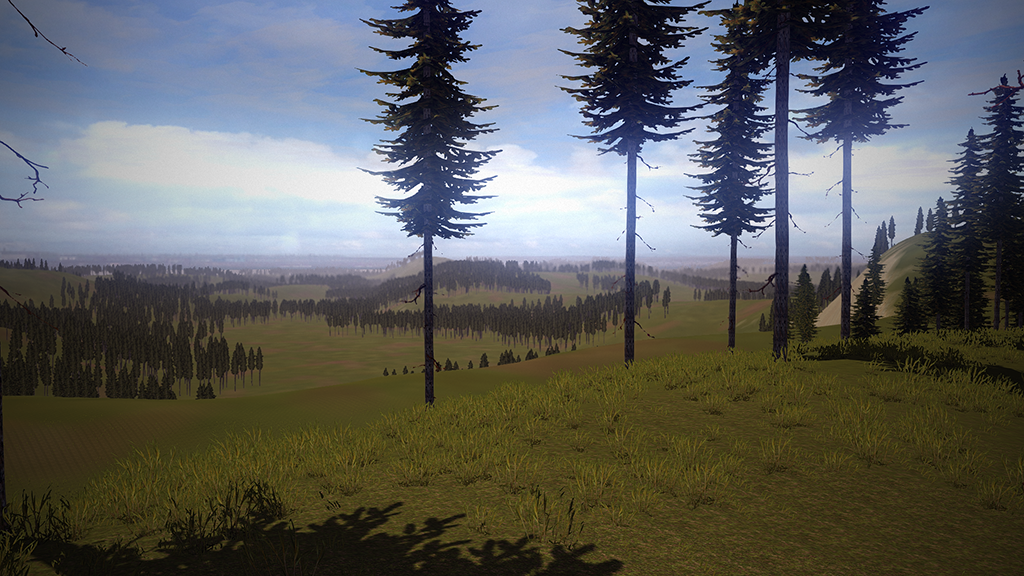 Of course what you can see on this screenshot is "Work In Progress". A lot of tree types and size will be added in the final alpha 18 version.

Xavier (see: Dangerousrays.com) is working on roads generation system and he is making some very nice progress actually ! The roads network generation is much faster than before and the new system will allow me to code the generation of some villages and small cities in the future. For your reminder here is the list of changes and improvements in this area of the development. Screenshots of those improvements are coming soon.

For your information "Work in progress" web page has been updated: Dangerousrays.com

As always thank you for your support and thank you for being more and more active these days, your comments are really appreciated. You guys are awesome. :)