Posted by ValiantInteractive on Nov 18th, 2015 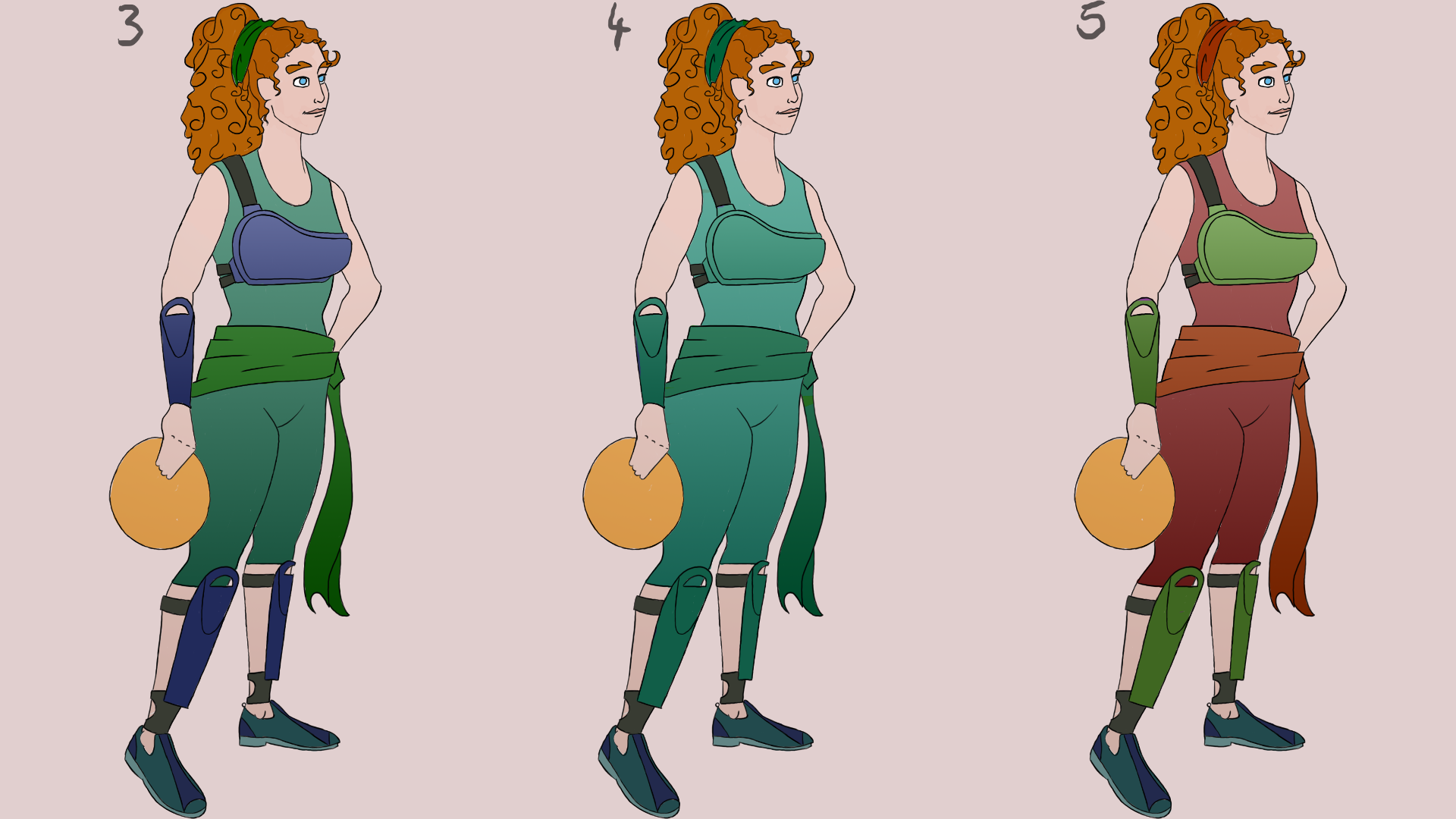