We're still here, here's an apology for our lack of posts, and our reasons why, along with our progress!

What's been happening, what we've done, and a request for help:
Hello everyone! It's been a while since we posted last and we really do apologize, it's been a rough month for us with being busy and all. However, we have not forgotten about the game! First off I would like to post this:
We are in desperate need for 2D animator(s) to draw, work, and obviously animate 2D sprites, objects, and other items within the game itself. If you yourself or know anyone with these abilities please contact me Via one of these emails: d.hershman@skylineinteractive.org or Applications@skylineinteractive.org This is our current TOP priority as without an animator the game is extremely clunky and very unfriendly user wise. This is why we have been lacking in the area of progress, as it's hard to progress with something you don't know how to do ha!

Anywho on to updates:
New Stuff: 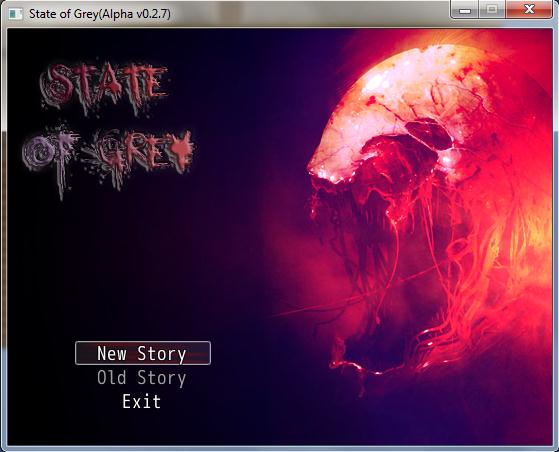 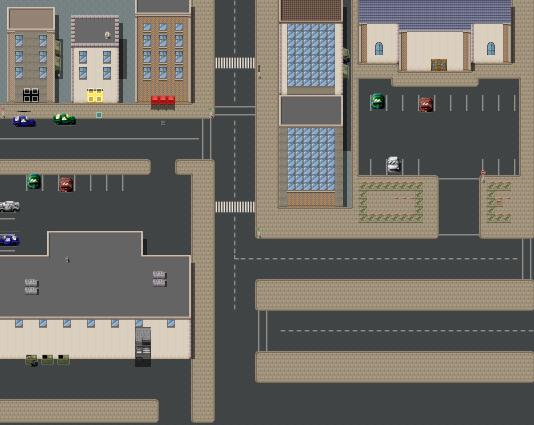 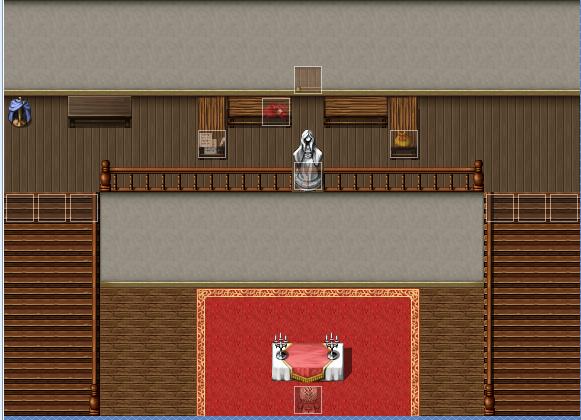 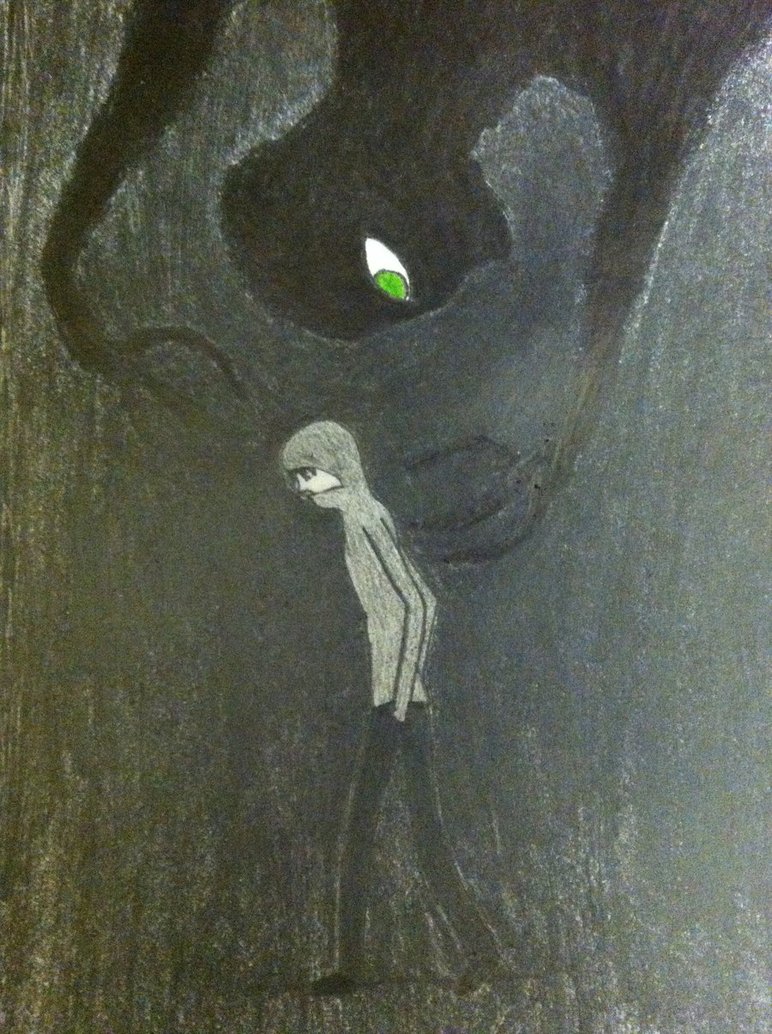 Not the largest of updates but we are trying! Progress is hard when you lack support and memebers! Thanks for sticking with us though! Until next time, Skyline Interactive Team. 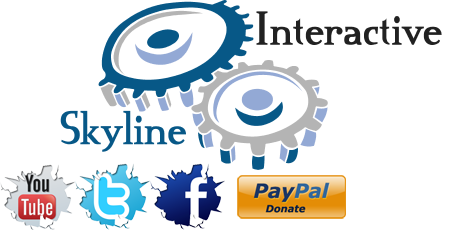