War can be everywhere. Thats the concept of Timeless War. Whether beneath the ground in caves and super-volcanoes or in the endless darkness of space and even on other planets and dimensions.

For this years "Indie of the Year 2015" I wanted to introduce to you some of the new Combat Areas.

War Everywhere:
When three super-powers collide, then there is no safe place. Most combat areas of the Battle for the fate of Mankind are on Midgard - Earth. There you will fight to control oceans, islands, mountains, deserts, volcanoes, forests and cities for domination over the other two factions. Each environment requires its own tactics. But you are not only limited to Earth. The battle leads you into space as well where you fight on moons, asteroids and in the depth of space with space ships as well. Not even other other dimensions are excluded from this war like Asgards paradisiac landscape, towns and many more

Unique Gameplay:
While on most terrains the basic gameplay stays the same, there are slight differences between each type. On Oceans or Lakes you have to rely on naval forces for the most part, but you can expand to islands or coasts if they are avaiable. On Mountains and Volcanos the room for building up a base is strongly limited. You might have to decide between recruiting a strong attack force or a resiliant defense and super-weapon attacks. And while resources on Mountains are limited are Volcanoes rich of resources on dangerous spots. Deserts, Grass-Lands, Forests and Cities on the other hand have alot of room for building a base and acceptable amounts of resources. 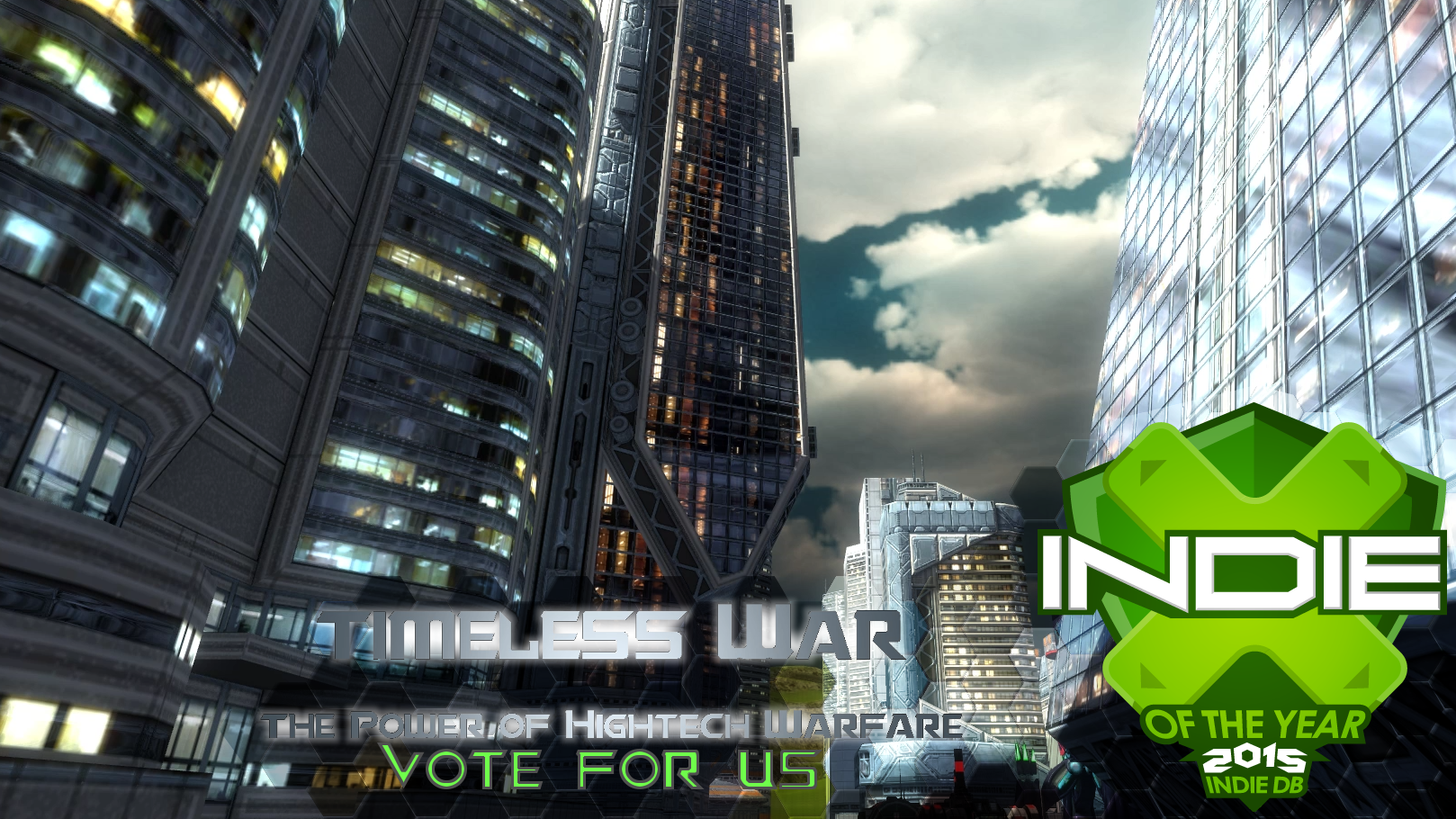 Creation Process:
For creating these maps I used an game internal Editor-Script called Gaia. With Gaia you can use Heightmaps to create the terrain and stamp it into the scene. Before and after that procedure you can edit the terrain for your desires. After you are done, you can run Gaia's texturing, detailing and tree spawner to create all the details you need. All you need to do from this point on are small fixes or changes to fit your style. It might be possible to implement this mechanic into the actual game for an ingame map editor. Please let me know what you think about it.

Thank you guys for reading this small update and I hope you like it and the trailer. More about Combat Areas will follow in later updates where I will also introduce interiors like Caves, Stations, Large building halls and much more.