Posted by ImperialKaskins on Feb 8th, 2013

Gong Hey Fat Choy!
Happy Chinese New Year! Is the year of the snake! And we are back,
MPF team would like to wish you a very happy and prosperity new year!

Sing Keat's Minutes
Greetings and hello there, first of all I would like to wish all and everyone a
Happy Chinese New Year and may you have a good life ahead of you.
Second, let's Yum cha! Ah nice tea, now let proceed...

Previously, I have made nothing big for Tiberium Crystal War only small props and
objects. As time flies I become more skillful. Currently I am doing
renovation on the GDI Aircraft Carrier.

A wip shot of the GDI Carrier Guns: 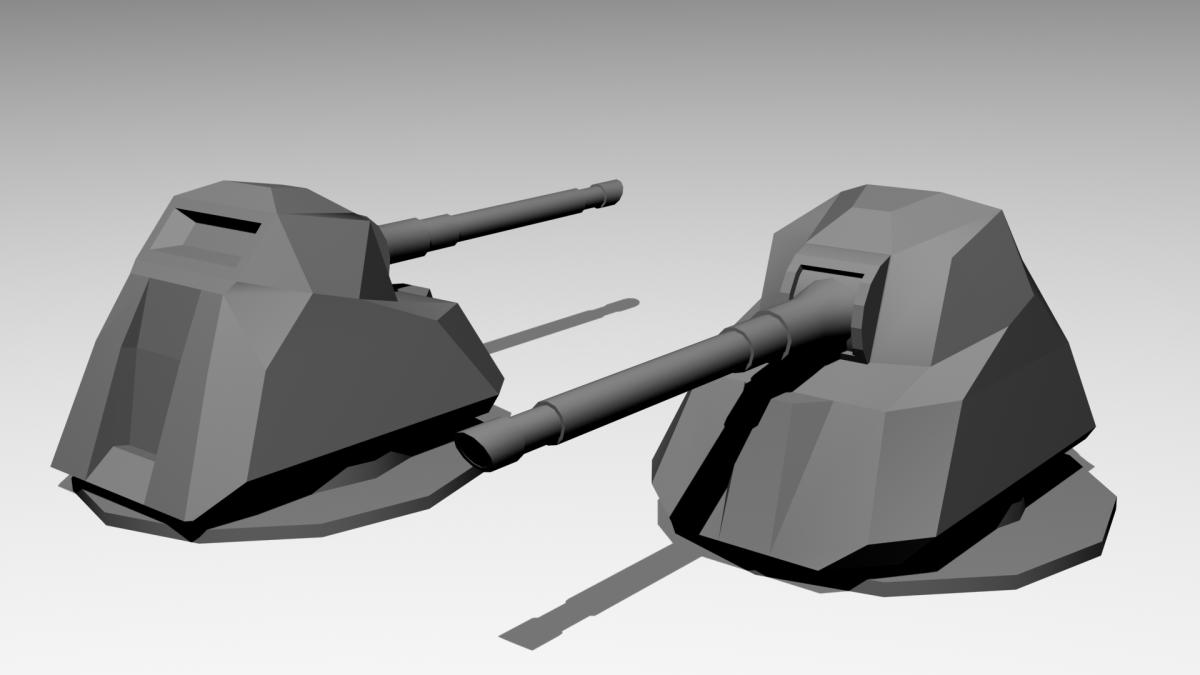 Lastly, I decided to make a art of the Serpent returning since is the year of the snake. Another reason is that our boss decided to start work again. 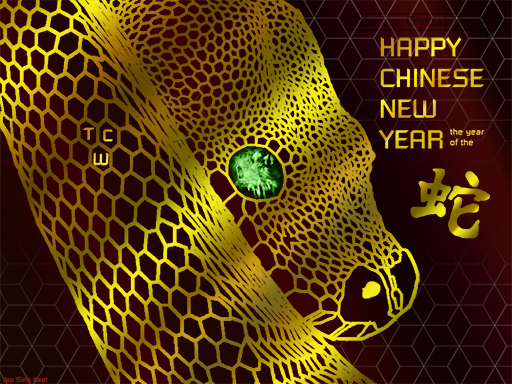 TT 4.0 RC2 Upgrade
All code for the game has been updated to the Tiberian Technologies 4.0 RC2 code base.
Also the Test client and the Dedicated Server are ready to be run. Only Official Testers will be able to join though.

Apply for Testing
If you would like to help us test and give feedback then feel free to contact Mauler or zunnie, Goldy58 on irc.multiplayerforums.com in #MPF-TCW2

The search begins!
Wise leader is always recruiting talented people, so if you got the skills and talent, what are you waiting for? Sign Up!

"nOOb" tip of the week
Do you know that leading large group of tanks is harder than leading small group of soldiers?

We will be holding another great dev event on:

Brought to you by 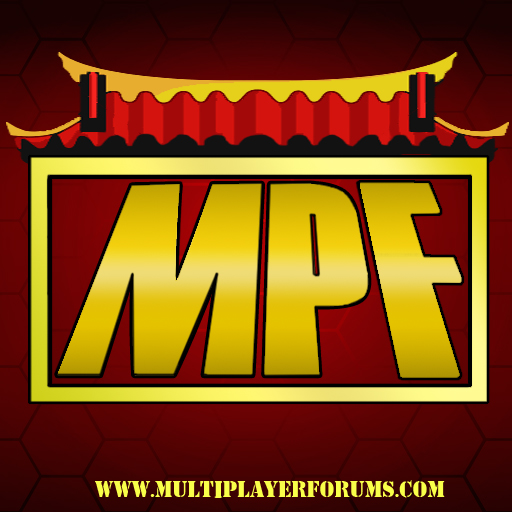 We would like to wish you a happy and prosperity year!