News about our Greenlight and the big news for those who cannot wait for the early access ;)

Today is a big day ! We are Greenlighted on steam, this is awesome !

Thank you to all people for you'r vote, support comments, e-mail etc ...

So, for now we work hard to prepare the early access, she's coming in 2016 (Q1) BUT if you can't wait 2016, and you are really in a hurry to play you will soon can find our game in the greenlight bundle of Groupees.com, get the first version HERE.

All this is thanks to your support!

The level 02 is almost ended, we work on the optimization of the level.The "Flash Back"* game mode moves forward well, the first level " Station police " is also almost ended, we have to integrate the enemy spawns by using a new system of NPC. 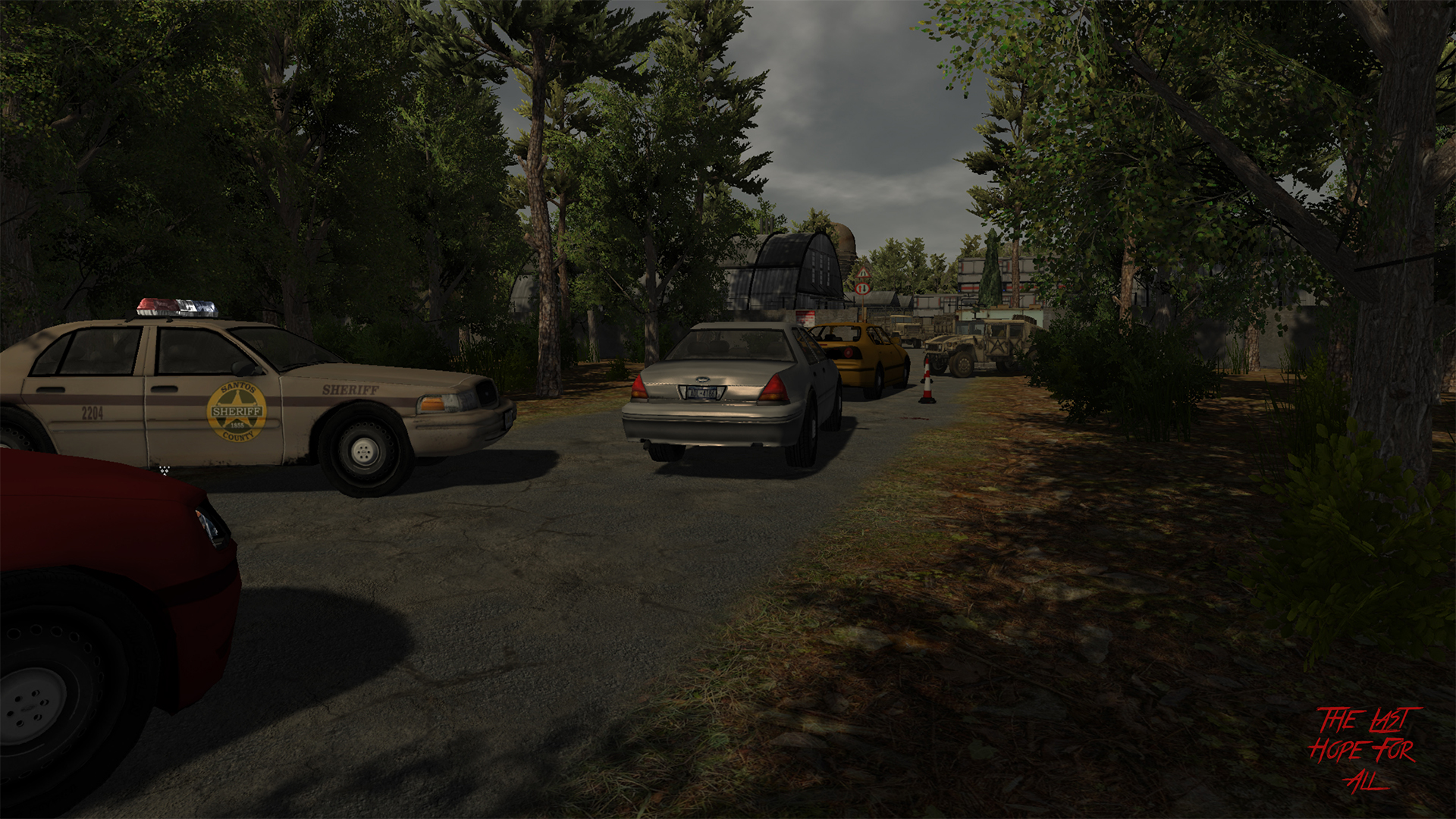 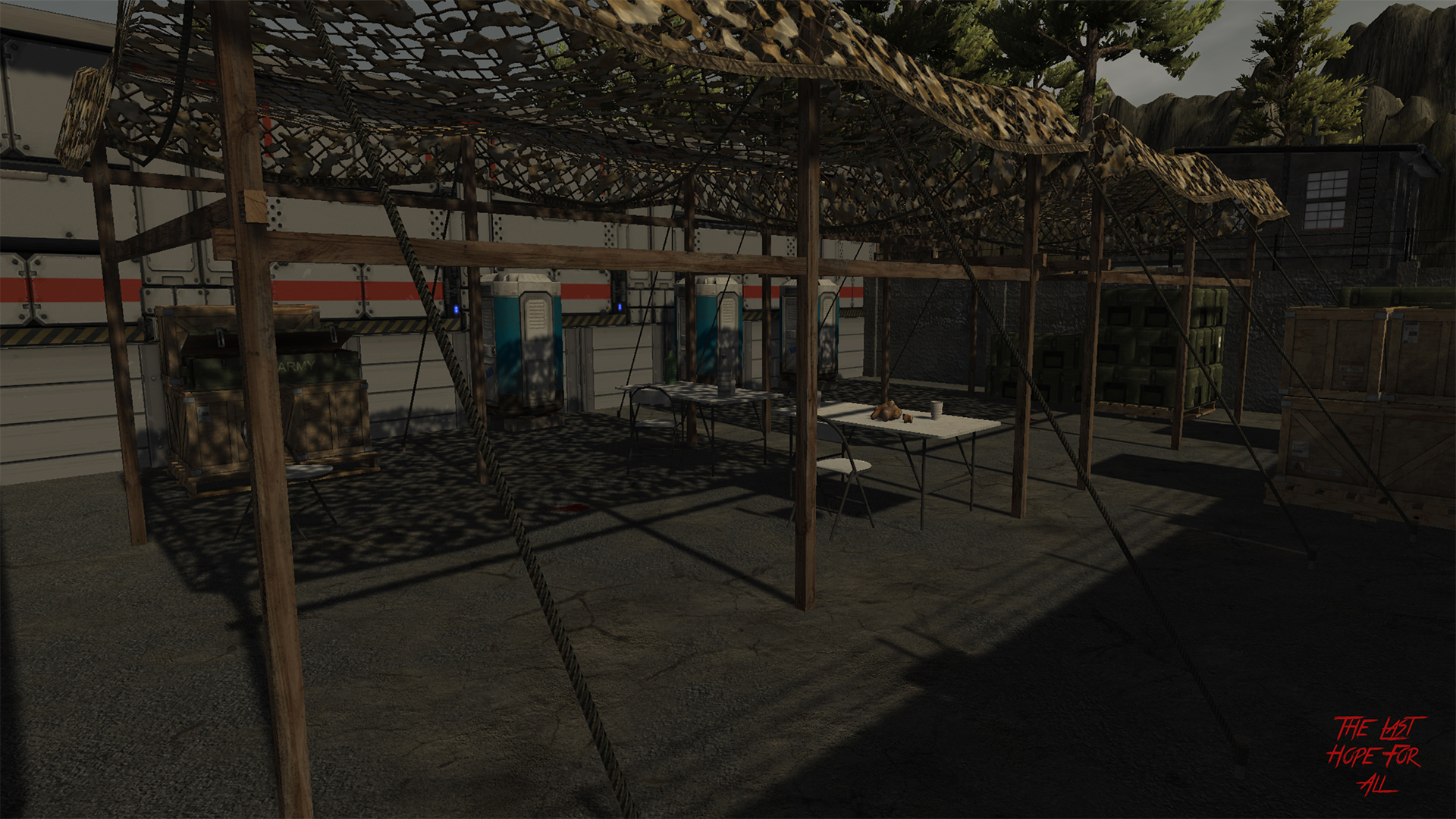 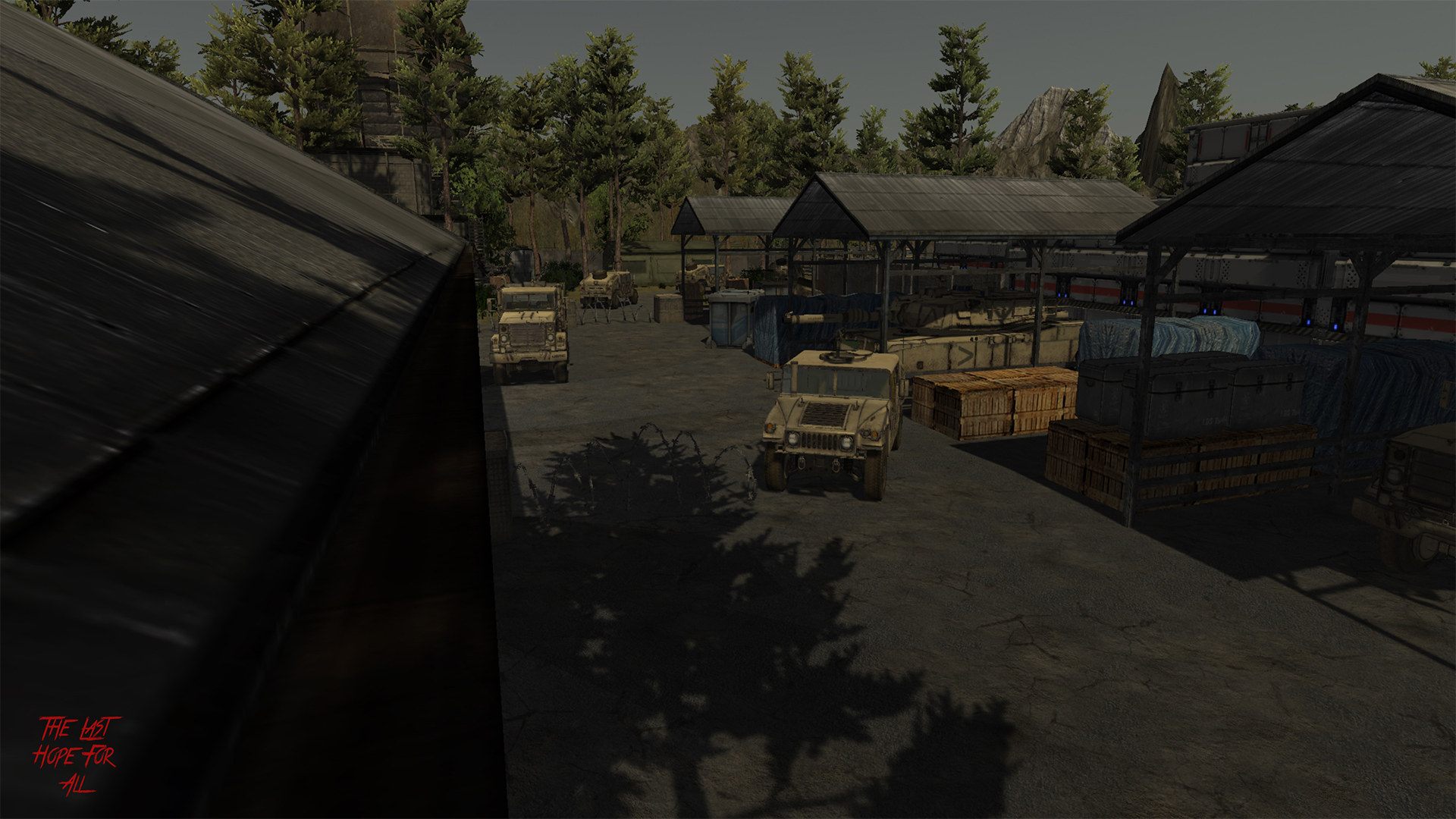 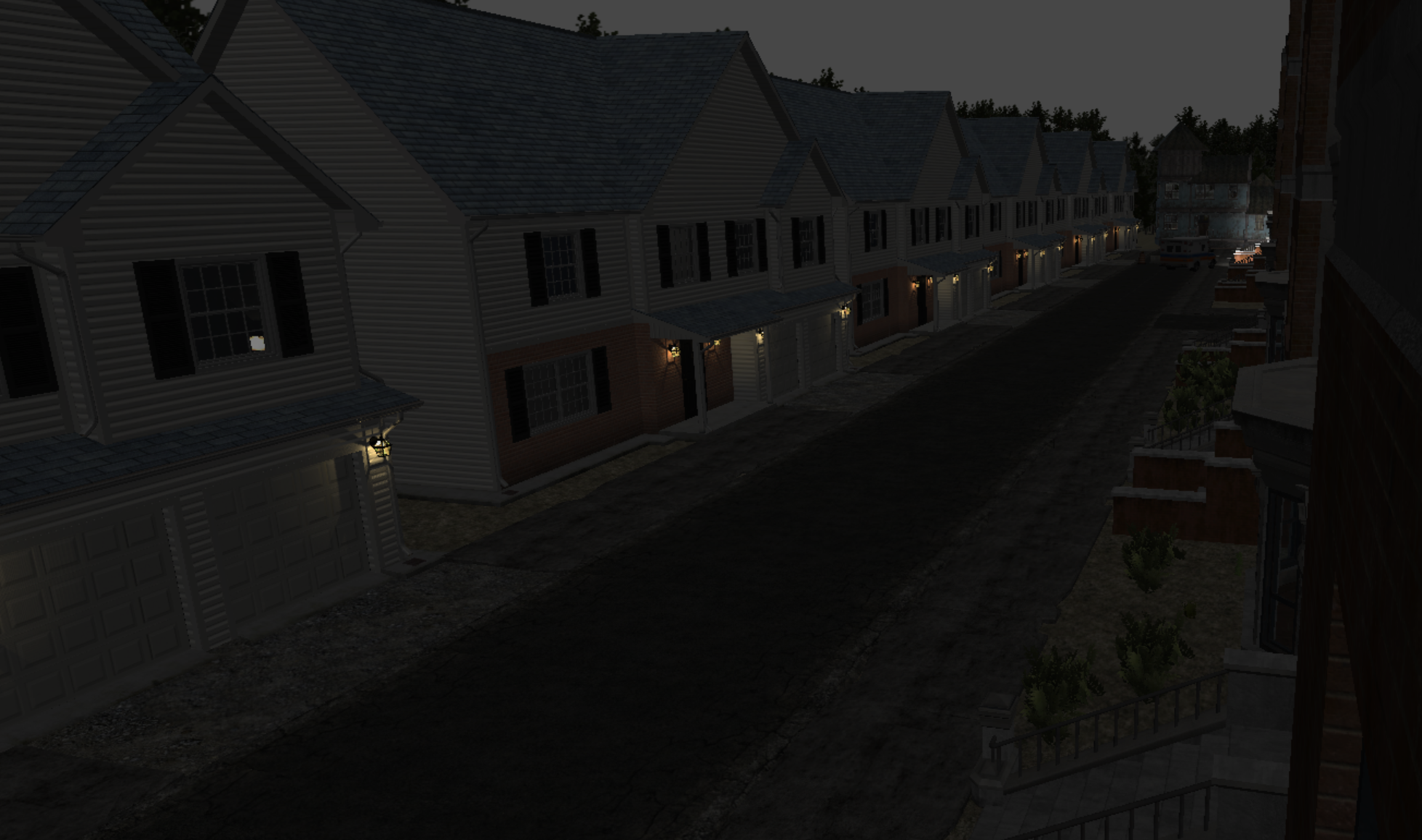 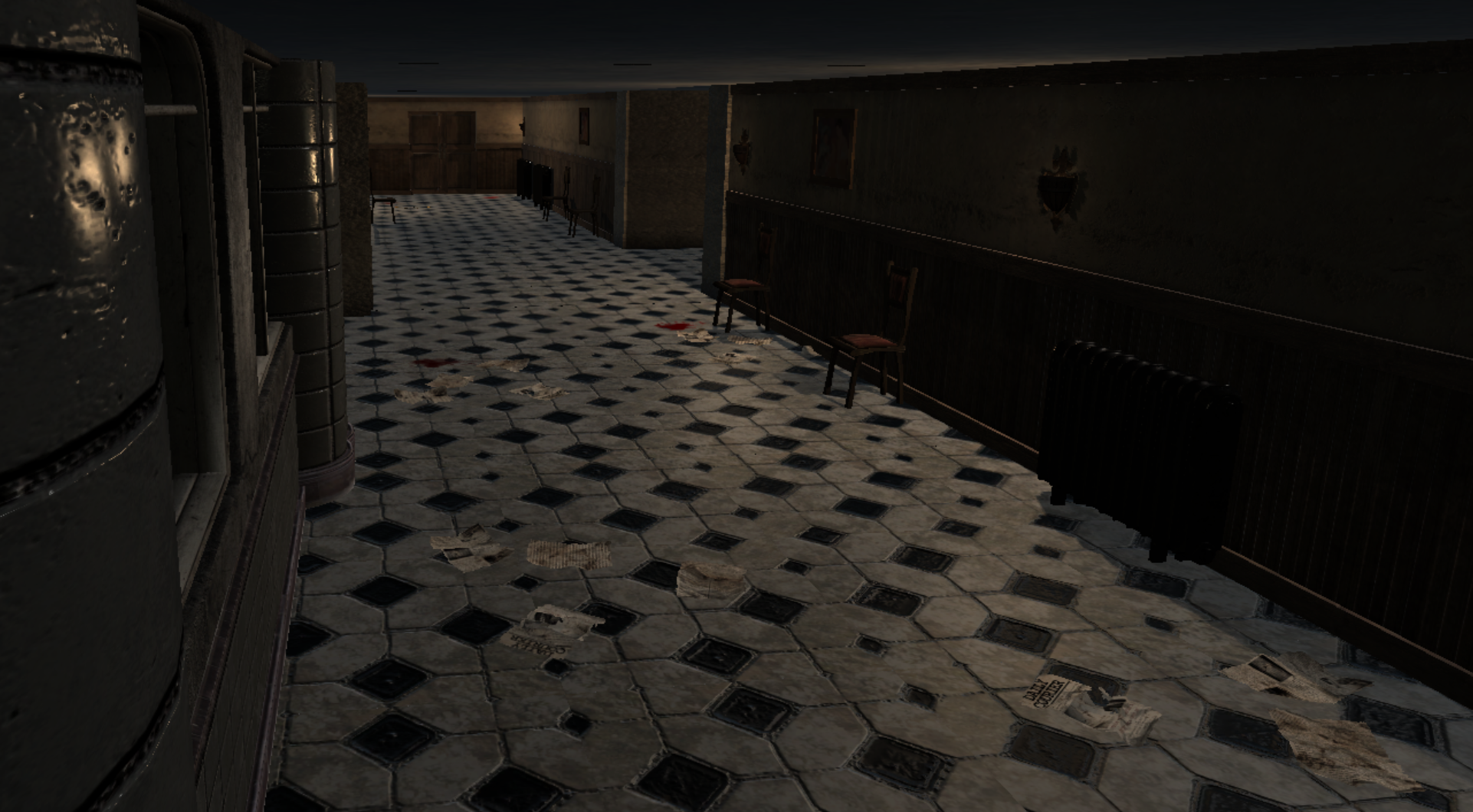 This is all for today, hope you enjoy this news paper :)

The last hope for all First Person Shooter
Related Engines