Lately I've been working on revamping the particle effects, moving away from the mostly procedural style and towards an art-driven style.

One of the things I wanted to work on would be to improve the particle effects. As a start, I've drawn a simple texture atlas of the particles in Photoshop. This replaces the mostly mathematically generated procedural particle textures and individually loaded textures in-game. 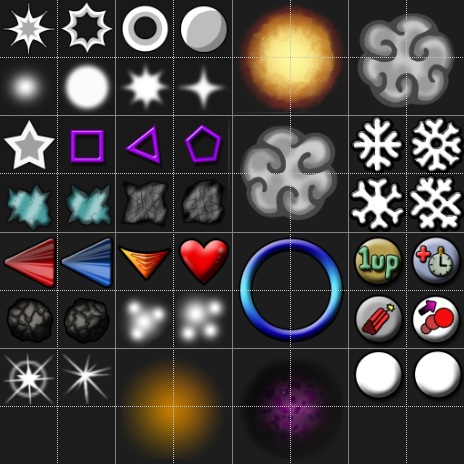 One way I plan on using these effects is by overlaying two effects on top of each other. For example, the one on top can be a colored sharp particle texture, whereas the bottom one is a whitish blur particle providing the illumination effect around the particle: 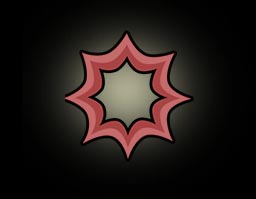 One of the neat advantages of using a texture atlas is that you can reduce the number of draw calls by just referencing a single texture but using different UV's. It also helps reduce loading times as loading a bunch of individual textures can end up hitting up the seek times on the disk.

It's now working in-game, but it needs a lot of tweaking to make it look pretty and stuff: 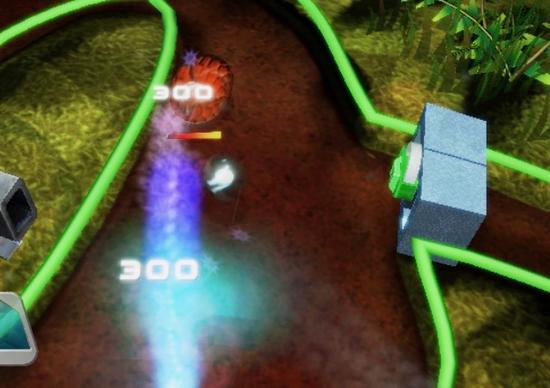 In other news, we've just seen a youtube video of someone playing the Armillo demo. He seems to like our demo. Take a look: