Welcome to our blog about the game Synthetic World. Today's topics: new 3D models and animations for the player character in multiplayer, Clothing for the player and for NPCs, added new monster models.

Welcome to our blog about the game Synthetic World. Today's topics:

This time we have create a better video (in english and german):

To finally finish the multiplayer mode one needs player models. And it has been our goal to incorporate a third person mode since a long time. Therefore, we have used our new animation system to incorporate realistic 3D models of humans. They consist of an average of 18,000 polygons. Because the loadingh time for such a file was too long, we have also revised the model loader and the storage format. A model can now be loaded in 0.1s.

There is also the possibility of creating a female character. Both genders are supported. 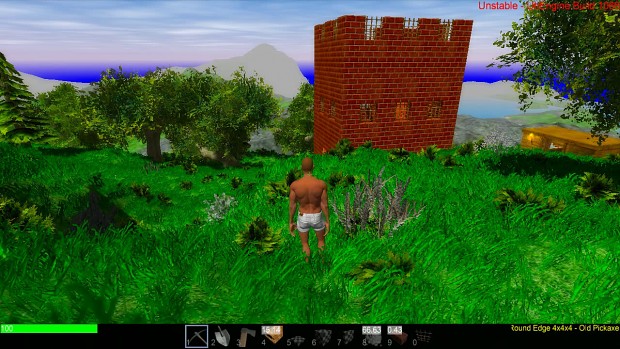 The animations that we used were generated by motion capturing. So far we integrated into the game only the movement animations. Soon the animations for the tools and weapons will be integrated. It is also planned to replace the hands in the first person mode.

So that no one has to walk lightly dressed through the ice desert, we of course thought of clothes. So far we have installed more than 100 different cloths. We added both everyday clothing and military clothing. Many items are of course not only for the players but especially for the NPCs with which the player can interact in the future. 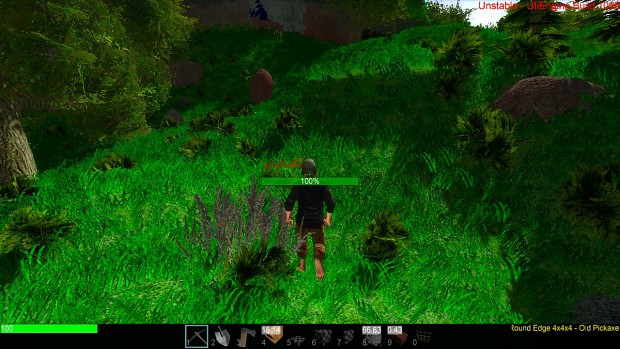 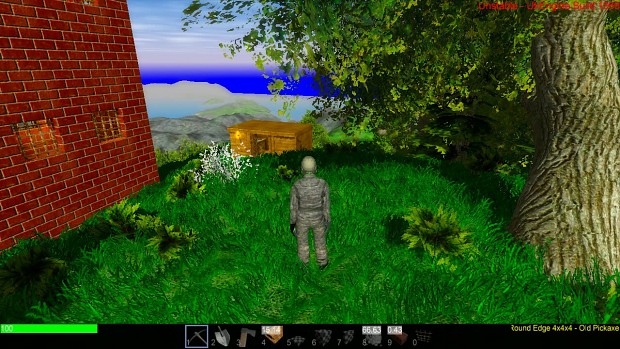 Finally we improved our 3D Model Importer so much that it can load the 3D models for our new monsters. So we could start with the implementation of the bear. We are going to use the same AI algorithms that we implemented for the fish. 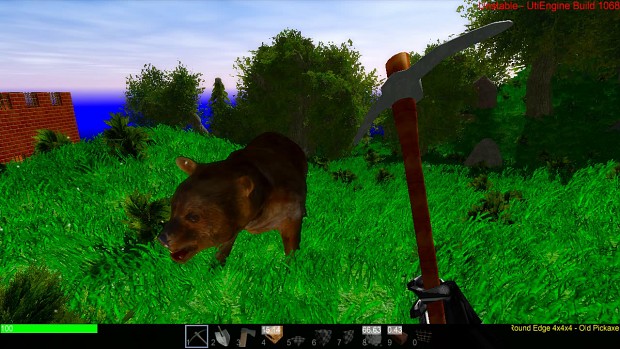 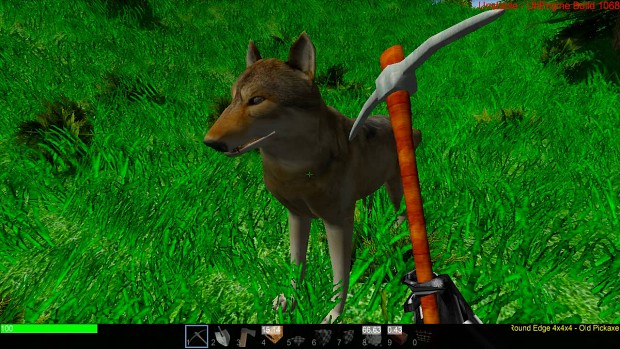 We also made new monster models. We want pinguins running around in the icy regions. As an example, we just put him in the grass which has caused some protests in the team because some thought that pinguins simply do not belong in the meadow. 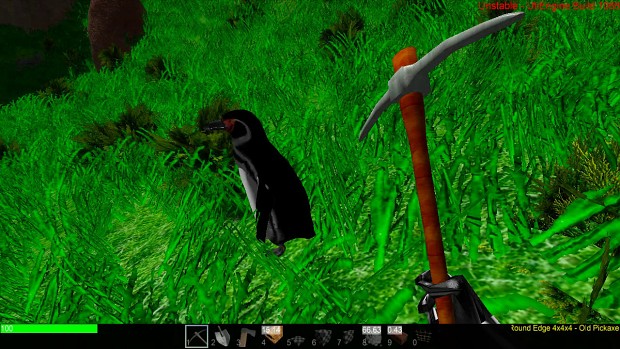 We are working not only on the animal world, but also on 3D models for zombies. We even made a skeleton! 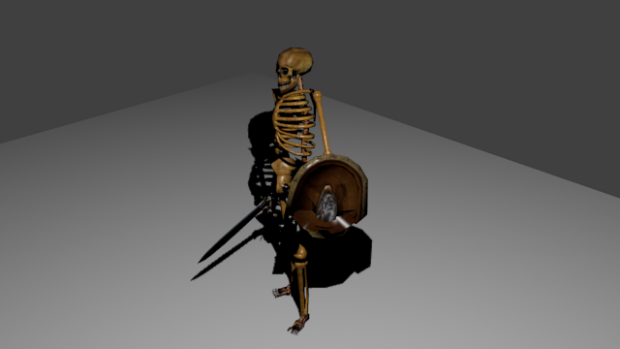 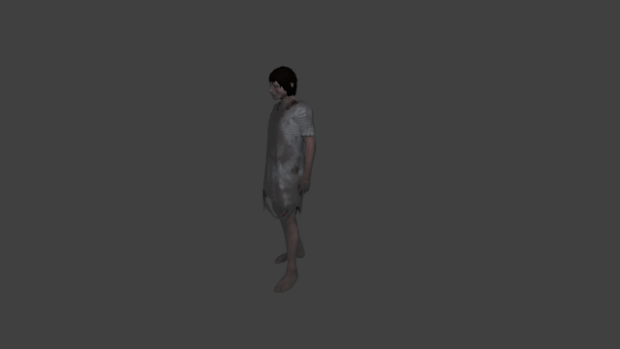 Thanks to the support of the community, we also could eliminate many bugs again. An error of enormous proportions was that we incorrectly marked snow and ice as burnable. This was discovered when a player created fire in the icy regions. The whole landscape burnt.

It's still a lot to do. We want more clothing and animations, replace the hands in the first person mode. We also worked on the support of multiple keyboards and mices on Windows in order to complete the split screen implementation.

Thanks for your interest. Until next time.