What's new with Dust Fleet? Oh, just an exciting new trailer, a big pile of changes and improvements, and a lot of lovely screenshots. 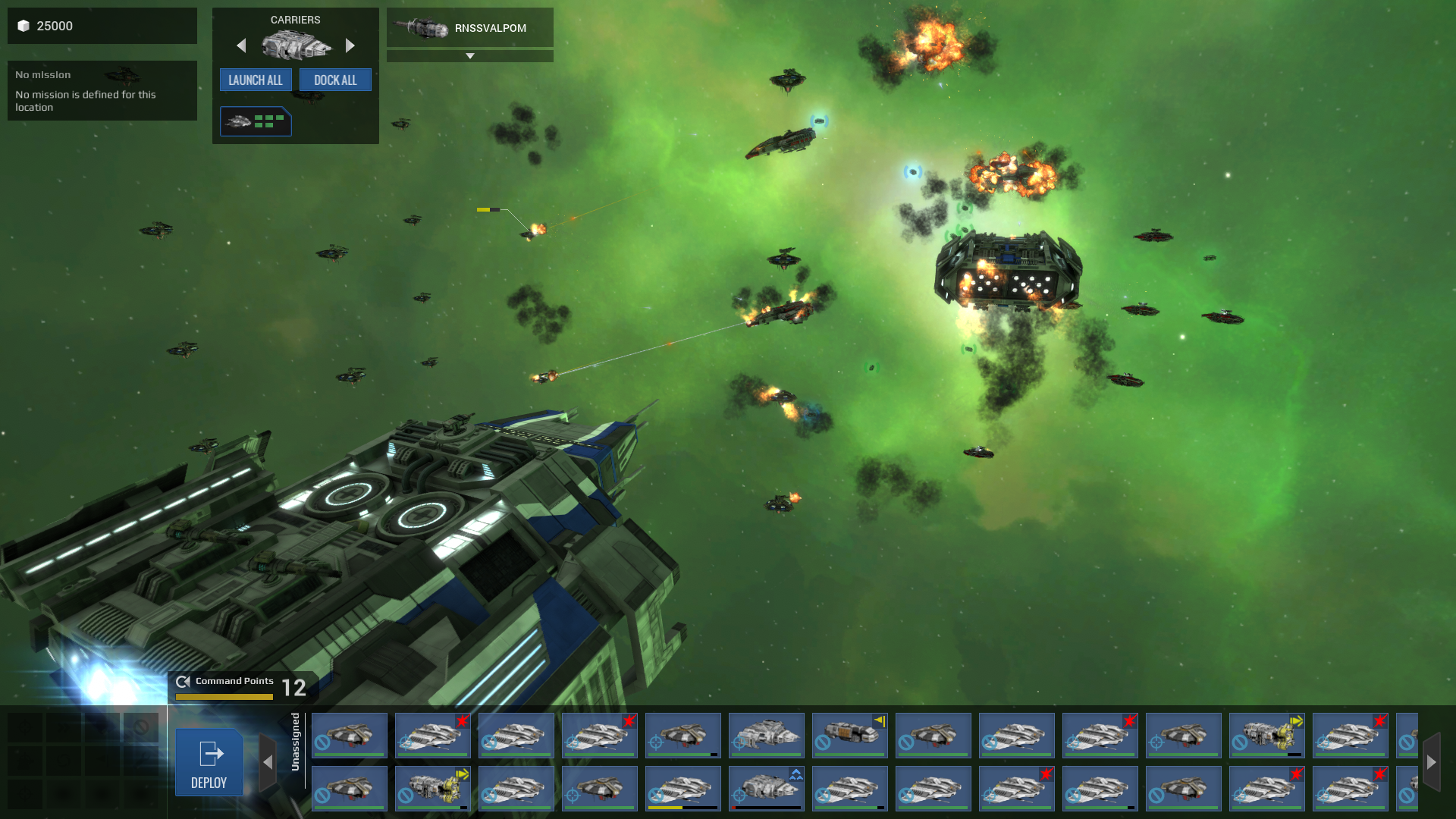 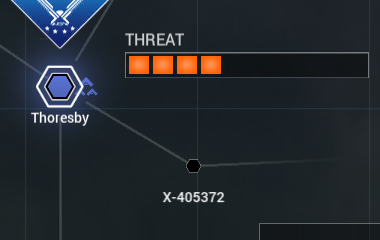 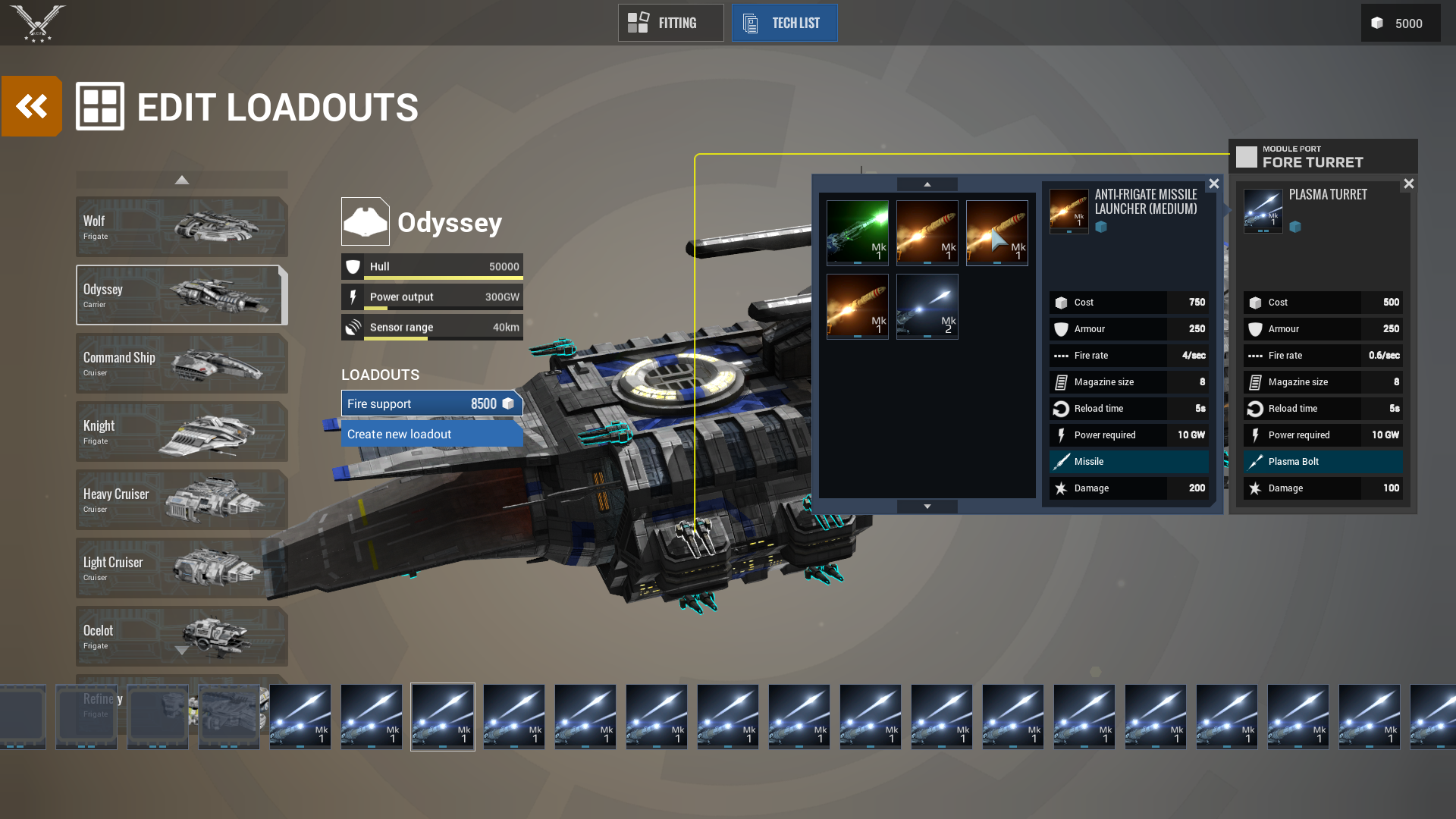 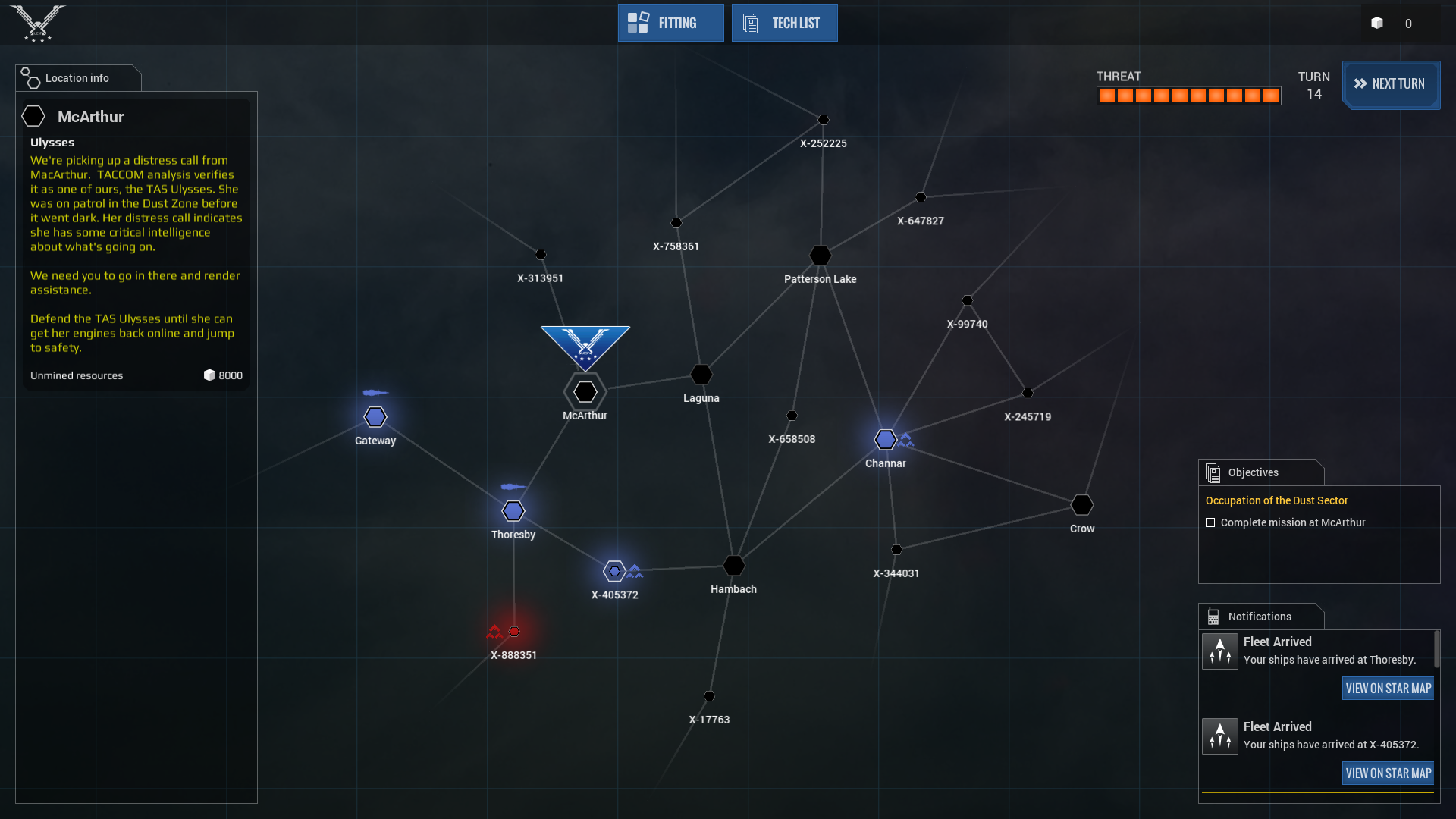 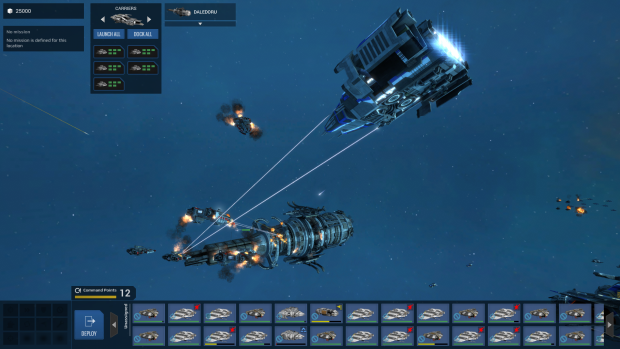 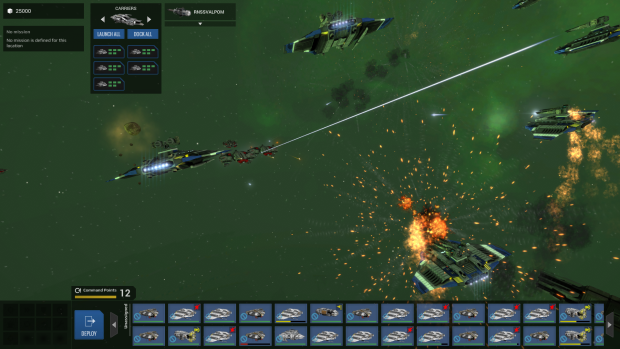