DESERT KILL is a top-down roguelite action shooter where you have to destroy evil forces in the most brutal way!

I'm Andrew from IO Games. We're working on DESERT KILL for 2 years and now it's time to show it!

The world was stuck in endless wars. Сonflict of interest led to a global cataclysm and a most of our planet became a lifeless desert.

Taking advantage of the global chaos, the terrible villain tries to muster his personal army to seize power over the rest of the world.

The toughest and incredibly dangerous killers splitted in two camps - those who want to save the remnants of our world and those who are eager to seize absolute power!

Choose your hero and stop the evil! 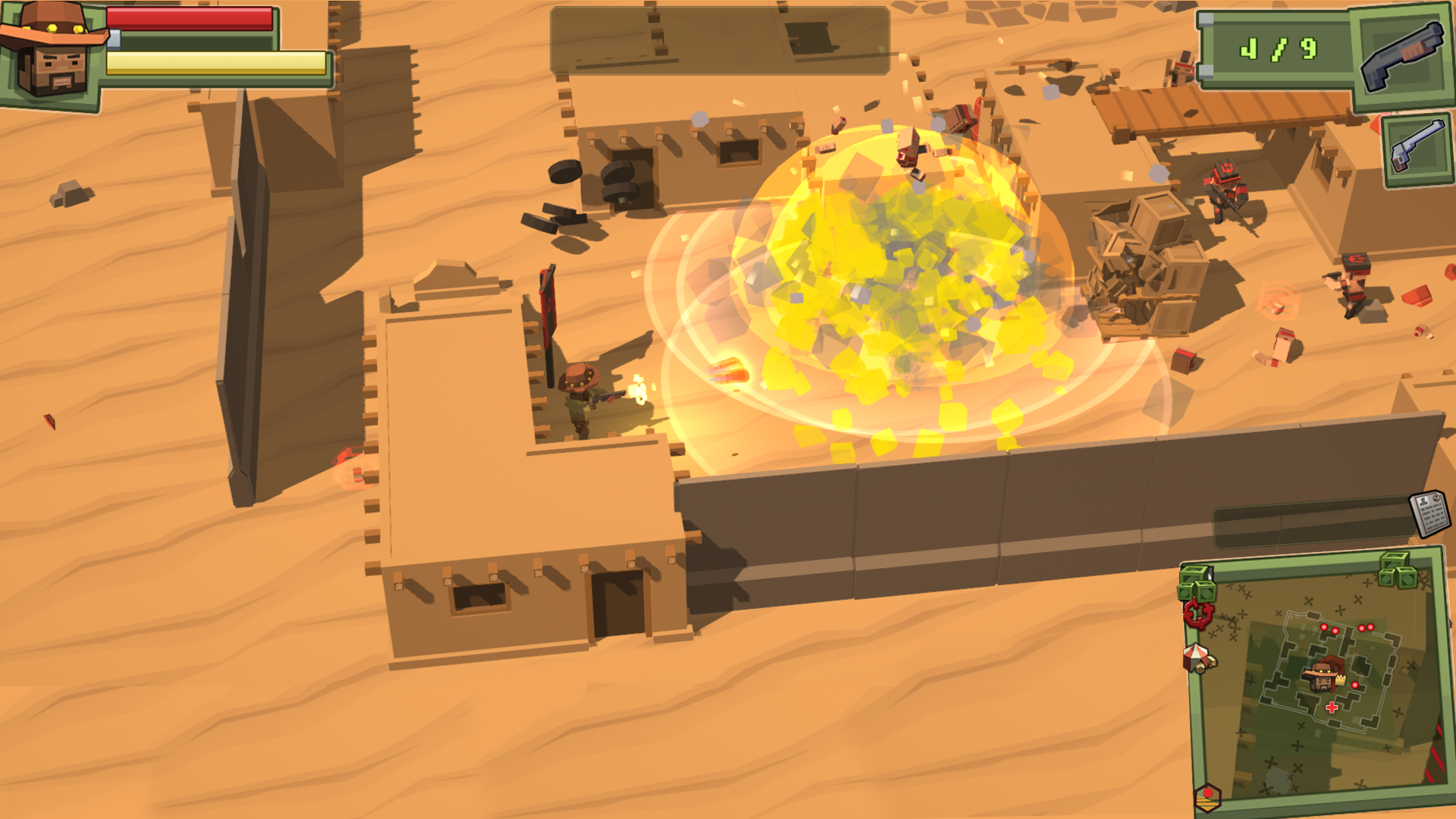 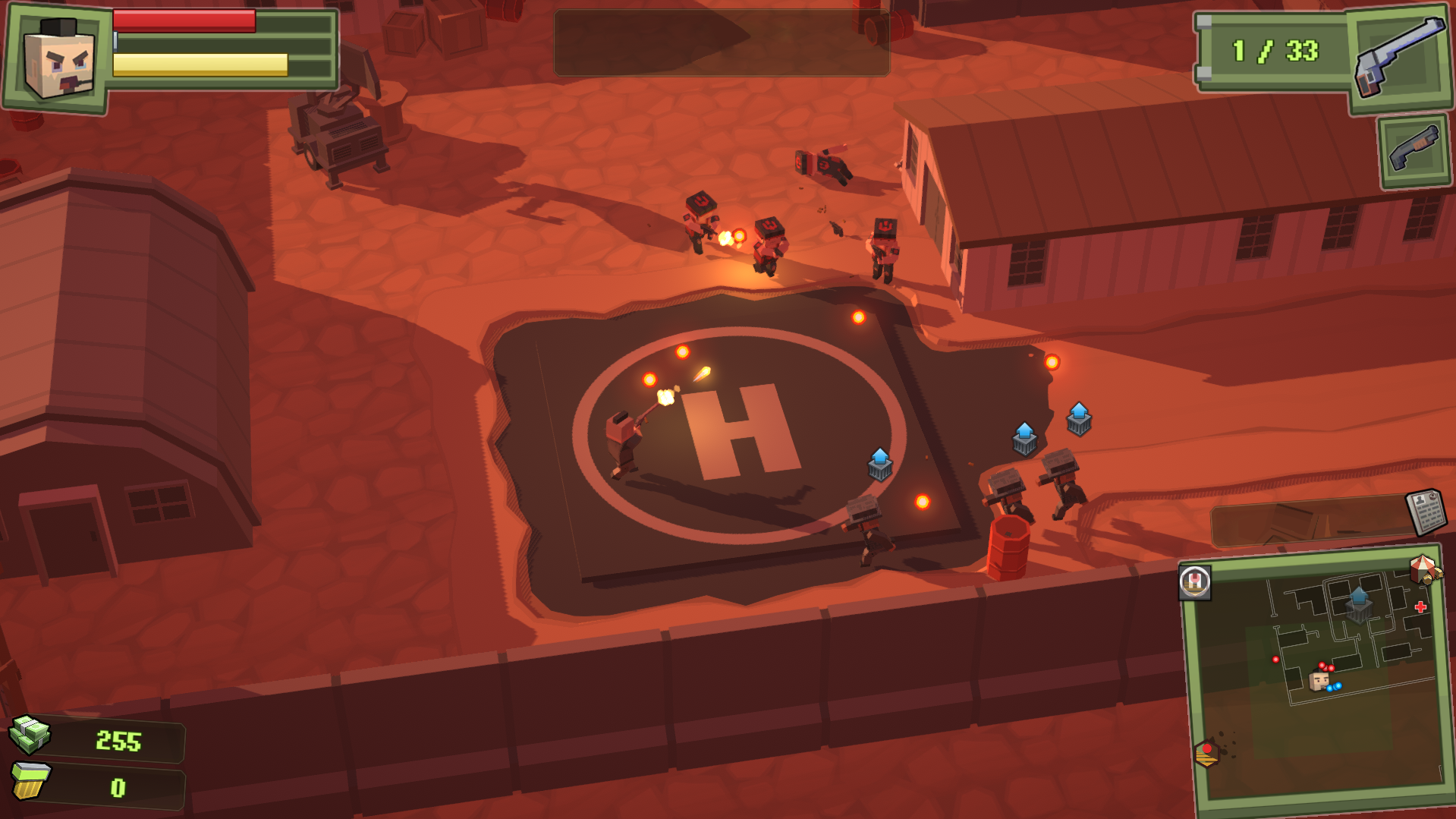 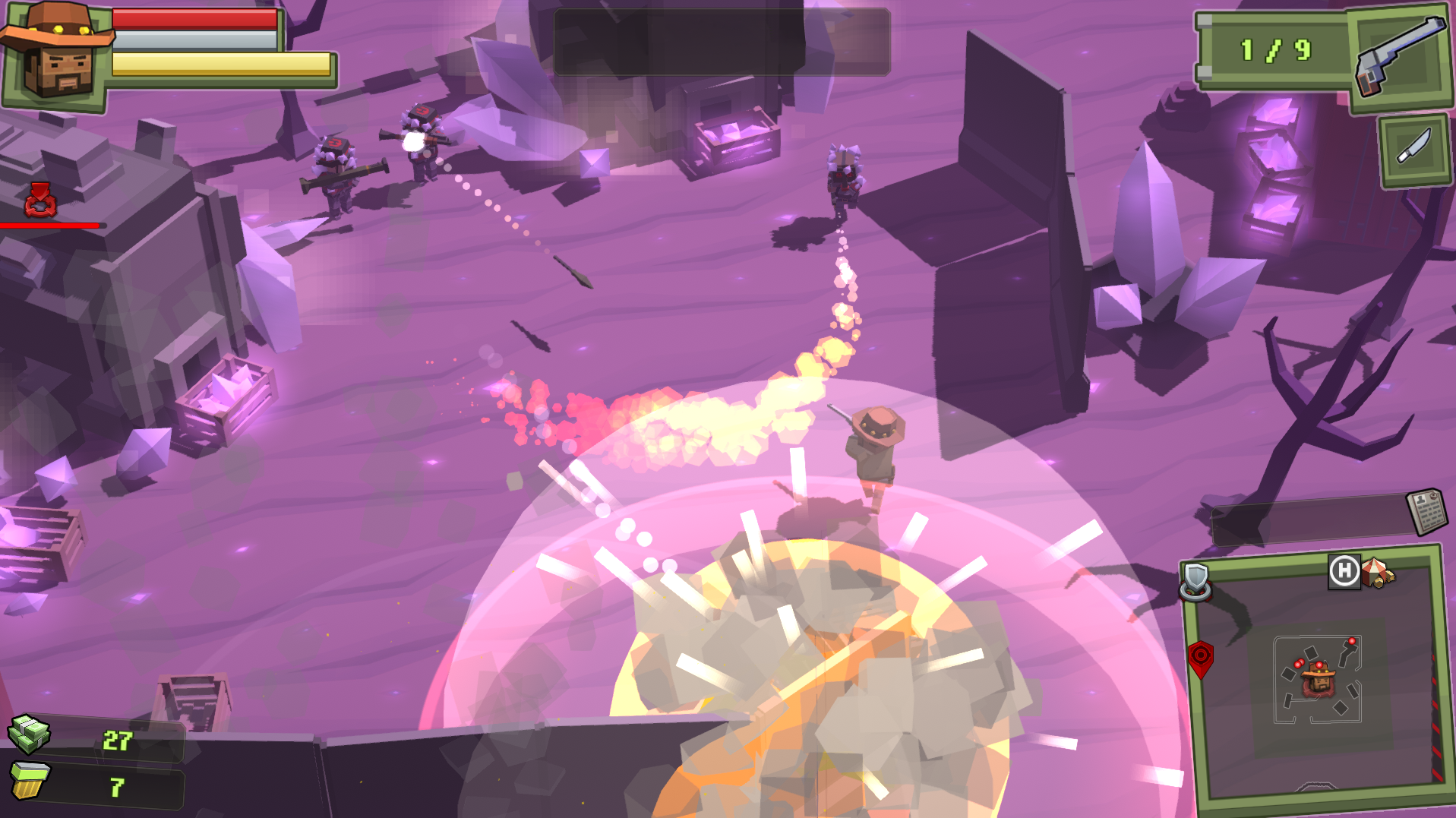 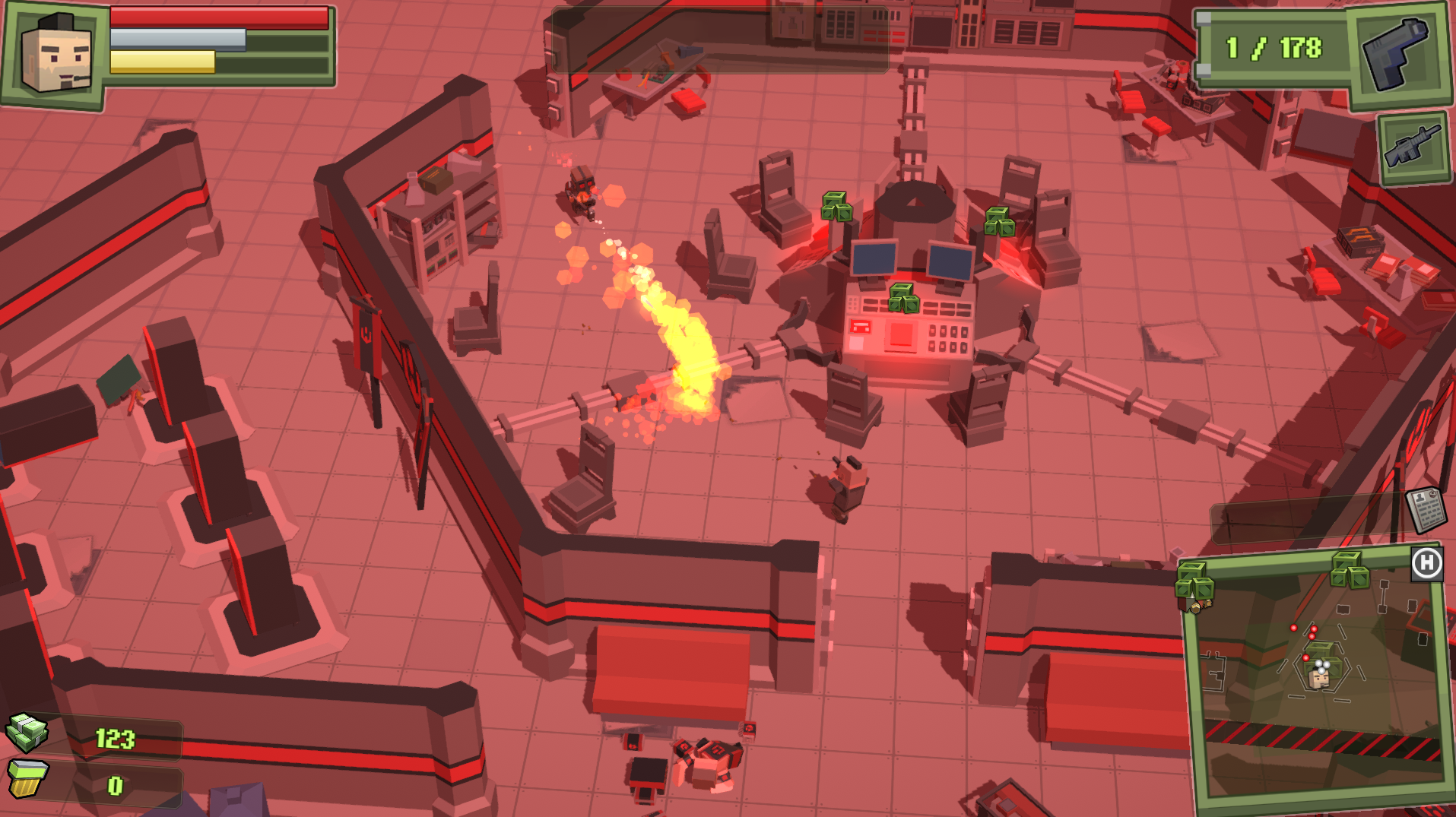