The demo of Long Gone Days will be released on May 13th. It contains the first 45 minutes of the story.

Hey everybody, I finally have a release date! 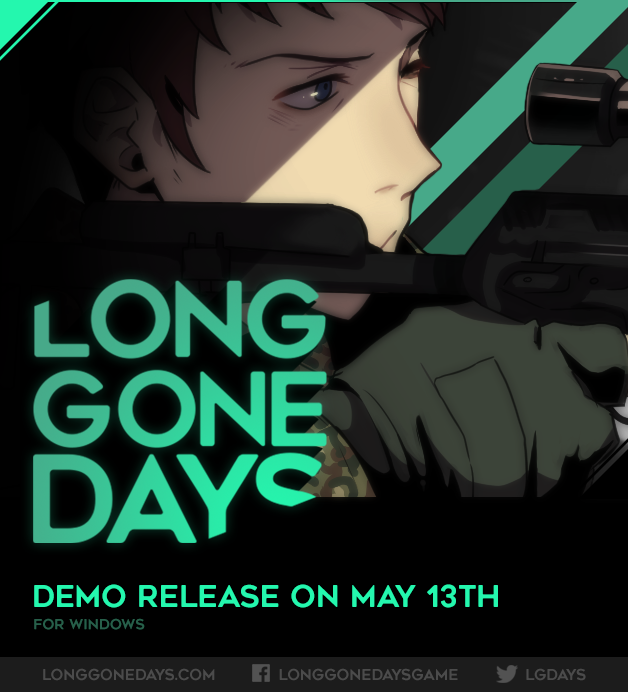 Long Gone Days' demo, which will be released this Friday, contains the first 45 minutes of the story. You’ll be able to download it from rpgmaker.net and itch.io!

Some of the features present in this demo are:

Things not included in the demo that will be in the full version of the game: