After Demo 2, I received several feedbacks. most of them was request about Cecily's UI. so I changed it.
HFAC(Hyper Fusion Amy Cecily) uses Cecily's shield too, so I changed her one first. 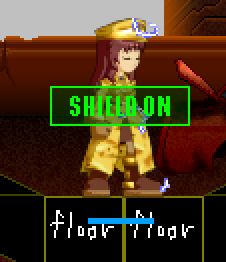 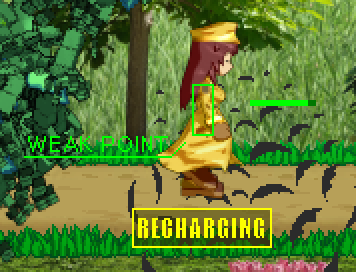 2. I received feedback from Demo 1(Proto) players about hitbox, so I made hitbox visible.
but it overlapped other UI, so I moved them. 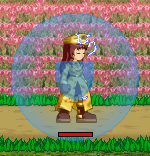 3. So Demo 2 problem happend, I added graphical shield, made it flash. so players can see how much shield left.
also charge gauge has outline now. overlapping isn't problem because there's no texts now.

4. Normal shots have particle now, so you can see something's flying. 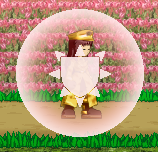 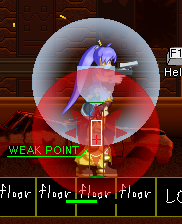 6. So at last HFAC have shields. HFAC's shields are always powered without HP consume, and can turned off anytime. 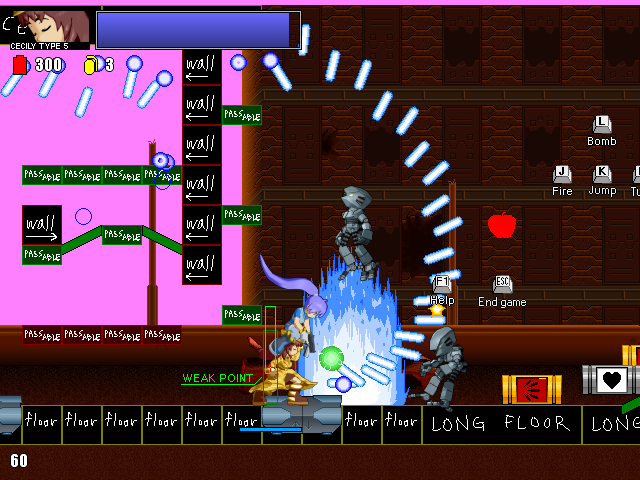