A brief summary on the progress this week and all the new features added to the game. 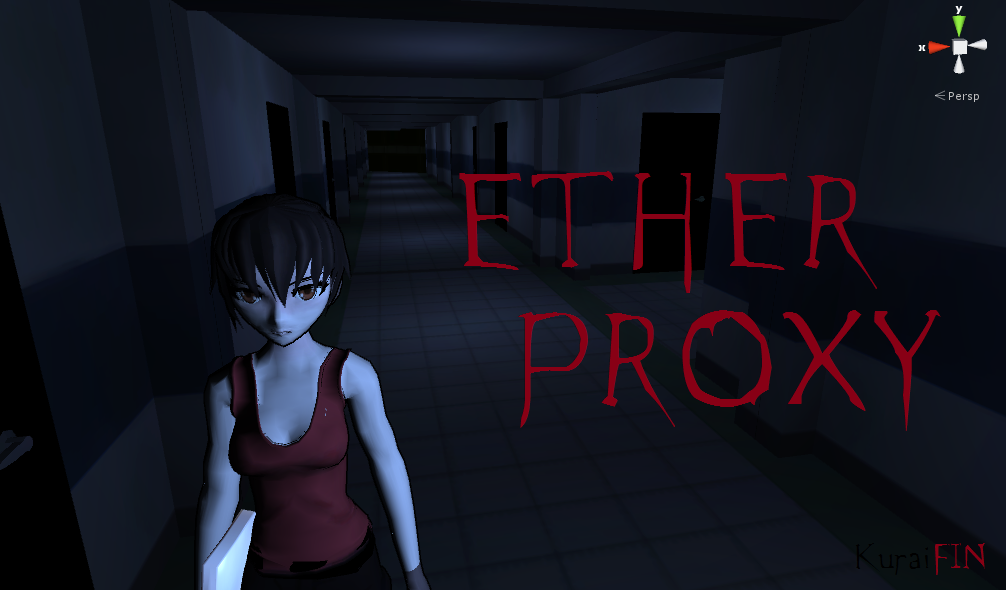 What Is Ether Proxy?

Ether Proxy is a game I recently started developing with an anime-styled theme. Your job is to track down a terrorist attempting to spread a virus in a highly-populated facility. Apprehending them should prove difficult, moreso before anyone else gets hurt. 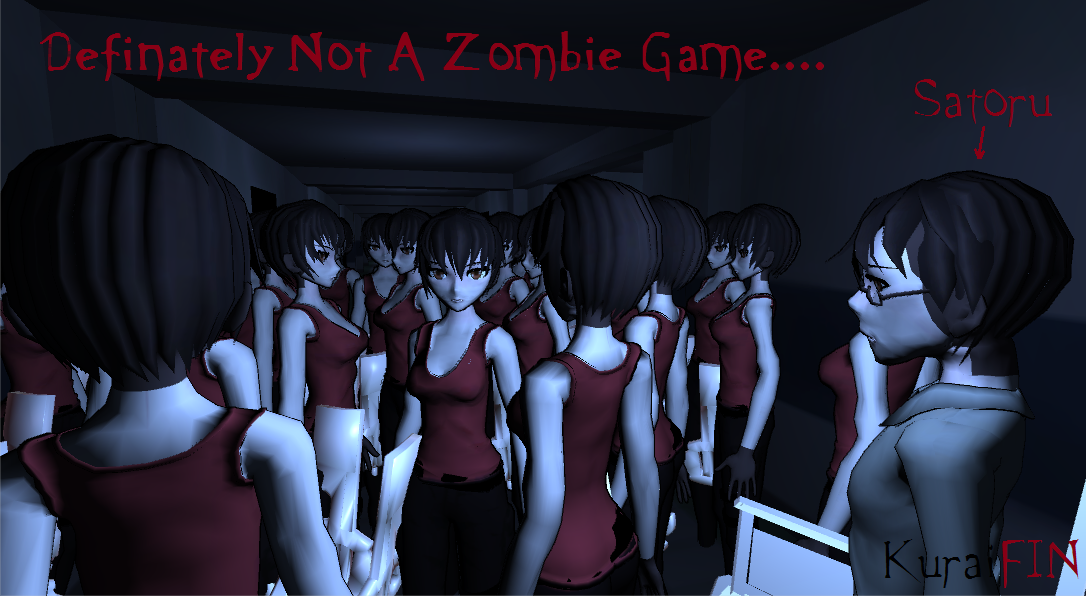 Virus? As in a Zombie Game?

Not exactly. The virus causes its victims to go mad, whilst retaining their personalities. It does cause them to become very dangerous though, and can even give the enemy an advantage to distract you from his actions. 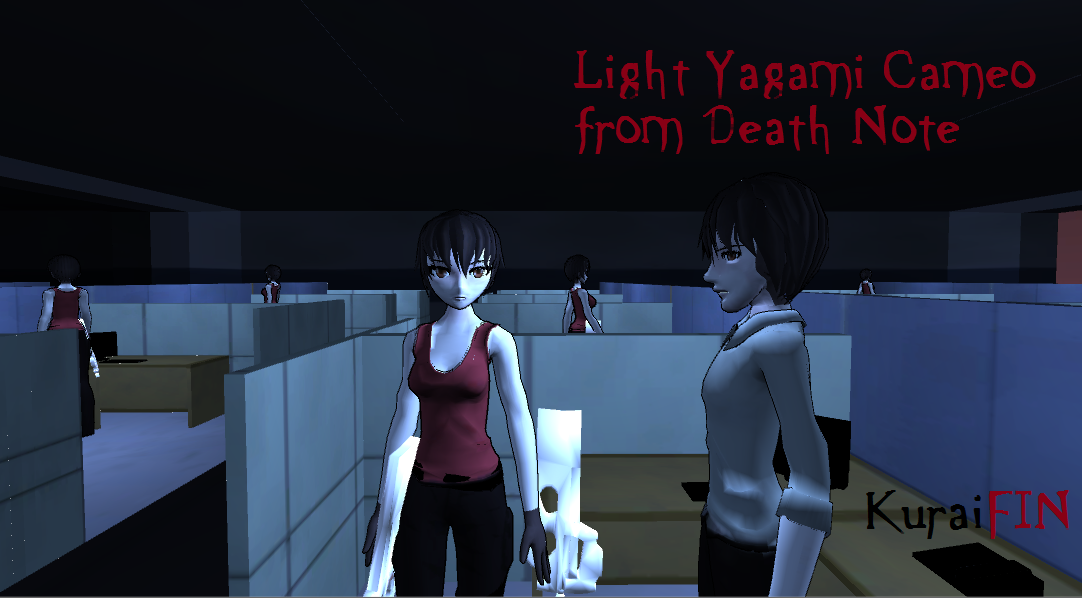 What is Ether Proxy's Progress?

Right now you can walk around and, if you choose, kill npcs. In the future, this will be illegal behaviour, especially if there are witnesses. As of now the npcs work in their own cubicles and occasionally wander about. I'll soon add a break room at some point. Even though you are permitted to kill npcs, this would be suspicious behaviour and the terrorist would stay low. You want to blend in with your environment to find and eliminate the threat as quietly as possible.

As you can see in the picture above, some models are lacking complete textures. In the future, the game will be much more complete than it is now. I also plan to add several Easter Eggs along the way. For instance, in the picture above I have inserted a cameo of Light Yagami from the Death Note series just to spice things up a little. I have also made Satoru and Yashiro from Boku Dake Ga Inai Machi and plan to add many more special appearances soon. That's it for now, be sure to expect another update in a week or so!