We are happy to release the first major update to Labyrinth that includes a first taste of Defense gameplay. You can now play against other people.

Welcome to Defense with Boss decks!

We are happy to release the first major update to Labyrinth that includes a first taste of Defense gameplay. You can now play against other people.

Although much may still change, this is a taste of the new features: 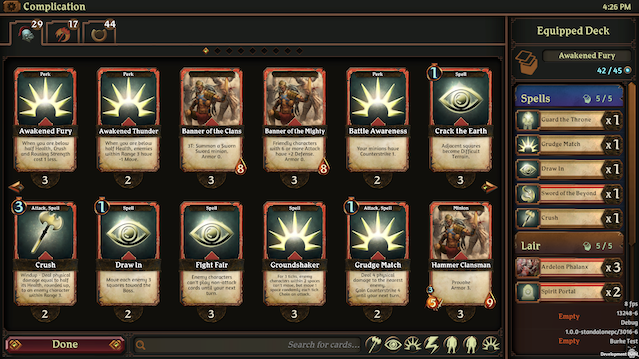 In the tutorial video above, Bradley shows you how to build defense decks. Highlights include:

In our opinion, this system drastically improves the pace of the raid. 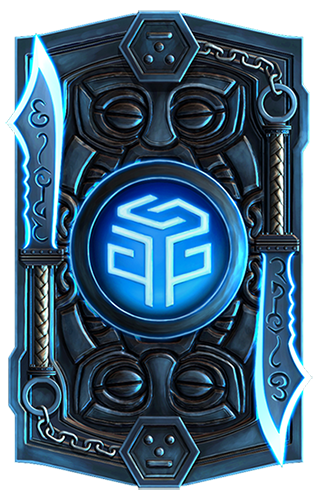 Most cards have changed significantly and there are lots of new cards. We are also introducing a new boss, the Giant Queen. You even get a glimpse of card backs if you watch replays. 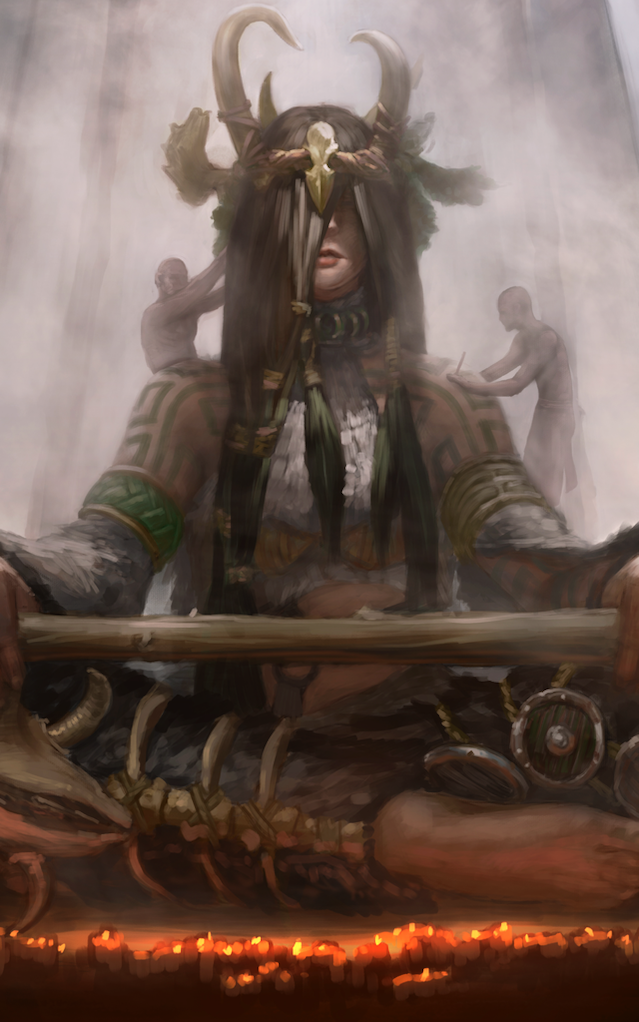 With this build we are turning on the servers for the first time and they have never had any significant load on them. There will be bugs--even hangs and crashes. If you get stuck, restart Labyrinth. Please let us know about any bugs you find.

Not sure it's a bug? Join the discussion on our Discord channel. This link will last for about 20 hours: Discord.gg 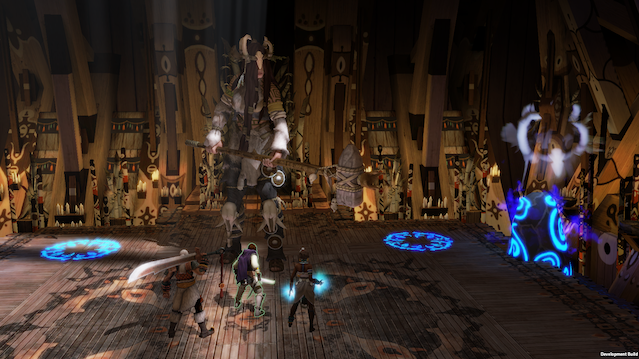 After you have a chance to play Labyrinth, please write a review on Steam: Store.steampowered.com 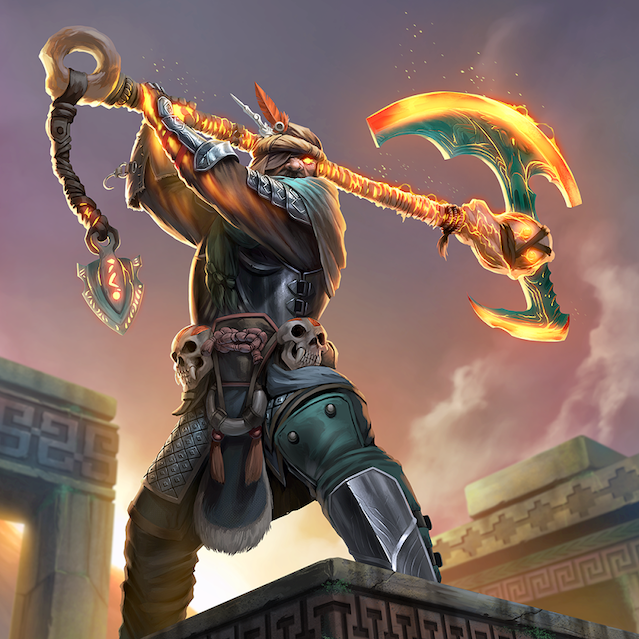