A few days ago i released defenders but today i released to the indie db page and you can get free under the download section of THIS SITE.

or if you want it from game jolt you can get it here : Gamejolt.com

dont want it from game jolt or itch.io ok then get it here at the game maker player : Player.yoyogames.com

description of defenders : Defend your tower from an onslaught of increasingly difficult enemies. Play through a 10 level long game where in every level you defend your tower from robots until you have killed enough to proceed to the next level .every level it gets harder to defend until its nearly impossible. you play using the arrow keys and attack with the wasd keys. 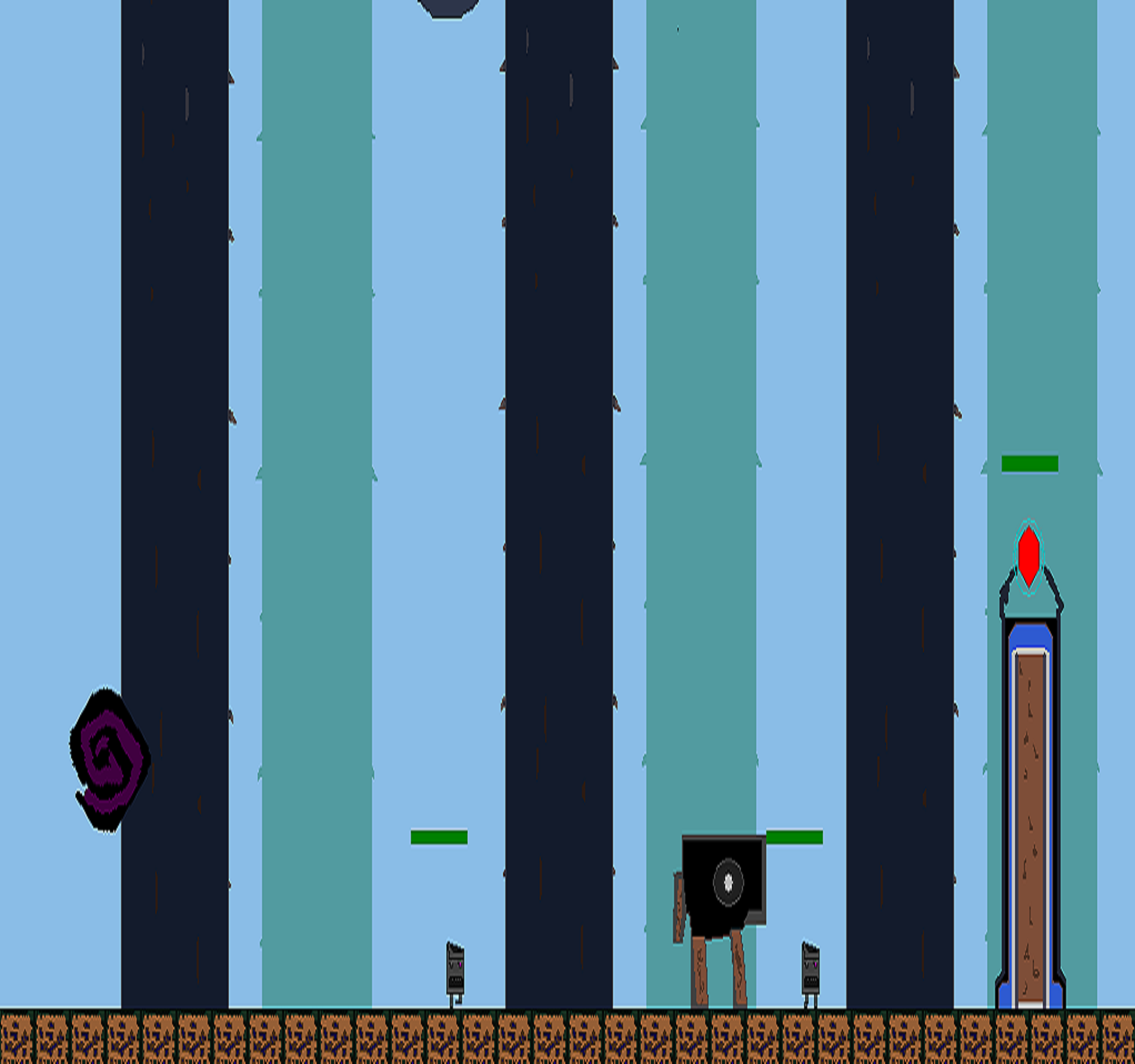 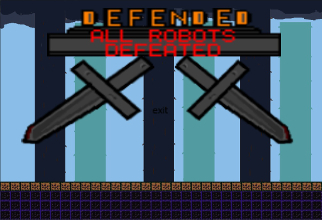