Our roundup will come earlier this month as we are getting ready for the holidays. 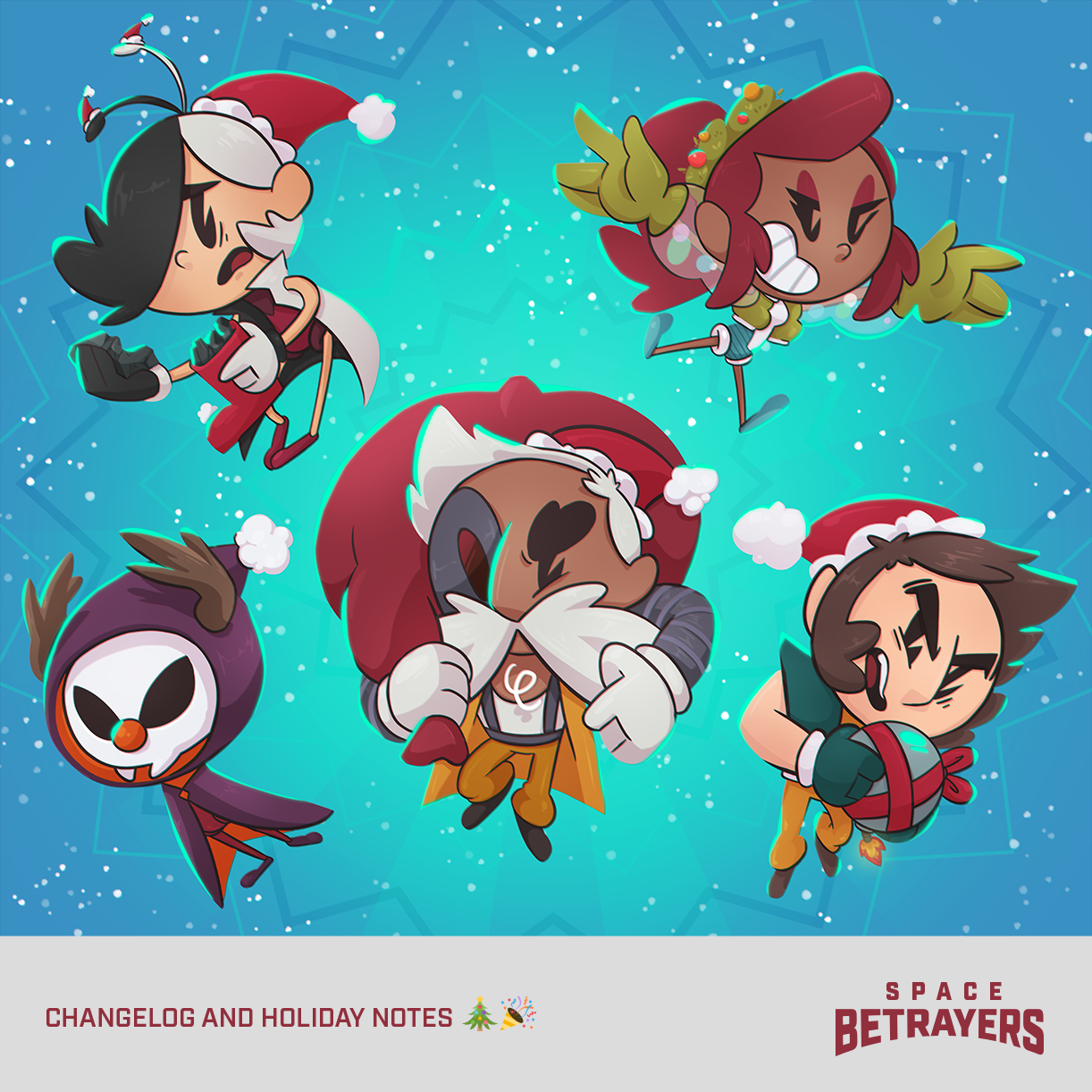 Our roundup will come earlier this month as we are getting ready for the holidays.

Following the jump map rework, we have improved the overall animations that appear during the jump sequence.

We have a couple of new animations here, including new warp in/out animations for both the Sailors and the Swarm. These changes were also made in order to make them work better with the new Jump sequence.

There is also a new animation for the Bunny Hop skill card and the Swarm attack animations.

All the changes listed above, and some other improvements and fixes can be seen on our latest build, you can check the full changelog on our Discord.