The year is coming to a close but there is still new content to be enjoyed with this December patch. Two new holiday packs have been added to the marketplace, and a new free Winter Holiday campaign is also available in-game. The Holiday Reskins pack contains one of eight festive Limited Edition Recolors. All of theses will only be around until January 4th.

This is the last patch of the year and we have many joyous things.

We have given one Legendary champions form each faction a holiday makeover. These festive combatants will be available in the Holiday Reskins pack. For those who want to spend some gold there is also a Holiday Extended Set Special pack that guarantees a Legendary and Exotic runes.

For those who love a good Single Player challenge a Winter Holiday campaign is also available for free for a limited time. Romp around as the abominable rhyming Krampus as it revels in the displeasure of others in joyous glee.

The Holiday Packs and Campaign will only be available until January 4th, 2016. 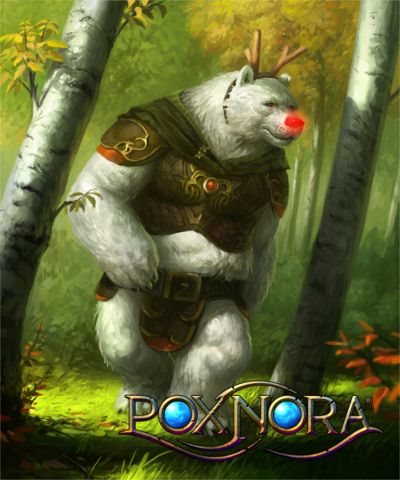 For a full list of all the Faction and Ability changes checkout the Official Patch Notes.

Join the Discussion on the Forums.