We’ve got death graphics now. Because, you know, even a king could die of dysentery. That’s not all, read on.

We’ve got death graphics now. Because, you know, even a king could die of dysentery. That’s not all, read on. 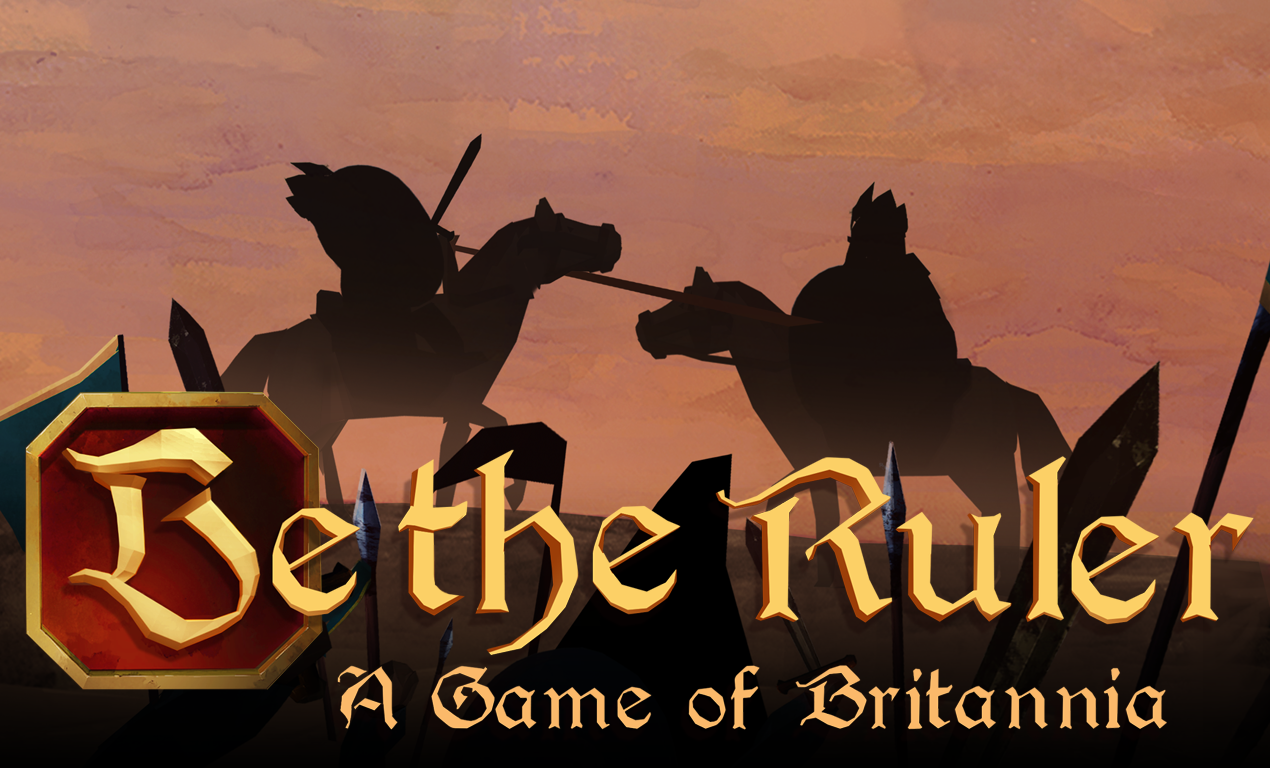 Often, the Saxon kings built Christian monasteries on their own, instead of letting the church do so. In this way, they stayed in control of lands on which their abbeys were located. We’ve created a series of events to play a bit with this dynamics.

We've added a tutorial to the battle system completed last week. We hope it makes everything clear. Let us know what you think :)

We've implemented NPC generator and connected it with the event system. On the above GIF, the generator operates in random mode. Now we're going to work on events that fully utilize NPCs.

Be the Ruler covers the period between 700 and 1066 CE, so you'll impersonate not one king but the whole dynasty. Prepare to see your kings dying. In many ways. 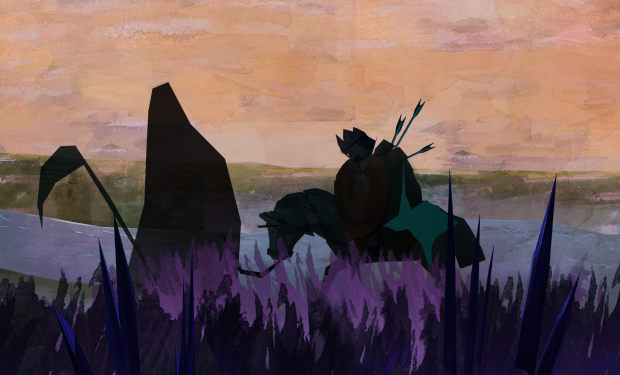 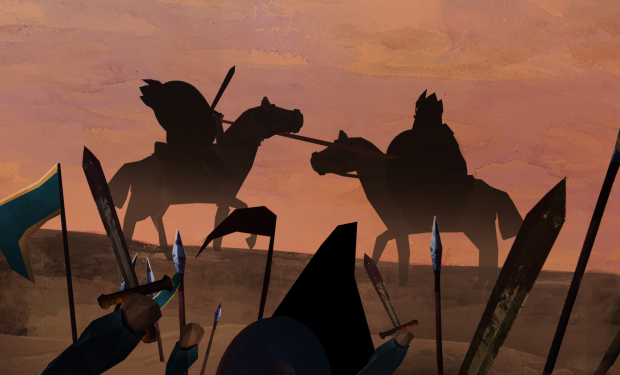 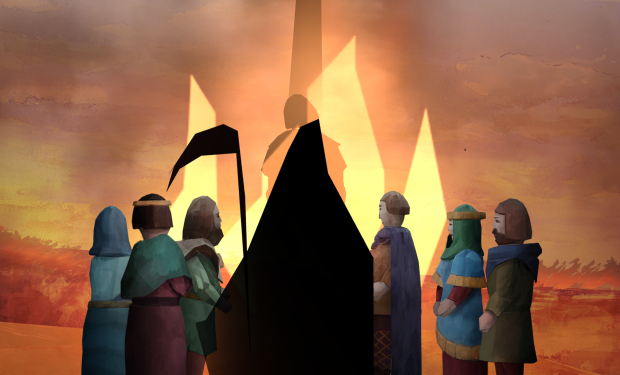 Mechanics of a dynamic map of England with provinces changing ownership

As a Saxon king, you'll have one strategic goal – to unite England. You and other kings will fight for provinces. We're working on a dynamic map of England for you to monitor the change of borders between kingdoms, and to declare wars.

We're working on the dynamic map and changing borders of kingdoms. - Indie DB

Early Saxon kings maintained power over their most important warriors and family members by giving gifts and throwing parties. Sounds like sick life, until you realize that running out of stuff and booze often meant exile or death.