This is the third major update for the digital board game Fated Kingdom. In it, we present you the fifth guild - «Dead Watch». 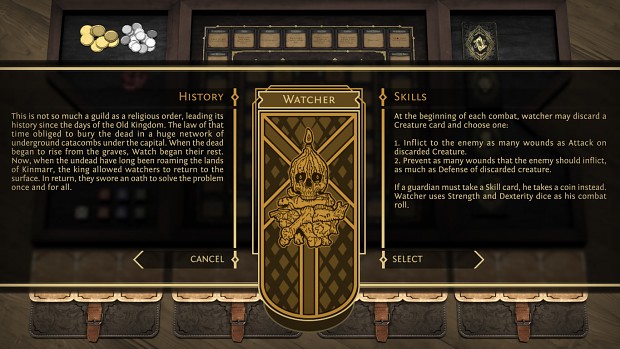 This is the third major update for the digital board game Fated Kingdom. In it, we present you the fifth guild - «Dead Watch». It is very different from other playable character classes. First of all, the fact that he can use the cards of defeated creatures as amplifiers in subsequent battles. Also this guild does not use Skill cards. 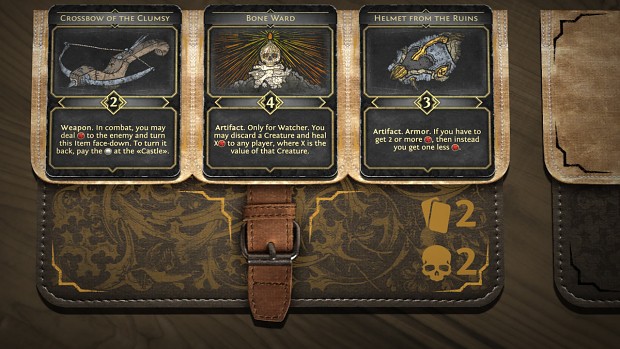 «This is not so much a guild as a religious order, leading its history since the days of the Old Kingdom. The law of that time obliged to bury the dead in a huge network of underground catacombs under the capital. When the dead began to rise from the graves, Watch began their rest. Now, when the undead have long been roaming the lands of Kinmarr, the king allowed watchers to return to the surface. In return, they swore an oath to solve the problem once and for all.» 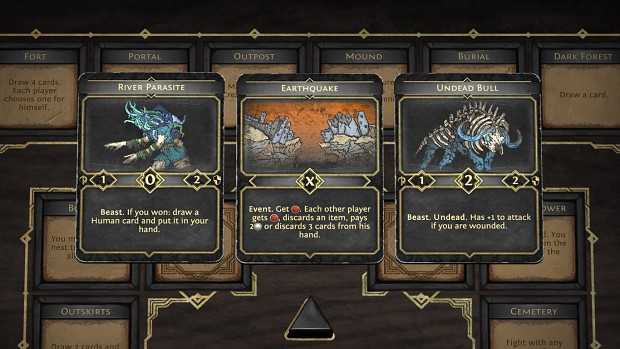 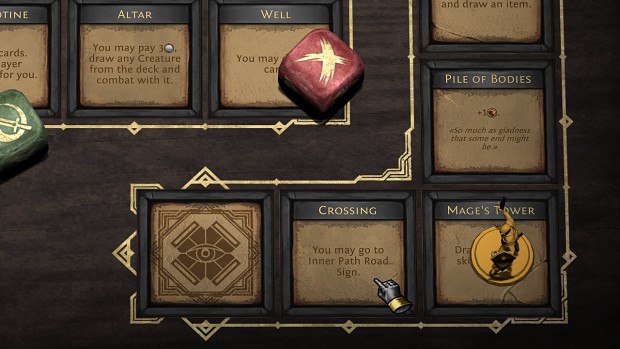 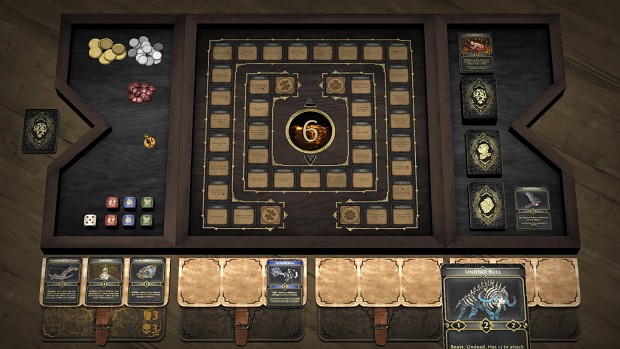