Update on alpha release and what is going to be in alpha (Limited) NO SPOILERS.

I'm sorry to tell all you Linux and Mac users that Dead Inside will be delayed for theses two operating as the build is unstable and we don't believe that the alpha that will be released in June 2013 will support these systems. We can say that there will definitely be a Mac and Linux version and they will be released later on when alpha's is updated. But after that bad news the Windows release will be stable and ready !

What to expect in alpha:

Now for the exciting bit, there will be lots included in the upcoming alpha from up to ten different animated zombies to 10 different weapons and also a stable save and loading feature, a working inventory, a working health system with food and water needs and a working player and some NPC's that are interactive.

So there isn't much there but we will be putting up a trailer of the upcoming alpha and a tech video shoeing of the game and how intelligent the AI is and how this separates all other zombie games from us. So carry on watching us and don't miss an update.

Also here's some work that's been done (All WIP): 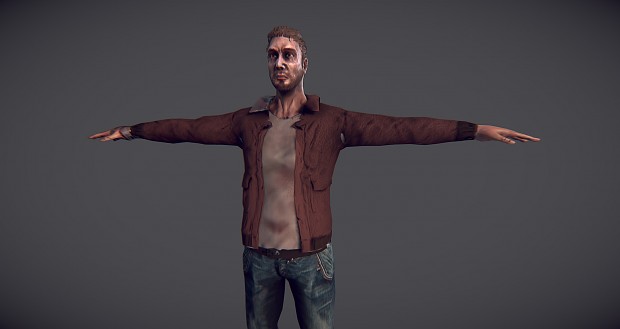 Thanks, hope your watching our project !