Jake sums up the work from the past week and shares his work flow as a solo dev!. DASH - Danger Action Speed Heroes is a Powerful, Precision Platformer Program (PPPP). It allows you to let your level design and speedrunning skills loose! Inspired by the magic of other "level makers" DASH takes the worlds of level creation, level sharing, and speedrunning to new dimensions! 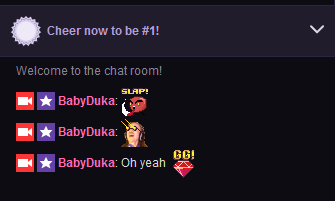 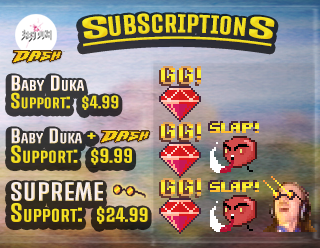 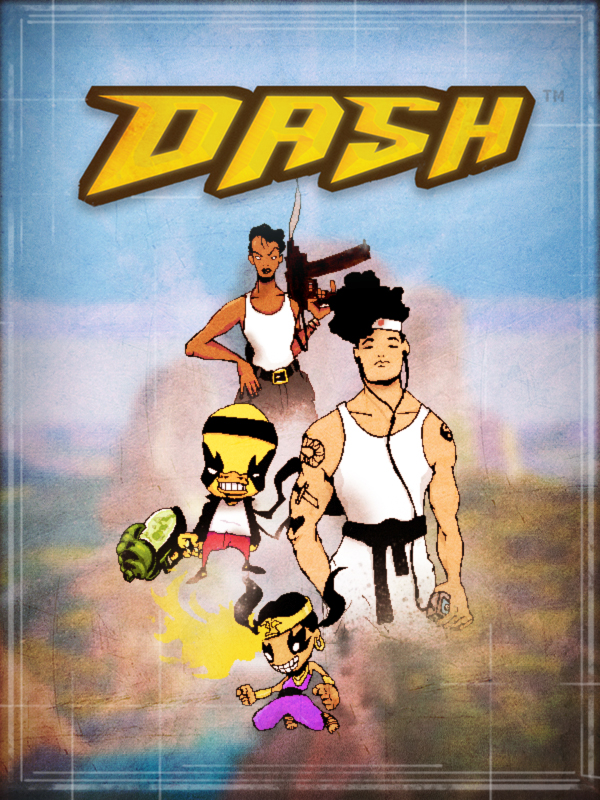 I thought it might be fun for some people to learn a bit about my workflow here in my studio downtown Copenhagen, Denmark. I have been very lucky to get a good space to develop DASH. Here follows a list of all the tech and software I am using during the production: 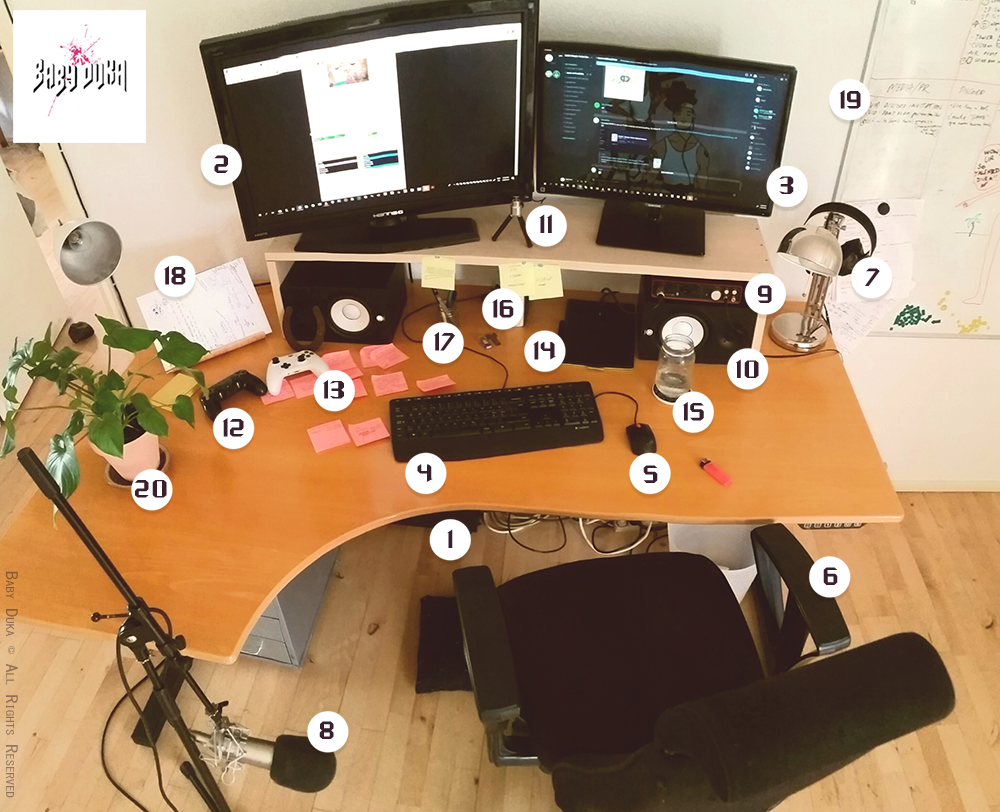 This is the main operating hub. There is a small audio creation and editing room in the studio as well with audio interface and software. The computer is ~7 years old.

There is also a secondary test hub with a lap top hooked up to a tv in front of a couch. Here testers and players can work out their game. Windows 8.1, 8 GB RAM, PS controller, XBOX controller.

I hope this can inspire others to have fun with these tools in various forms and sizes, prize ranges. I have collected my stuff over more than 5 years so, yeah, things take time. As long as you are having fun with your space