We wanted to differentiate ourselves from more generic settings so we can present a unique world to our players to explore and play around. As a development team coming from Turkey, we were familiar with all the ancient cultures flourished in this region. Mesopotamia and to a degree Anatolia was the cradle of human civilization as people of this region build great cities, developed science, arts and religion. Most of the western mythologies has their roots in ancient Mesopotamian myths. Great flood, Pantheon of gods playing with humans or fighting with themselves over humanity. Great beasts and curses, and also great heroes who does incredible feats of bravery. So using this source as our main influence we hope to provide you a unique world with original adventures while still making it a bit familiar with all of you. 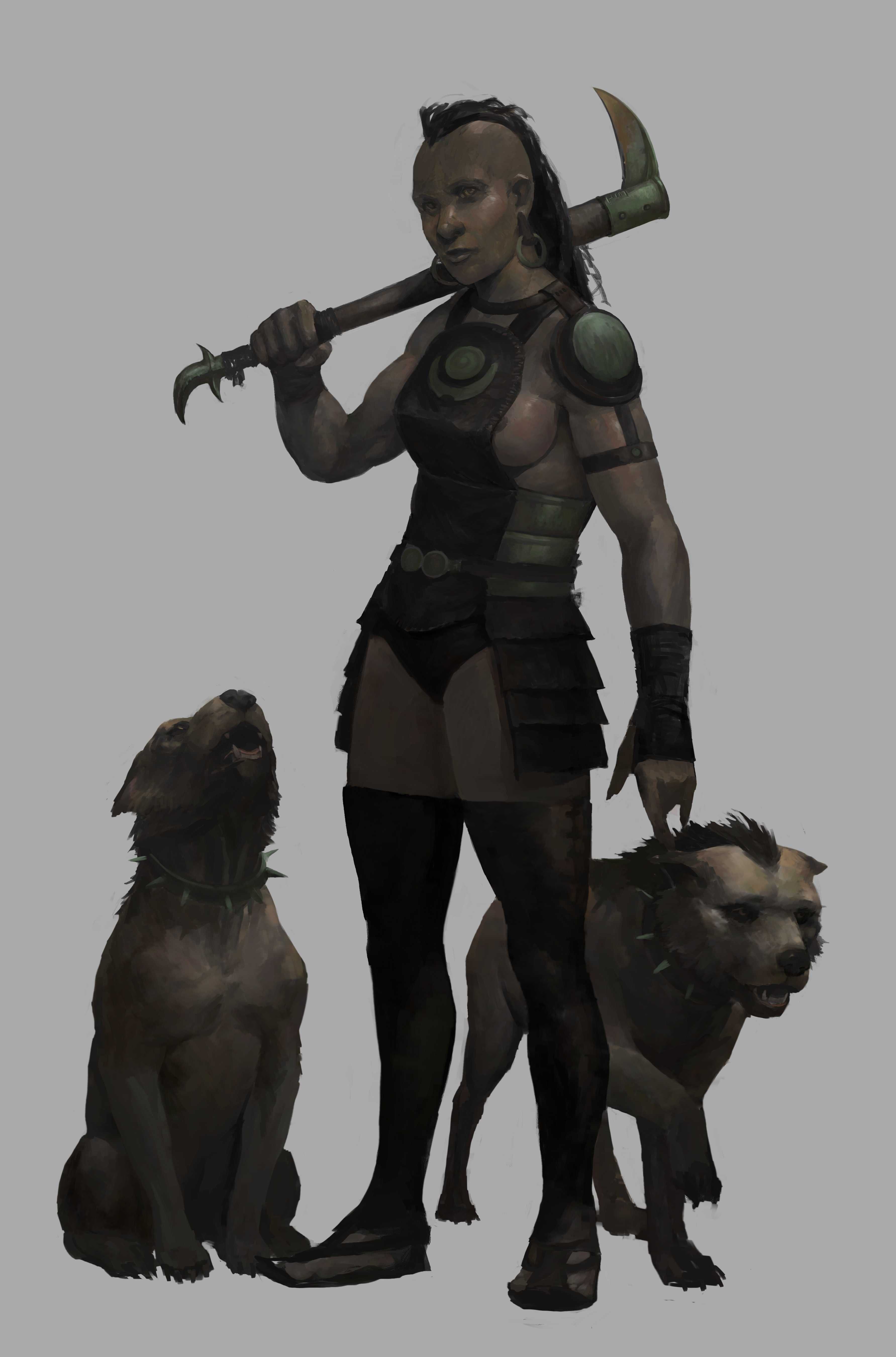 Our main influences will come from Mesopotamian cultures like Sumerians, Babylonian and Akkadians but we will also look into other important cultures from nearby regions like Hittites, Egyptians, Minioans, Phoenicians and Celtiberians. We hope to combine Mediterranean cultures with Mesopotamian cultures to enrich our design and create a unique setting. 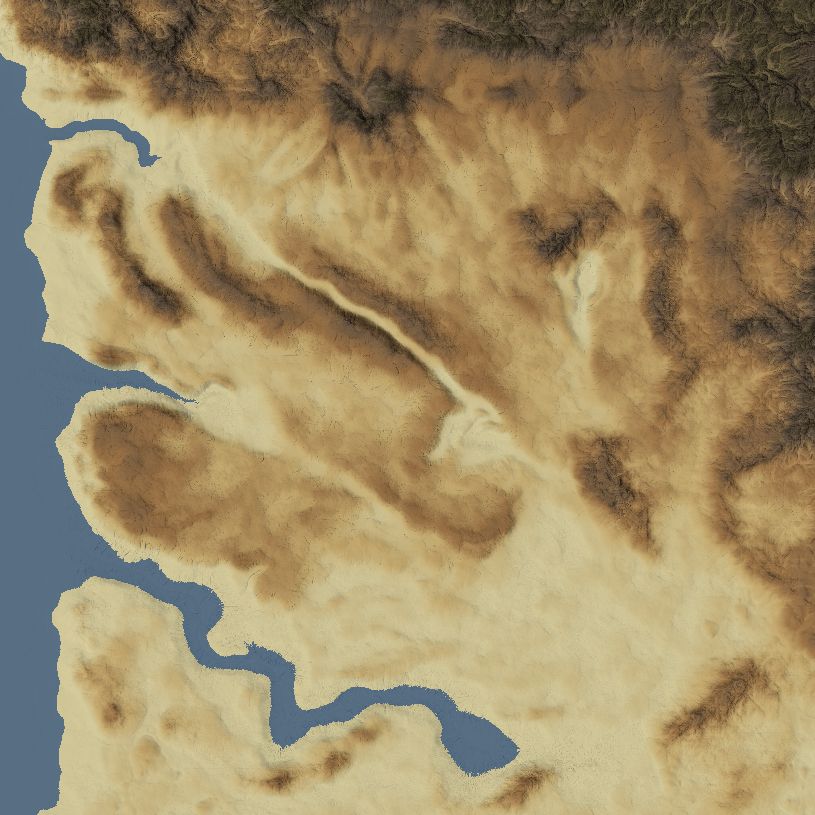 We needed vast areas to give breath of life to the world we designed. So we started on a world map approximately 2000 km2 in size. Our plan is to fill this vast world with a smaller settlements like trade posts, caravanserias, temples, mines as such spread between 3 big cities as the main political powers of the region. Also there will be lots of points of interest laying around the world for players to discover. Maybe to find a lair of a terrible beast or a lost treasure of a forgotten king, these places will add to the lore of the world and give players reason to wander around to find them.

I kinda like it, dont really still understand what is about but that idea of ancient Mesopotamia pseudohistory/fantasy is appealing to me

it is fanstasy rpg / tactical combat game. In its current design it is a persistent world where encounters and battles leave a persistent mark on the world. Player is free to roam and wander as he pleases but one of the core aspects of the settings is to trade between cities and hubs.

I kept my eye on your project, because what I saw so far gave me Conan vibes, not the 'waaaagh, barbuhrians!' ones that all the games and movies in Conan universe try to push, but the same thrill the books gave me. I'm glad to see you drawing inspiration from rather abandoned period, will be looking forward to see more gameplay concepts.

:D Exactly. We grew up reading Conan comics... but we know even in a brutal setting such as Conan, you can't always solve every problem with a steel broadsword.