Dark Prospect is an FPS / RTS Hybrid, a genre mix that offers 4vs1 battles between up to 4 FPS players and 1 RTS player.

The idea for Dark Prospect came to us because there have been more and more 4 player coop games lately. While the graphic and playful implementation is often very good, there is often a lack of really good AI that works tactically and creates interesting situations. That's why we wanted this role to be taken by a player who can observe the situation from an RTS perspective and thus has the opportunity to act more tactically than an AI could.

Although Dark Prospect offers the possibility that the monsters can be controlled by an AI, the clear focus is on PVP.

Play as a soldier (FPS): In all game modes, it is important to stick together as a team and act tactically. Find better weapons, equipment, and resources to defend yourself against the hordes of monsters controlled by either another player or an AI.

Play as an Overlord (RTS): Choose from a variety of different monsters and assemble squads. Expand the skills of the overlord and the skills of your monsters. Use your special skills to set a trap for the soldiers and kill them while you control the action from an RTS perspective. 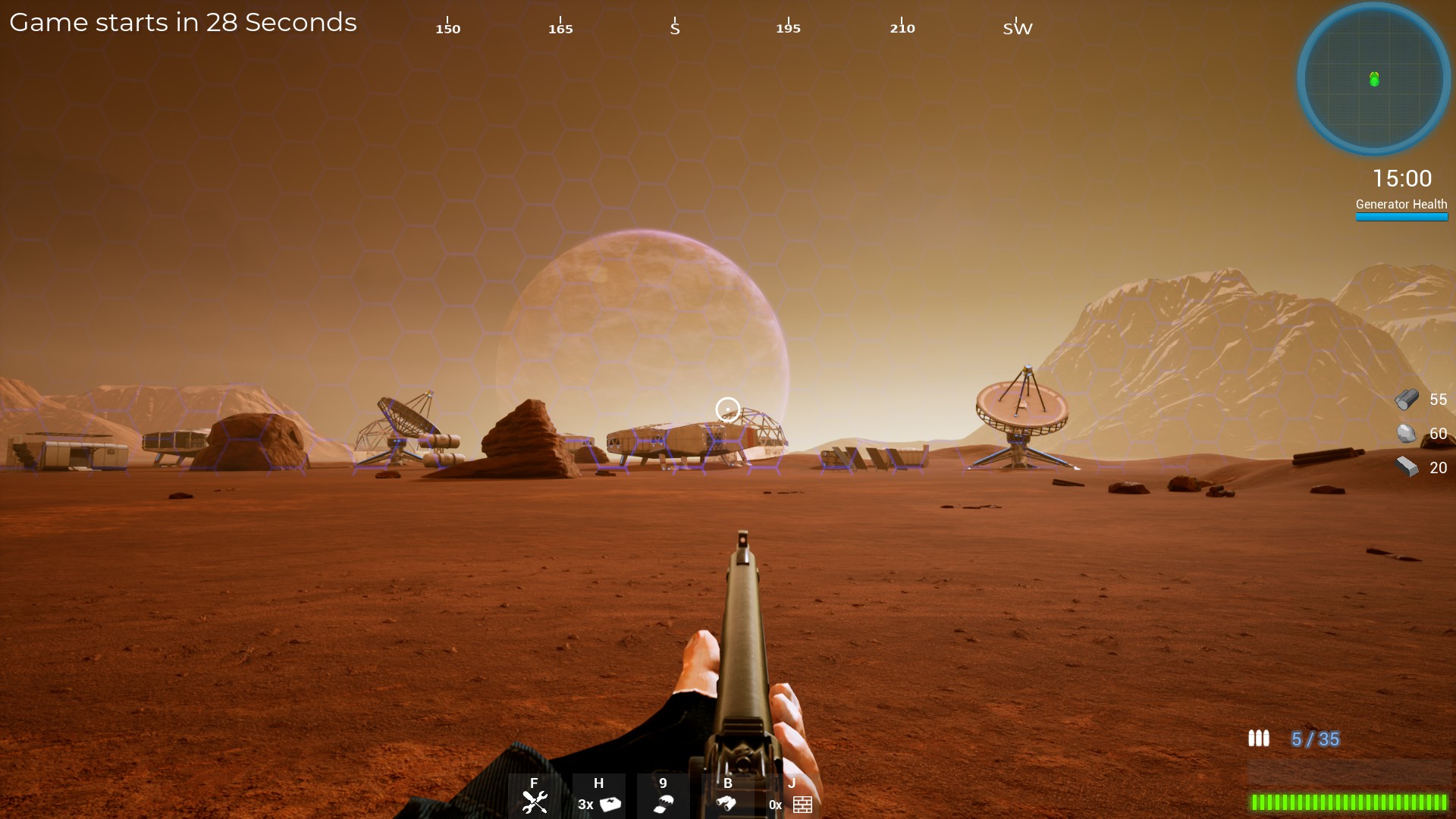 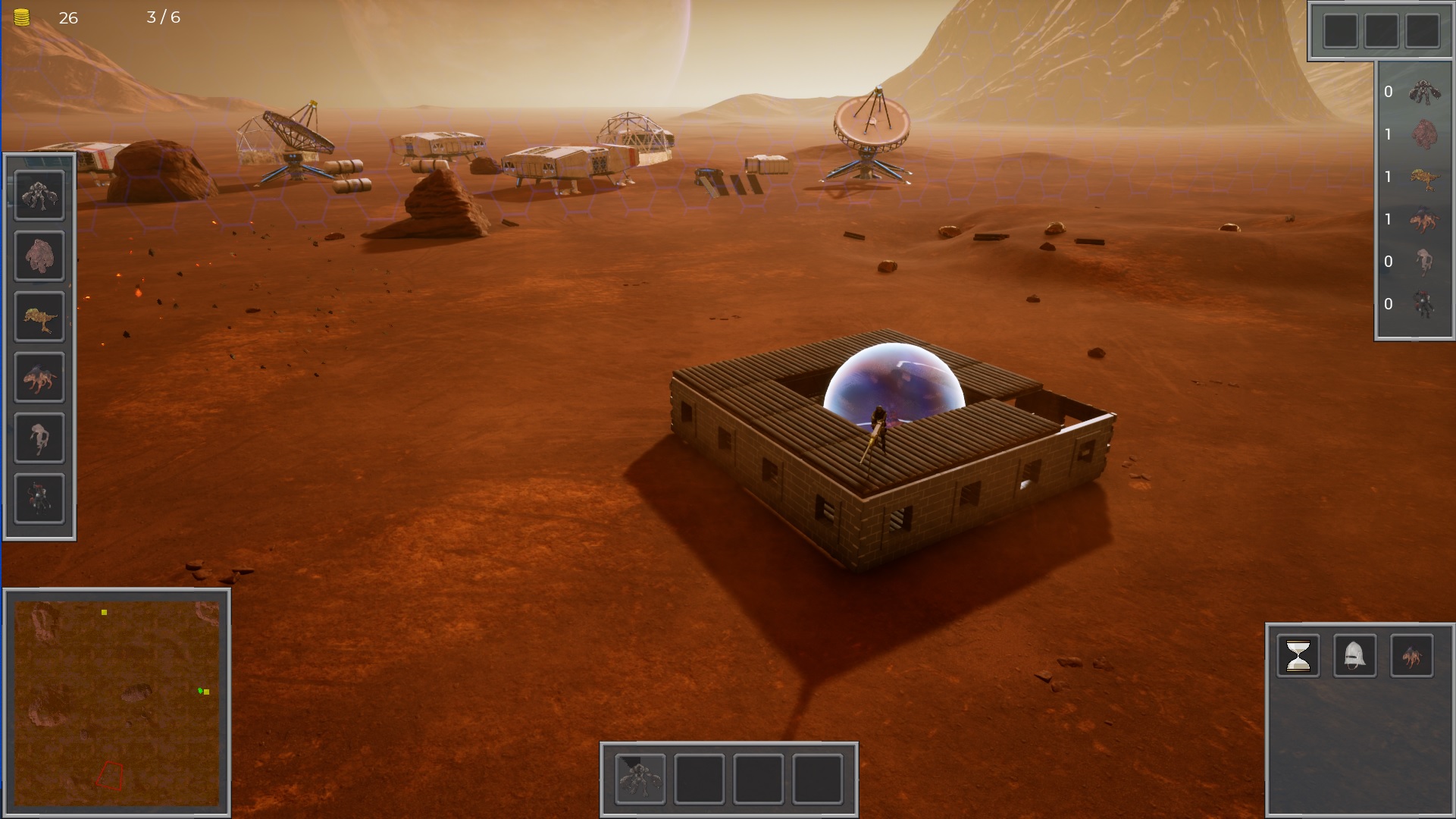 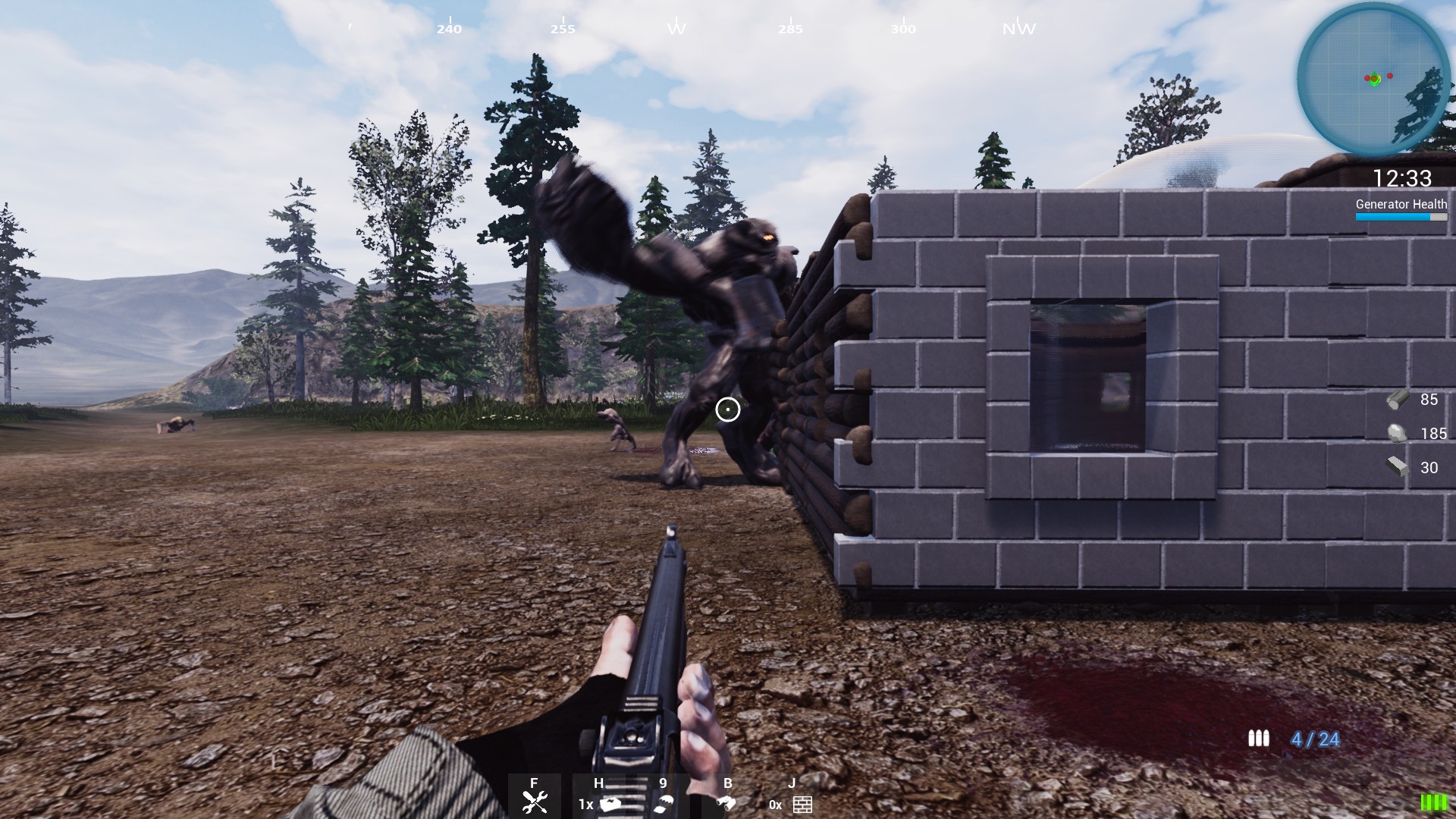 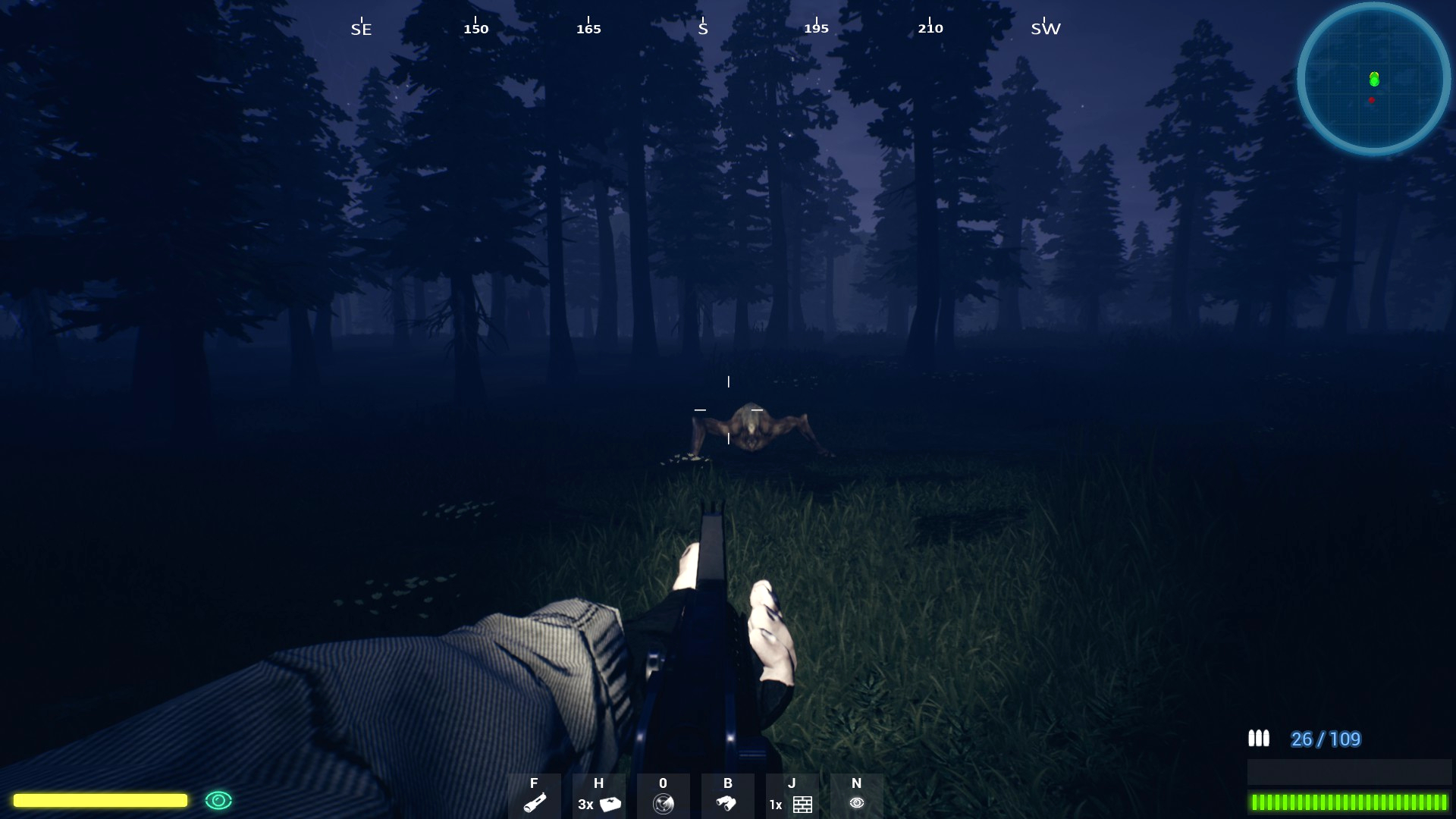 Dark Prospect will be releasing in Q2 this year in Early Access on Steam.