No new build to play but a revised menu is in the works.

I've decided not to release 0.0.3 since it has no gameplay updates. All that's new is an improvement on the menus. I did make a change to the menus which has delayed the menu implementation by making them 3D. This helps me in the long run but for now its days of extra work.

The priority for the next release will be refining what is already implemented as opposed to adding new features. Too much of what has been implemented has been done only for testing purposes and not for gaming pleasure; some info that is in the code is not being output to the player like items equipped, number of items carried, the secondary item etc, even though the code has been there since 0.0.1.

I leave you now with a look at what the main menu is shaping up to be now that it's 3D. 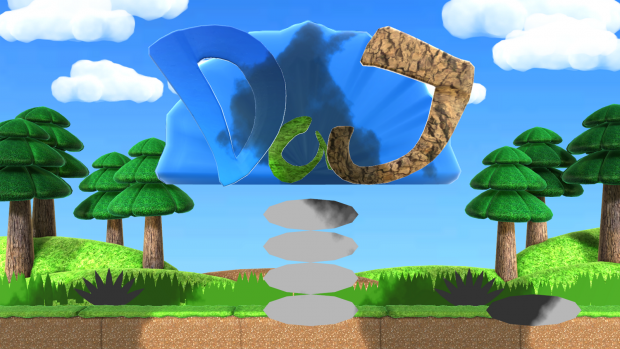