DaJ 0.0.2 is live for those interested in trying the second early pre-alpha release. 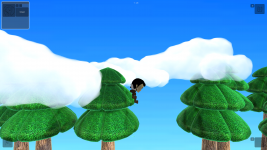 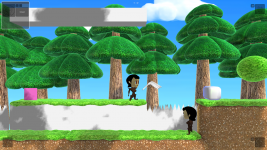 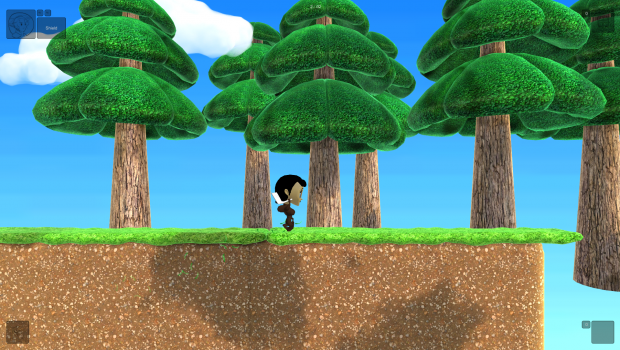 0.0.2 is stil very rough but much more playable than 0.0.1 with a camera that follows both players. Enemy interaction has also been added but still greatly lacking in feedback.

The next release should have more in the way of new visuals to show off, so until then.