Check out some more of the awesome Concept Art for D. The Atom Shifter! The prototype and Kickstarter are also drawing nearer! Check inside for a more complete feature list as well :)

Enjoy the awesome D. The Atom Shifter art and we hope to have a prototype for you in the next 2-3 and then the Kickstarter project will be starting shortly after! Please tell as many friends and family about our project as you can, we really want to make this game a reality!

Features:
- Developed by the Project Lead of the popular and action packed Doom 3 Mod Last Man Standing and the Free Game Maker Platinum Arts Sandbox
- An Action RPG that you play how you want! You can fully customize D.’s stats at any time during the game, even during battle!
- Absorb abilities from your enemies-Non Linear Exploration
- Lots of magic items, weapons and spells to find!- Shifting/Morphing Self
- (Hopefully) Wave Mode where you see how long you can survive vs varying waves of monsters!
- Dev tools released to the community to be able to make mods and FULL COMMERCIAL GAMES! Full Source might possibly be released as well.
- Treasure hunting and secret passages!
- Coop and/or Random map Generation (Dependent on Kickstarter success) 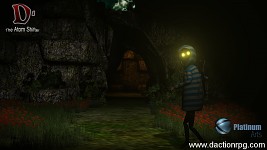 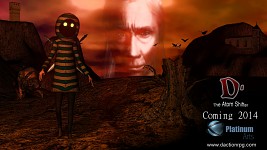 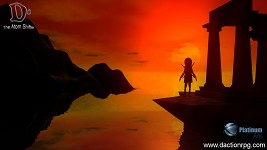 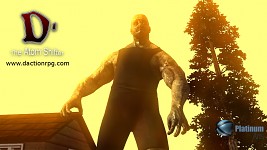 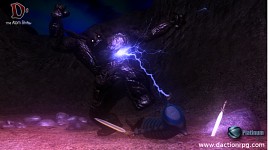 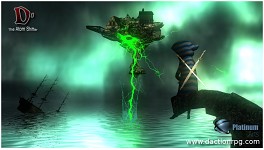