Welcome to Cypher. A corrupt government controls Mars as corporations sell oxygen at a premium. You are an agent with an incredible skill set determined to eliminate the system. Taking information is how you will do it; unfortunately, other organizations are seeking what you are. They will stop at nothing to steal the valuable data you hack...

You control an agent working on Mars for a covert group of hackers as they attempt to steal secrets and overthrow a corrupt government. However, there are other teams of hackers working against you, who will be very happy to steal the information you have collected from your corpse. 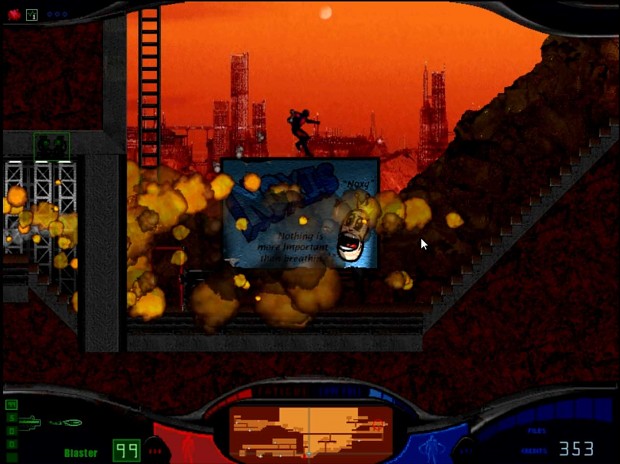 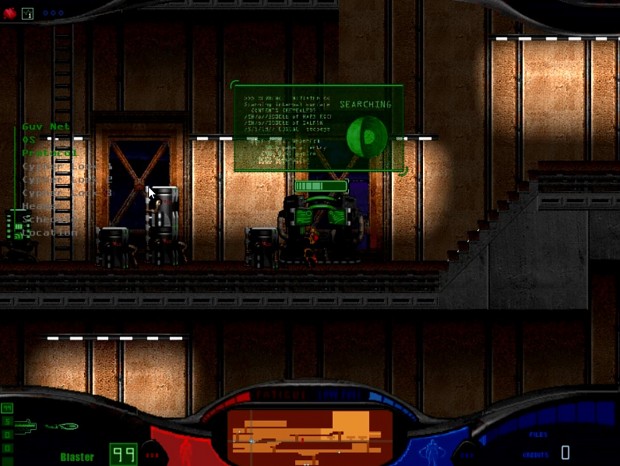 There are also gun-toting guards, robots, and automated turrets, so a combination of strategy and firepower is a must. A wide variety of tech is at your disposal, including remote detonators, lasers, and jet packs. A team wins a mission when they collect three secrets, and as they safely beam out of the area, all enemy agents are terminated.

The profile for Cypher is complete. Look for a newly released version soon!