Attention Cypher Players! The next time you connect, there will be a game update available, Cypher Beta 2.1.

Please let the update process complete, as there were a few bugs that made it out of our limited pre-beta test that have now been addressed. Fixes include tweaks to the secret logic, a bug that allowed you to enter an enemy base before it was visible, and a bug that could render a player invincible in rare circumstances. 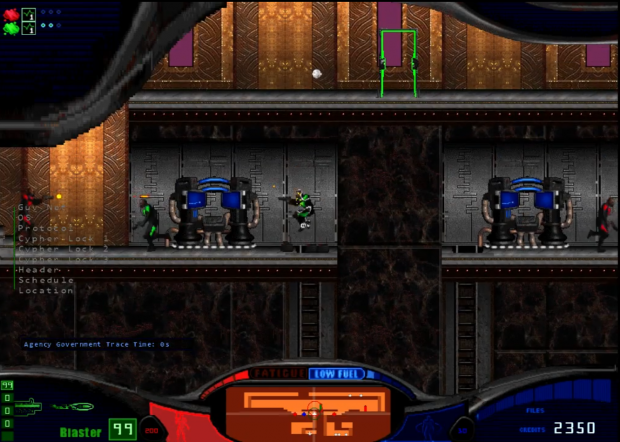 There has been increased activity in the main lobby in the evenings, so be sure to drop in and catch a game or 2!