After a long silence, CyberThreat is back with a new gameplay trailer! Discover a digital world beyond our own in CyberThreat. Cases of cyber-bullying are on the rise, and people are going missing. Only you and your friends can save them. Are you up to the task? See the game in action, and find out more about the game.

After a year long break from social media, CyberThreat is back and better than ever! I recently released a new gameplay trailer for the game, reflecting the improvements made over the course of the year. 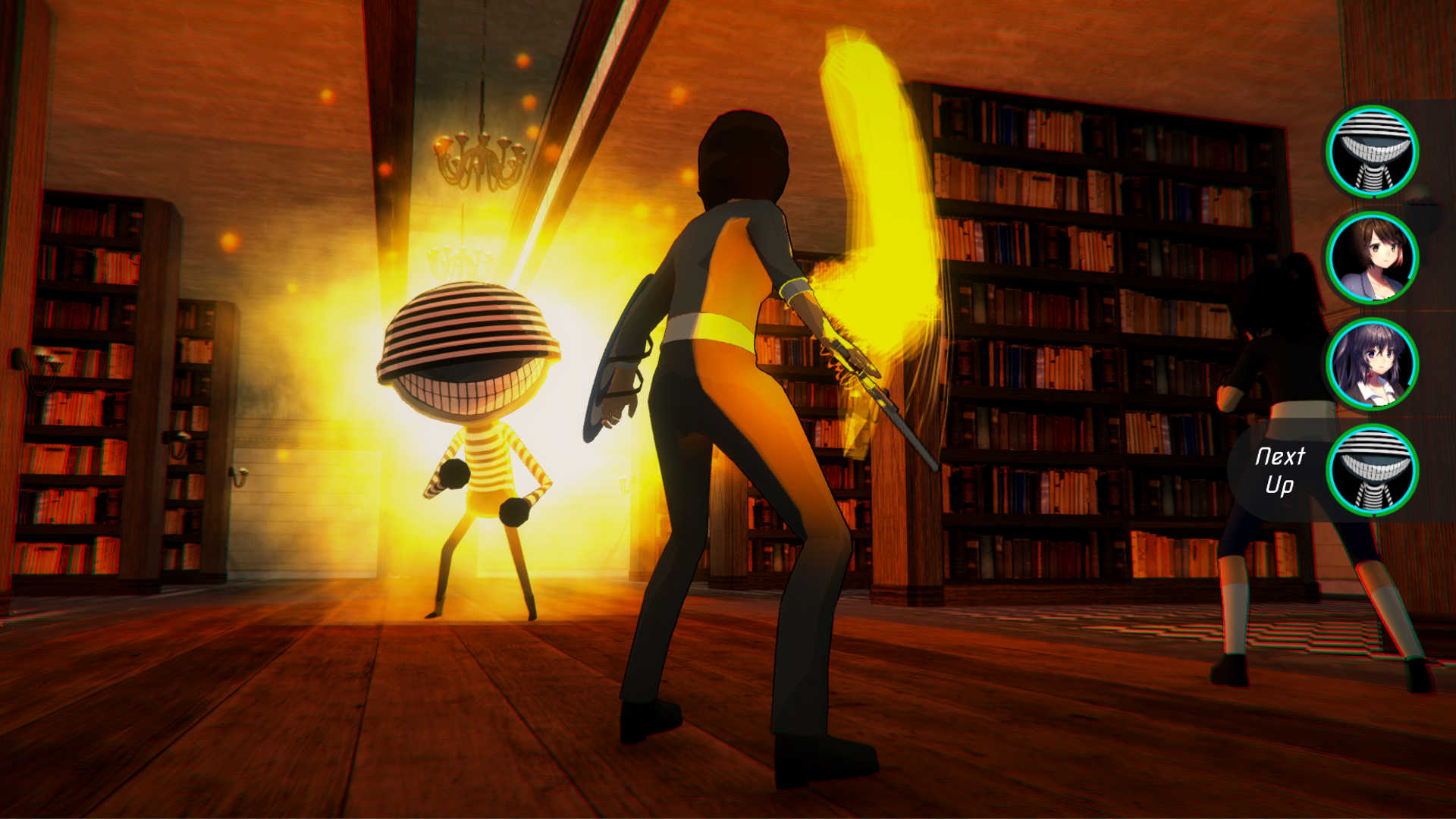 There's been improvements made to almost every aspect of the game, from graphics & gameplay, to music and storytelling. CyberThreat has come a long way since it was last seen. 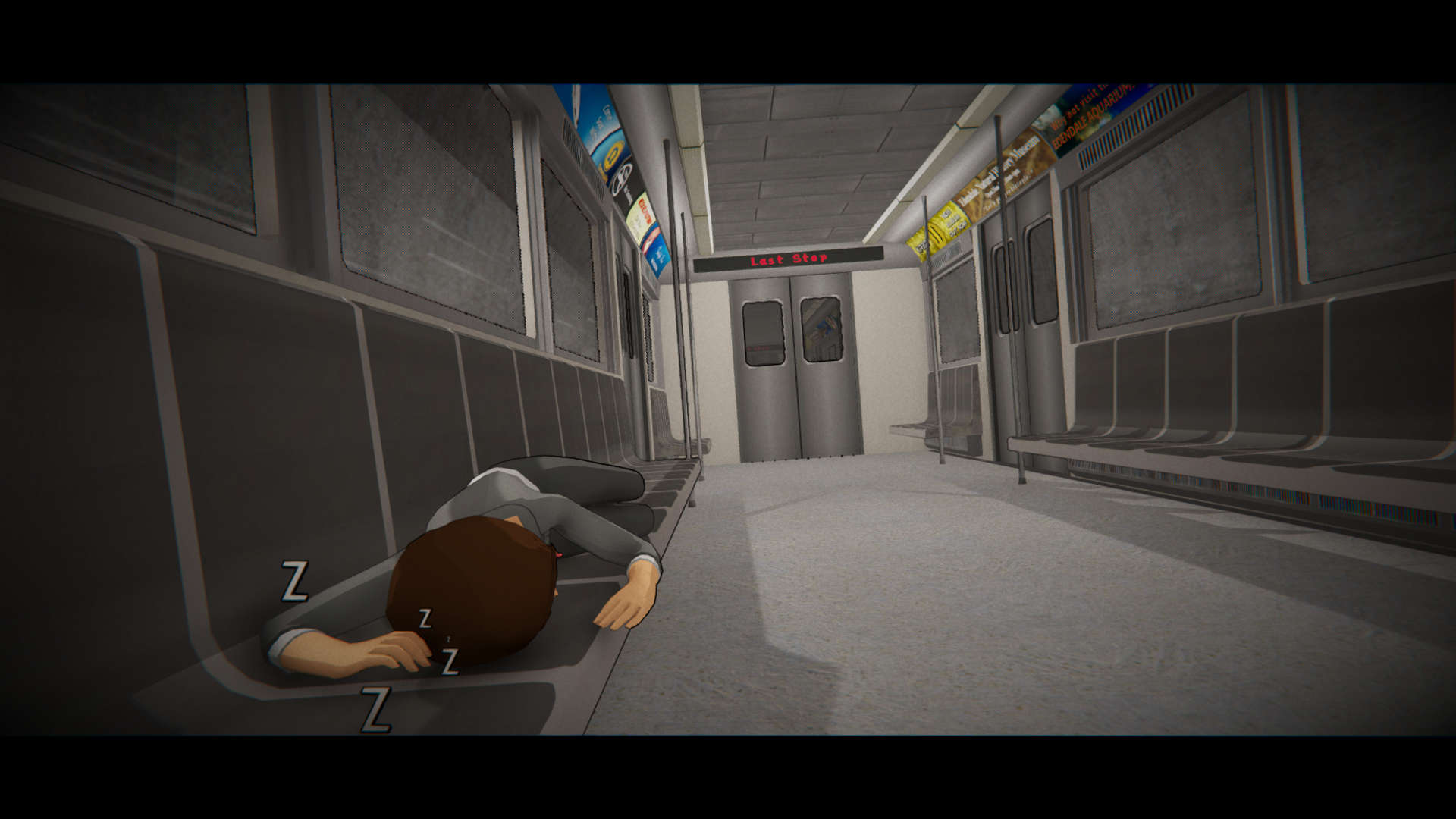 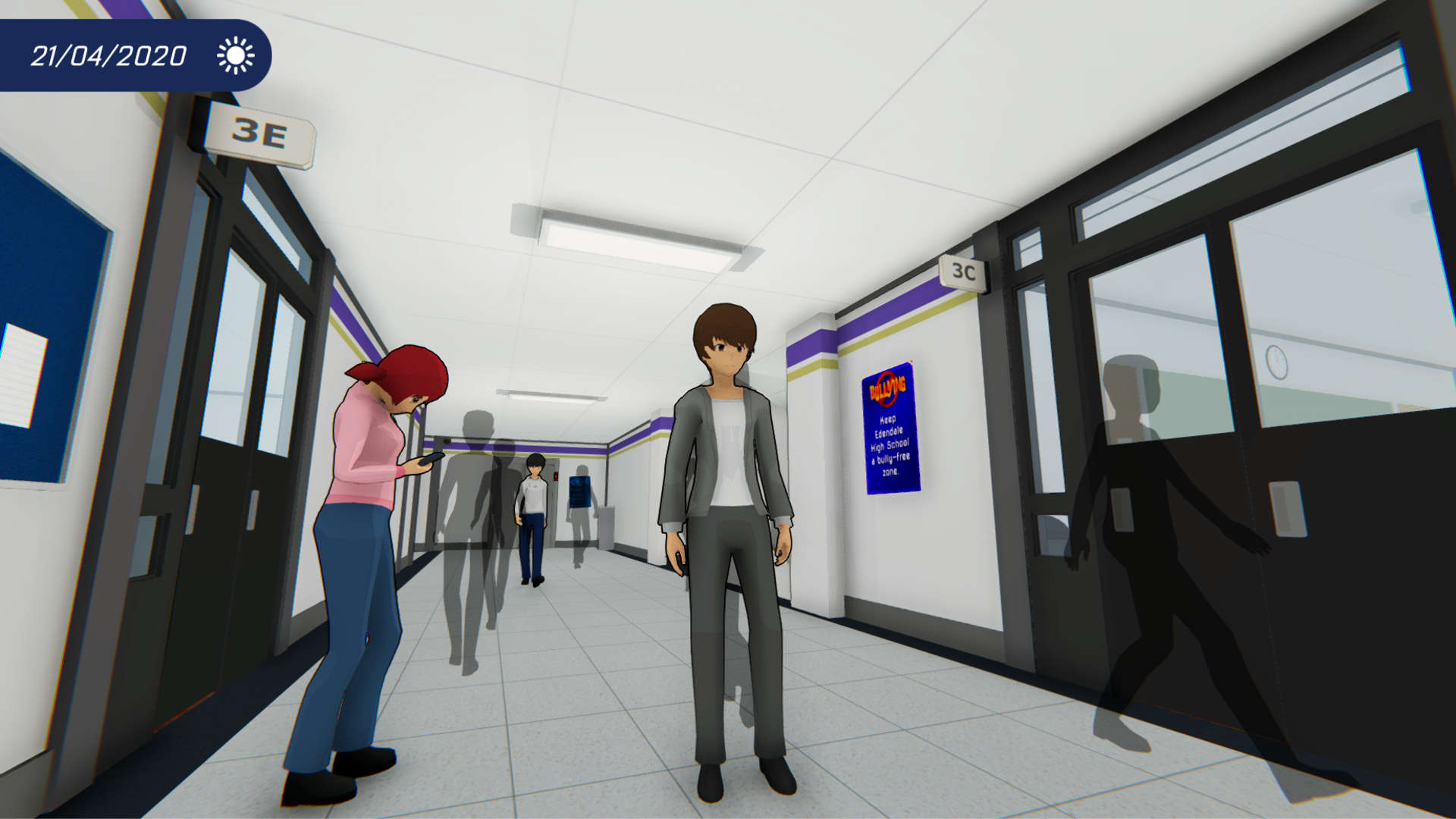 Meet over 25 voiced characters. Get to know them all through each of their individual side stories, and see them through to unlock great rewards. Featuring the voice acting talents of Xanthe Huynh (Persona 5), Michael Kovach & Elsie Lovelock (Hazbin Hotel), and more! 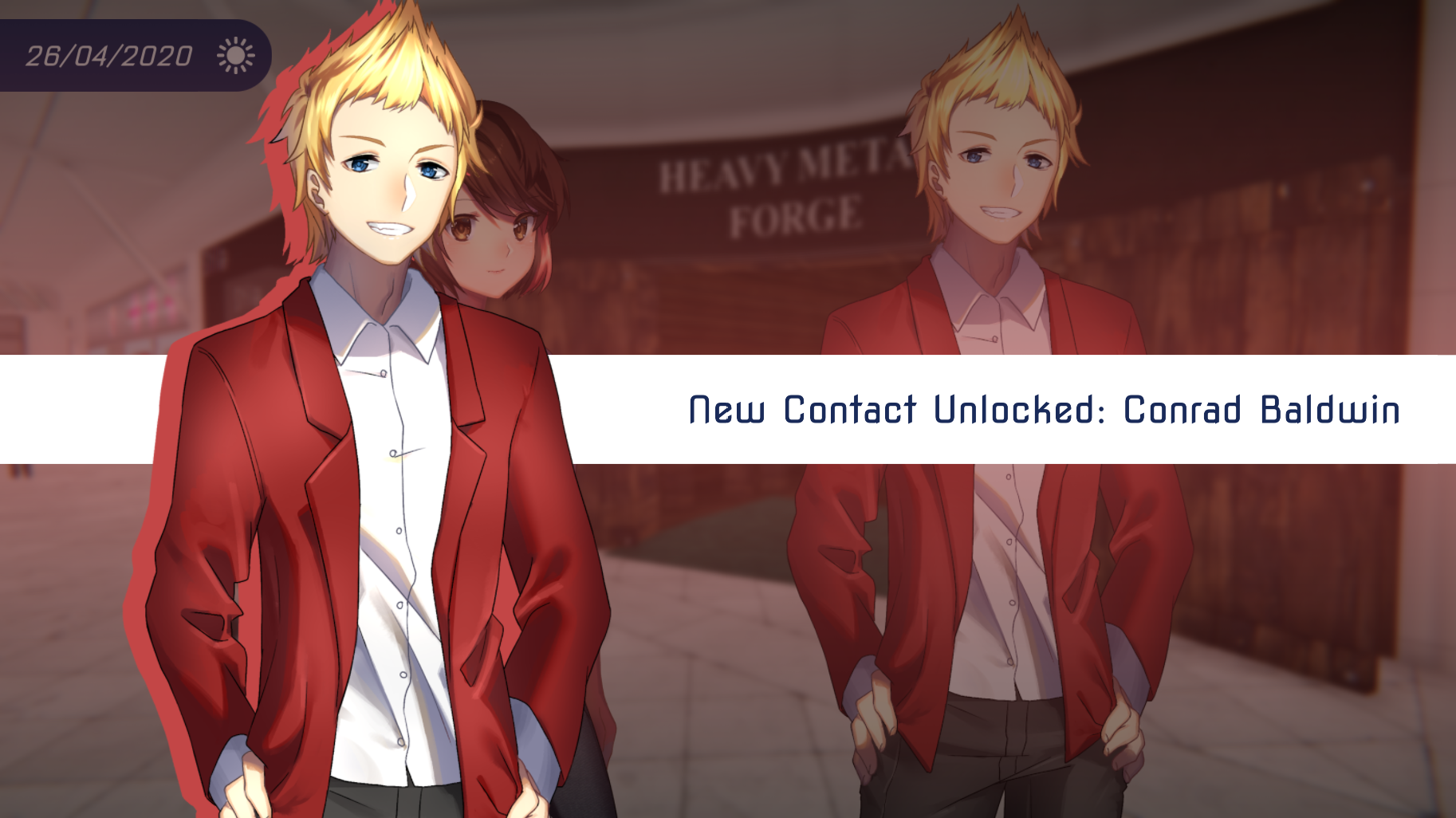 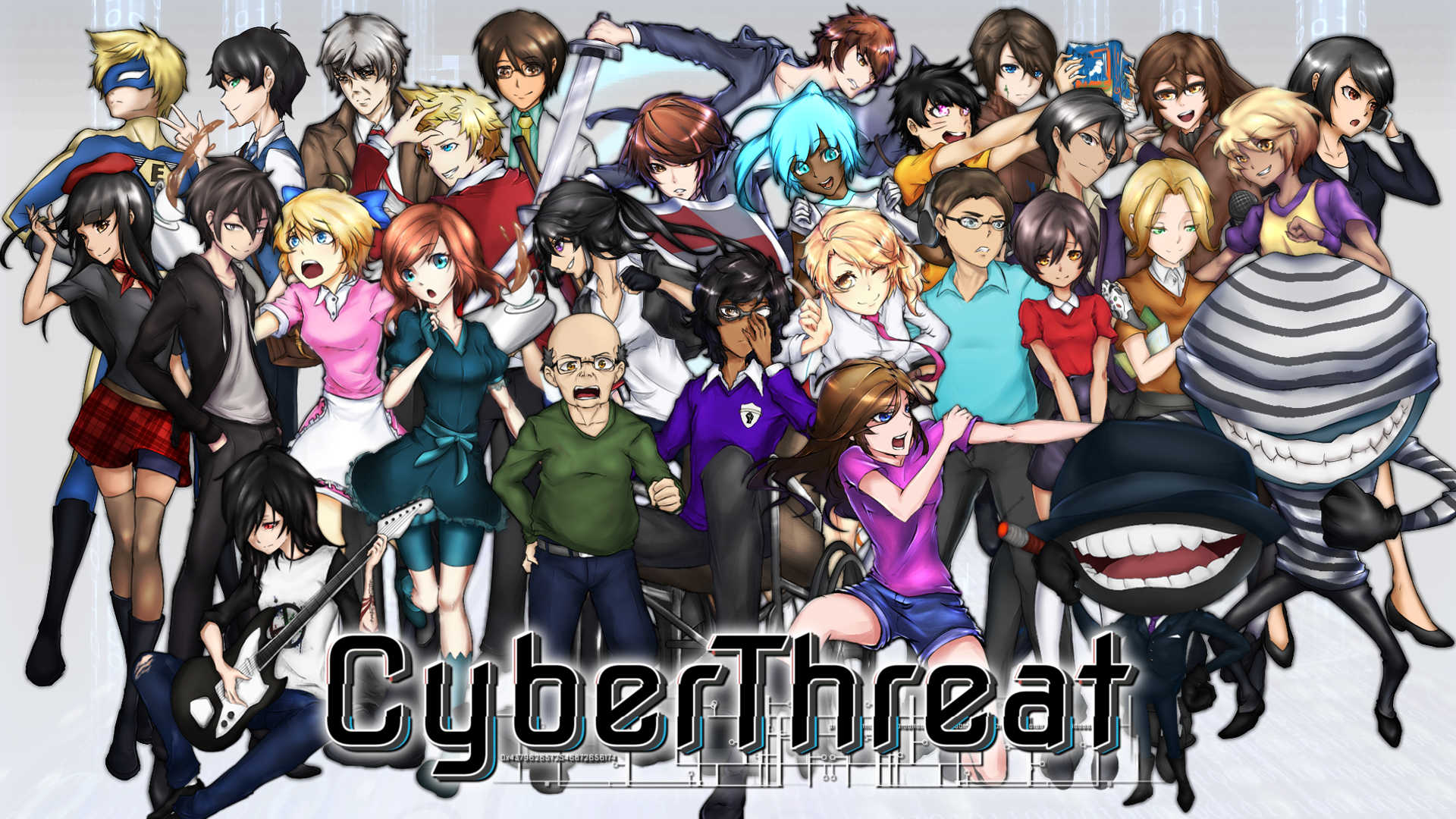 Be sure to see more of CyberThreat here:
Twitter.com
Facebook.com
Cyberthreatgame.com