Use your card hand and multistate objects, now possible in a cyberpunk world!

Posted by PlasticityStudios on Oct 20th, 2019

It's been a while since the last Tabletop Playground development update, but that doesn't mean we haven't been busy! We've been adding several new features and usability enhancements (and fixing some bugs...). For this update we'll be showcasing three of the new features.

The previous posts were all about ways to customize the appearance of objects in the game. But sometimes, changing colors or material is not enough and you want to switch the texture of an object. For example, what if you need a way to count points or have a rulebook with multiple pages ready on the table? 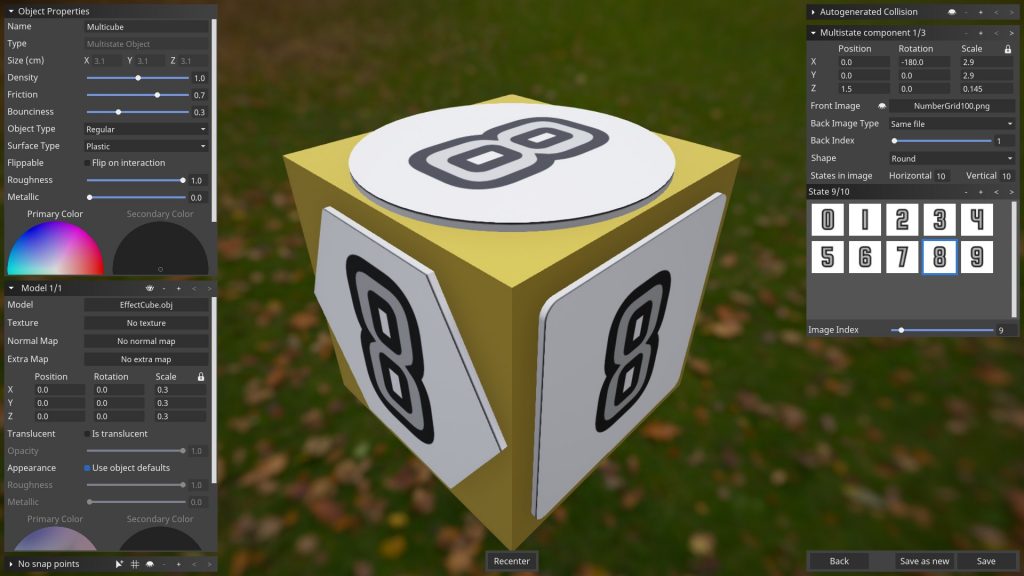 You can now find an entry on multistate objects in the knowledge base, too!

With the new card hand, you don’t need to go back to your card holder on the table in order to look at your cards or interact with them. They’ll always be at the bottom of your screen for easy access! You can drag and drop cards to reorder, add, or remove them from your hand, just like you would on a card holder. The card hand can be set to always on, always off, or auto-hide as shown in this GIF:

We've also been working on the fifth 3D environment that will be available to host your tabletop games in. After fantasy ruins, a western saloon, a 60s living room, and a Victorian chamber, you can now play in a cyberpunk city street. 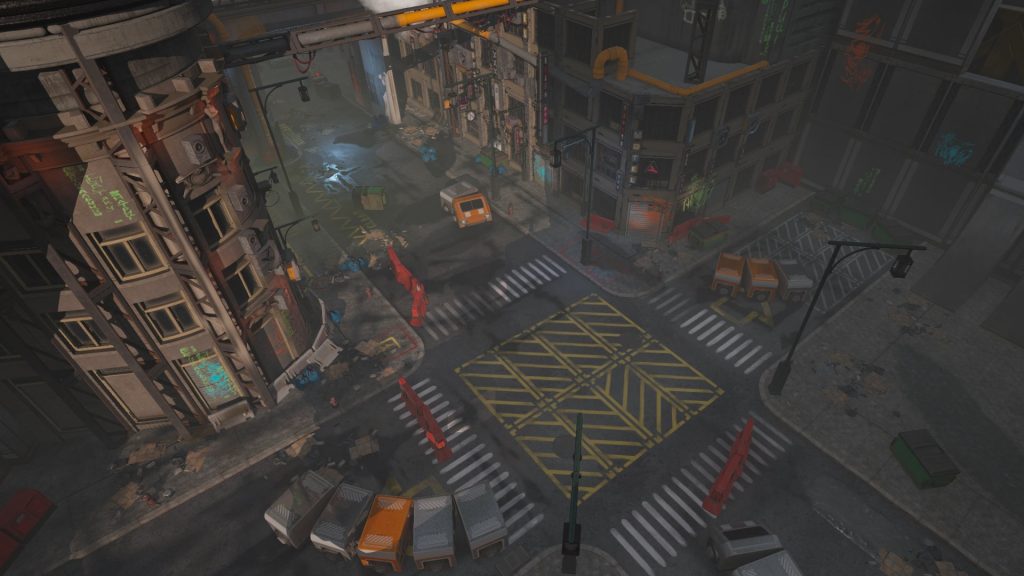 So if you’ve ever wanted to play a game of chess in a run-down alley of a futuristic city, you’ll finally have the chance! 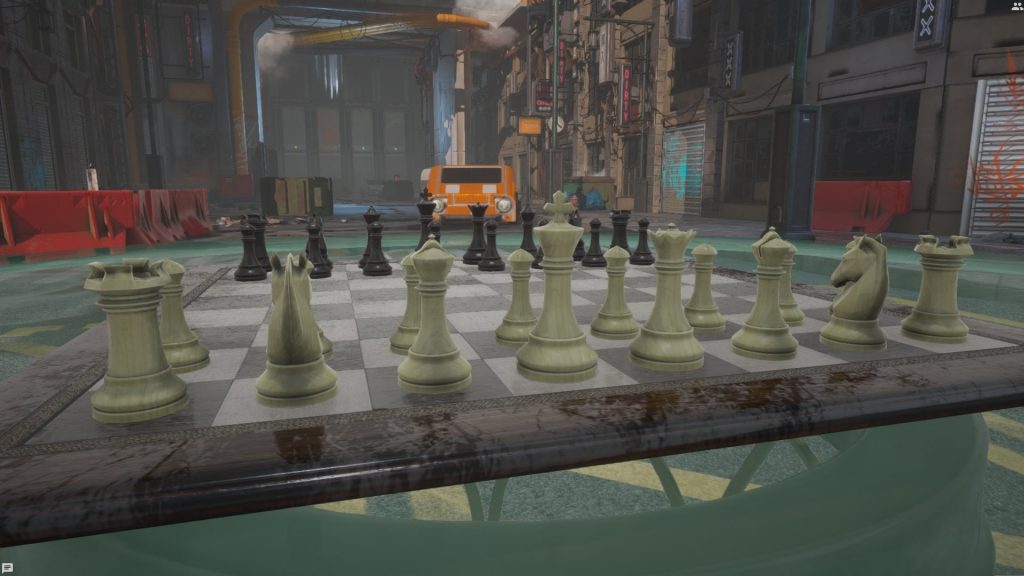 That’s all for this update, but if you’re keen to learn more about the features we’ve been working on check out our previous updates on our blog. Until the next update, remember to follow us on Twitter, Facebook and join our community Discord so you can keep up to date on all the latest Tabletop Playground news as we work towards release!