Fighting the Blur🤦‍♂️, solving Bugs✌, and getting some new asset concepts🎁.

Since last week we have been doing our best to help distinguish the background elements from the foreground. We also solved some bugs and started developing some new tilesets due to how the old one isn't working for us.

One of the ways we wanted to give more distinction from the front and background in the game was to implement a blur, unfortunately, that went horribly wrong. Let me elaborate.

Right from the start, it was clear to us how to do this in the easiest way possible. Let's use Unity’s Post Process component to create a blur.

Unfortunately, since we were using the Universal RP we struggled a lot to implement it due to the fact that it now requires an element known as Volume which we were unaware of, but we did find it eventually. Problem solved? Right? well no.

For some reason the blur post-processing would always blur either all the image or none at all independent of the distance it was from the camera, we don't know why maybe it has to do with the fact that we are using an orthographic camera? Either way without figuring it out we moved on from this idea.

So next up, let's program a blurring Shader, Right? The answer is no. We found a lot of references for blurring shaders online but none of them were for Universal RP as a result due to our lack of understanding with programming shaders we ended up unable to do what we set out to do.

Fake Blur (focus on the Building behind the character)

Was there an easier way? Yes, Just blur the Sprites before importing them into unity (guess we did learn quite a few things along the way).

Another thing we started doing was give different parallax velocities to background building trying to give it a more distant feeling. We also gave the Buildings a more Yellowish tint to distinguish it from the darker foreground.

We also solved a variety of bugs such as the player facing the wrong direction after exiting the tactics mode. The player floats while aiming and some other minor fixes.

And finally, we have some new designs for the tileset. This is due to the current design not only reminding us of boxes but also the fact that due to how slim the illuminated neon part of the sprite is while playing, it causes a very disturbing effect where it almost seems like it is flashing continuously. 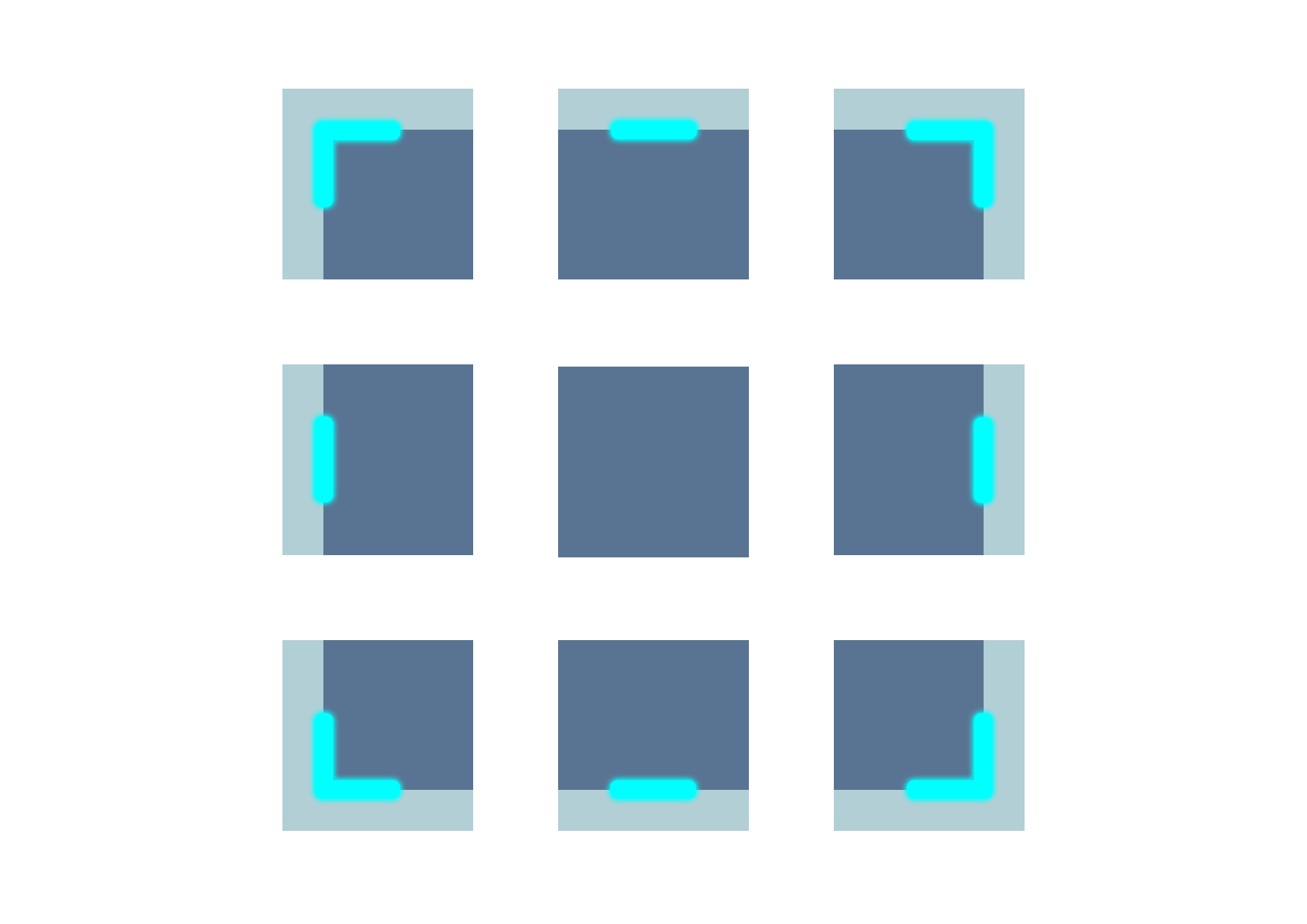 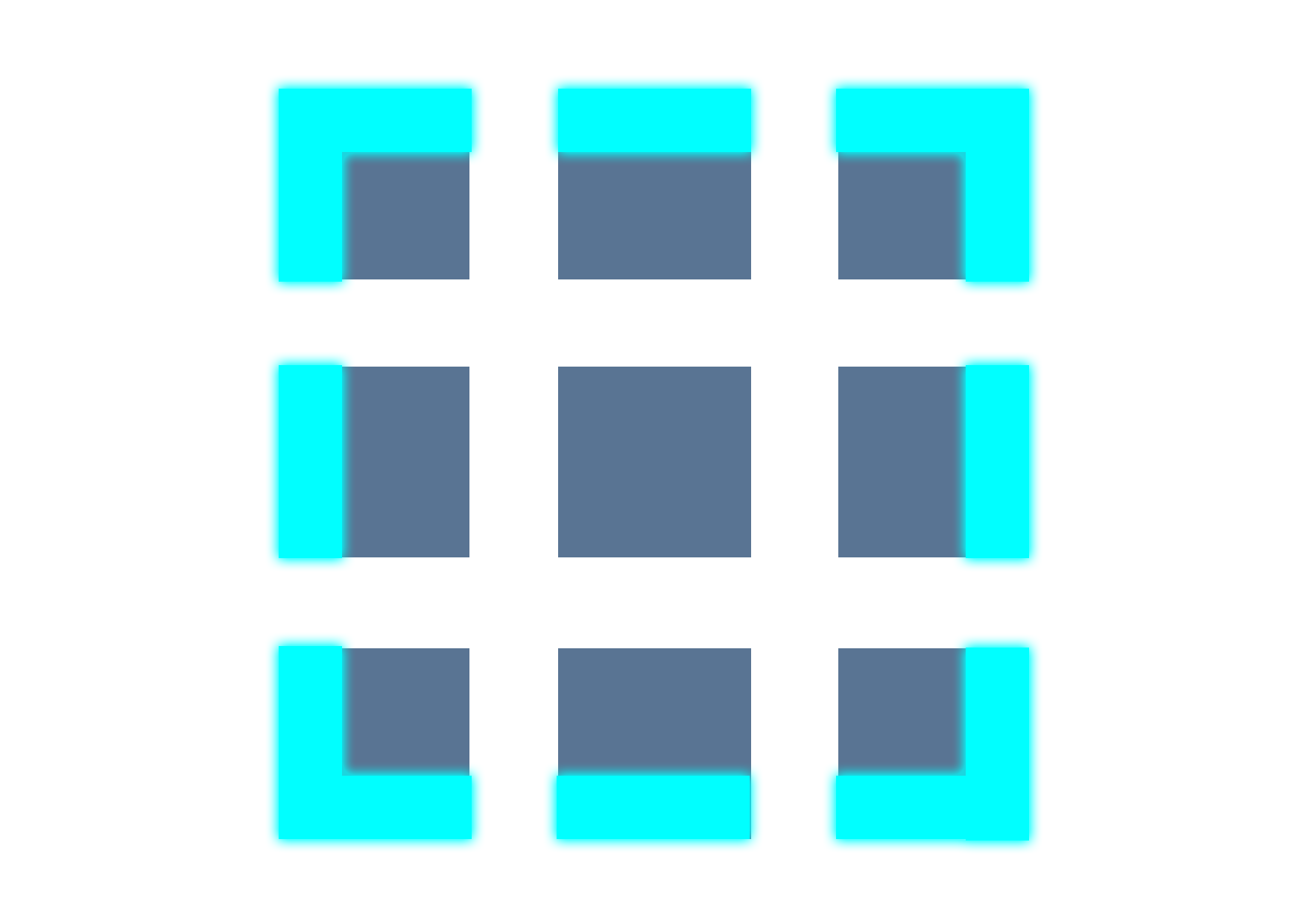 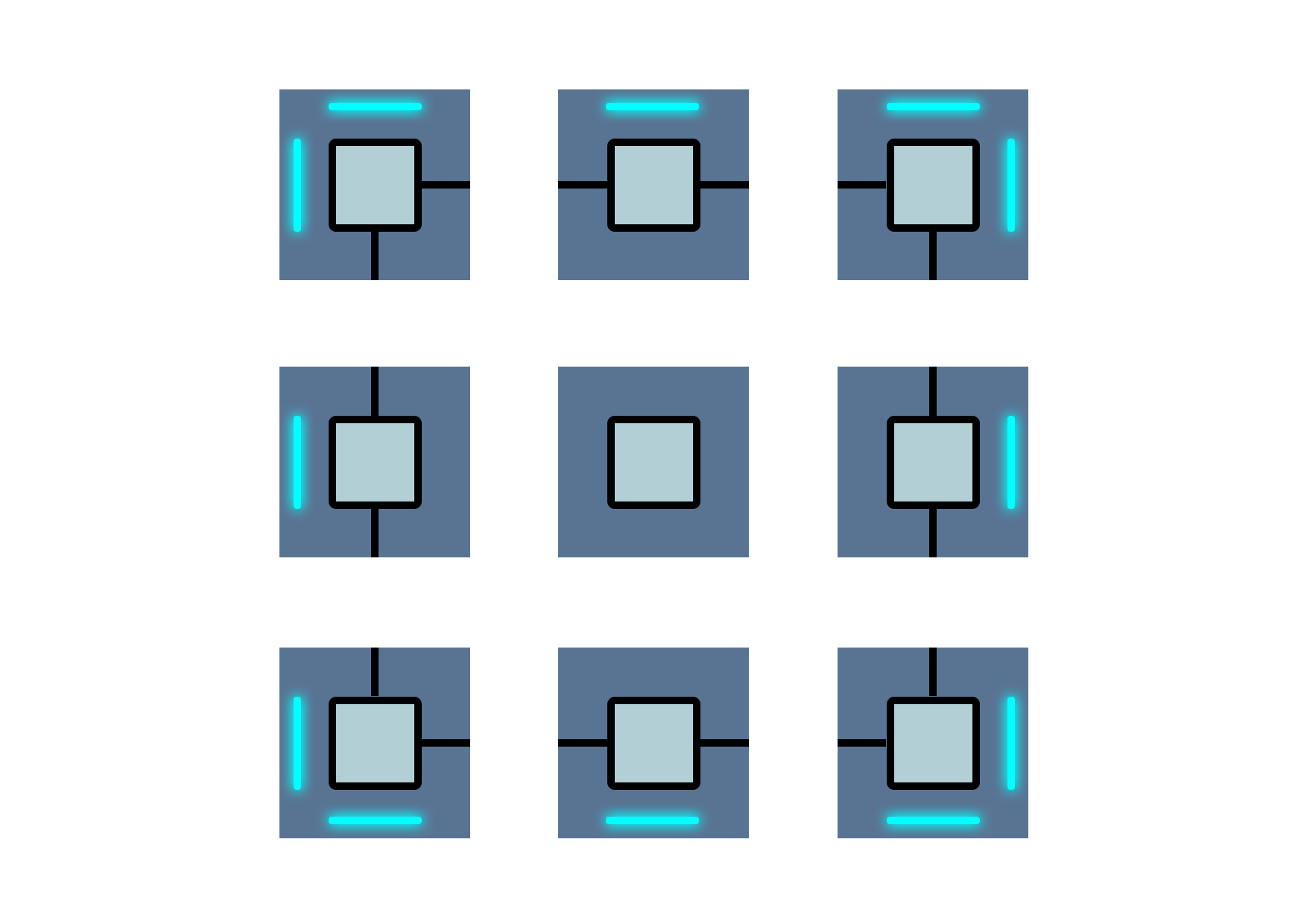 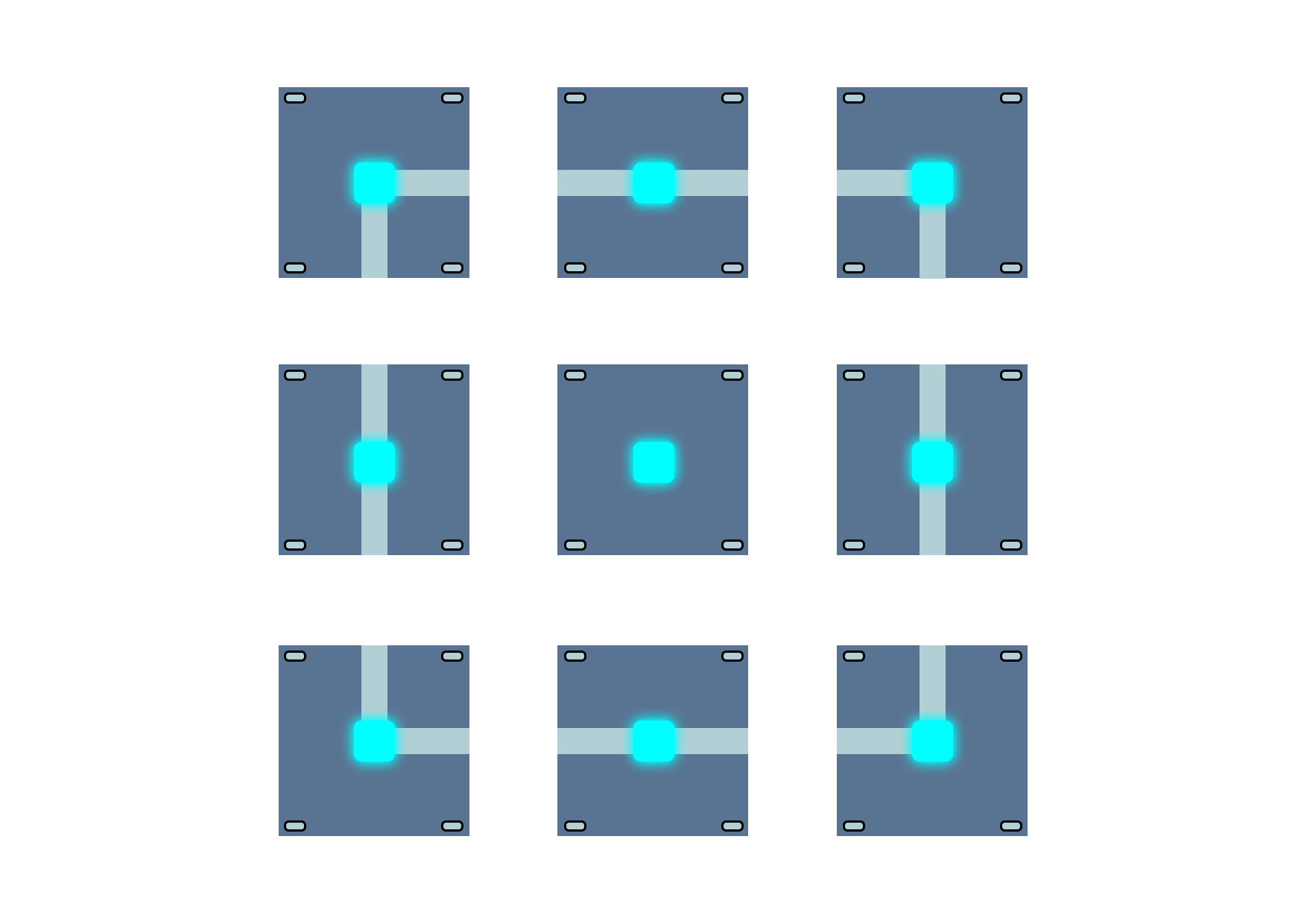 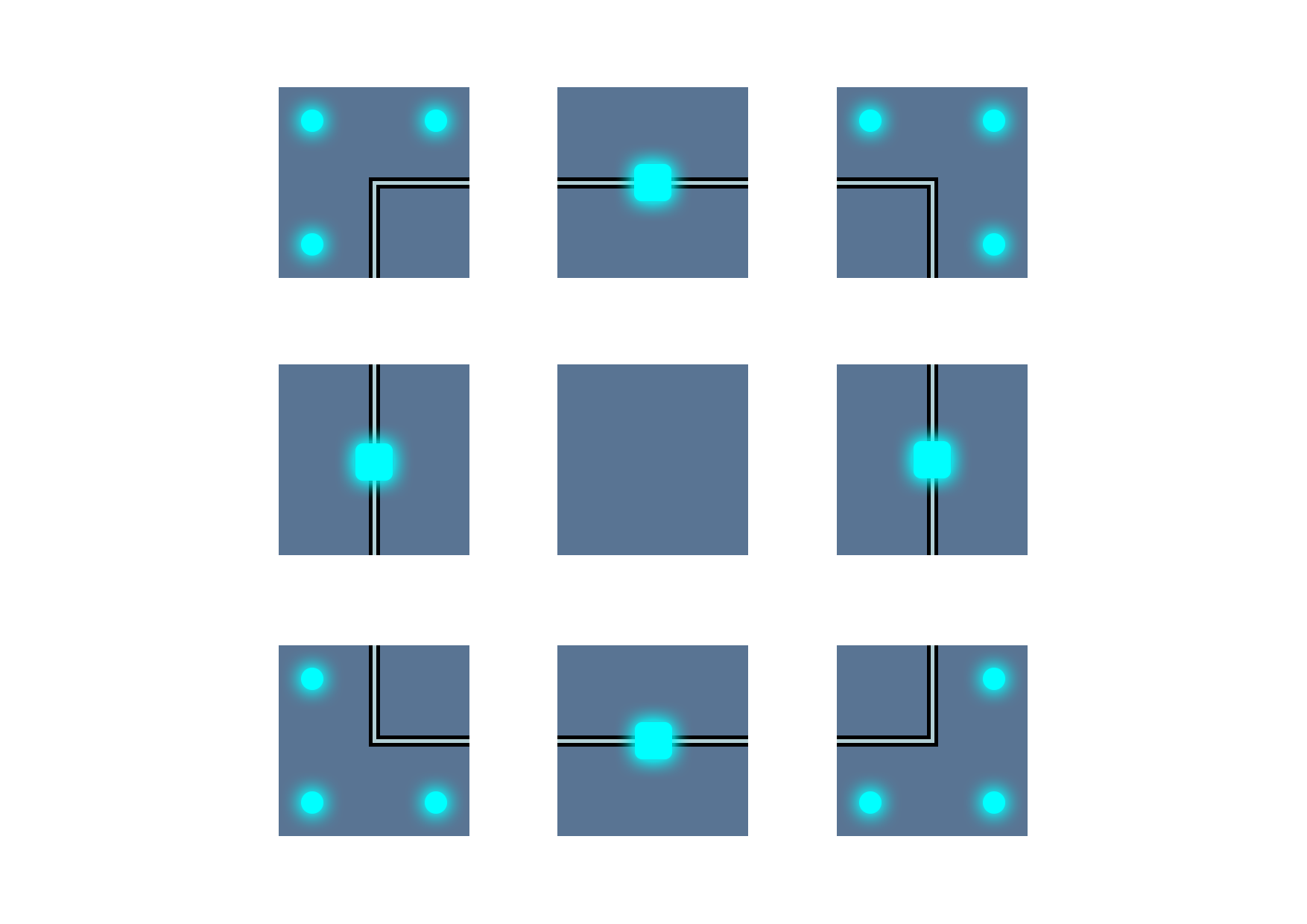 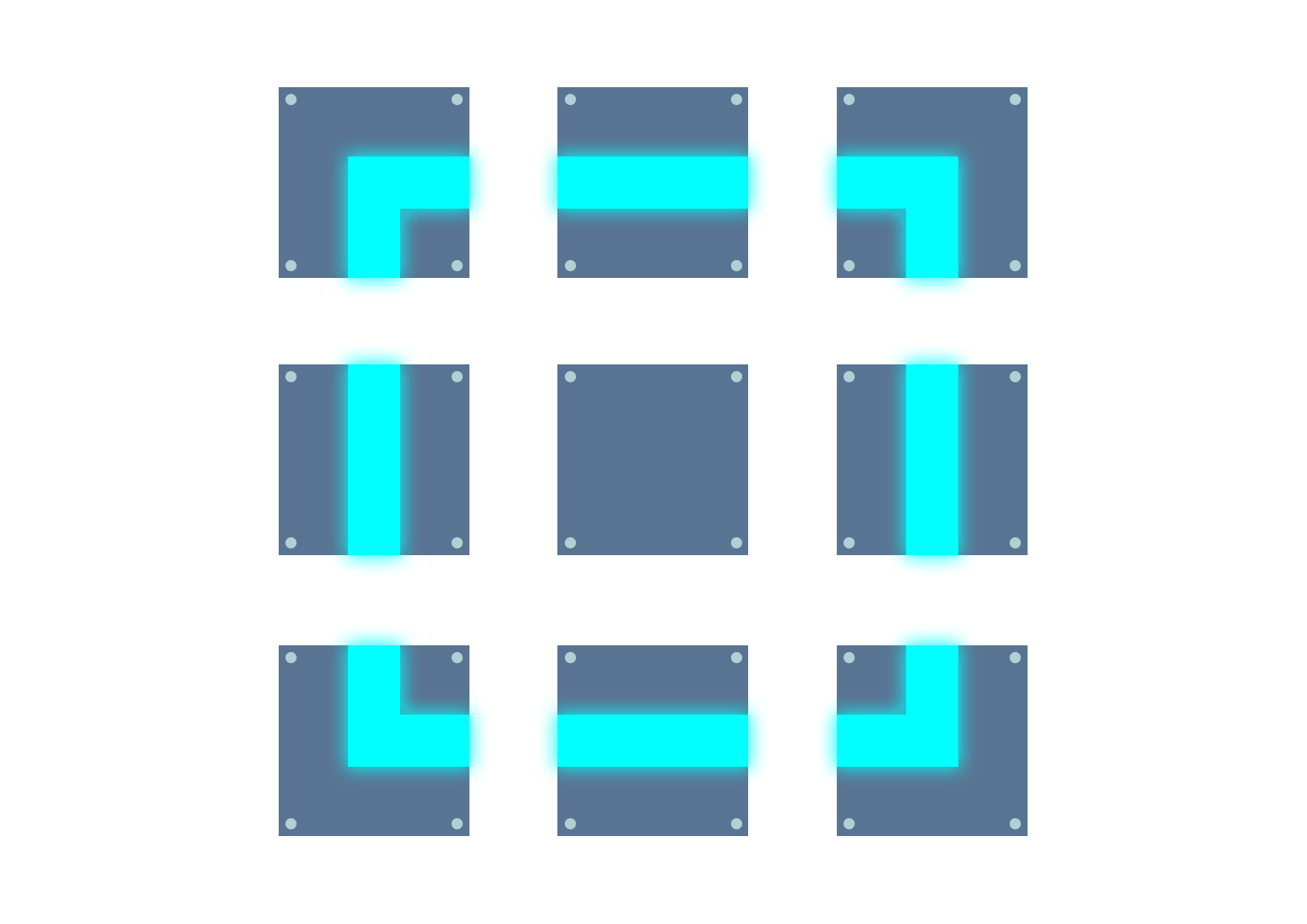 That was pretty much it for this week the blur truly took along time to reach its final form.

Try our current build and give us feedback: Test the Game