Slip into the role of an underground hero and complete missions for your clients. 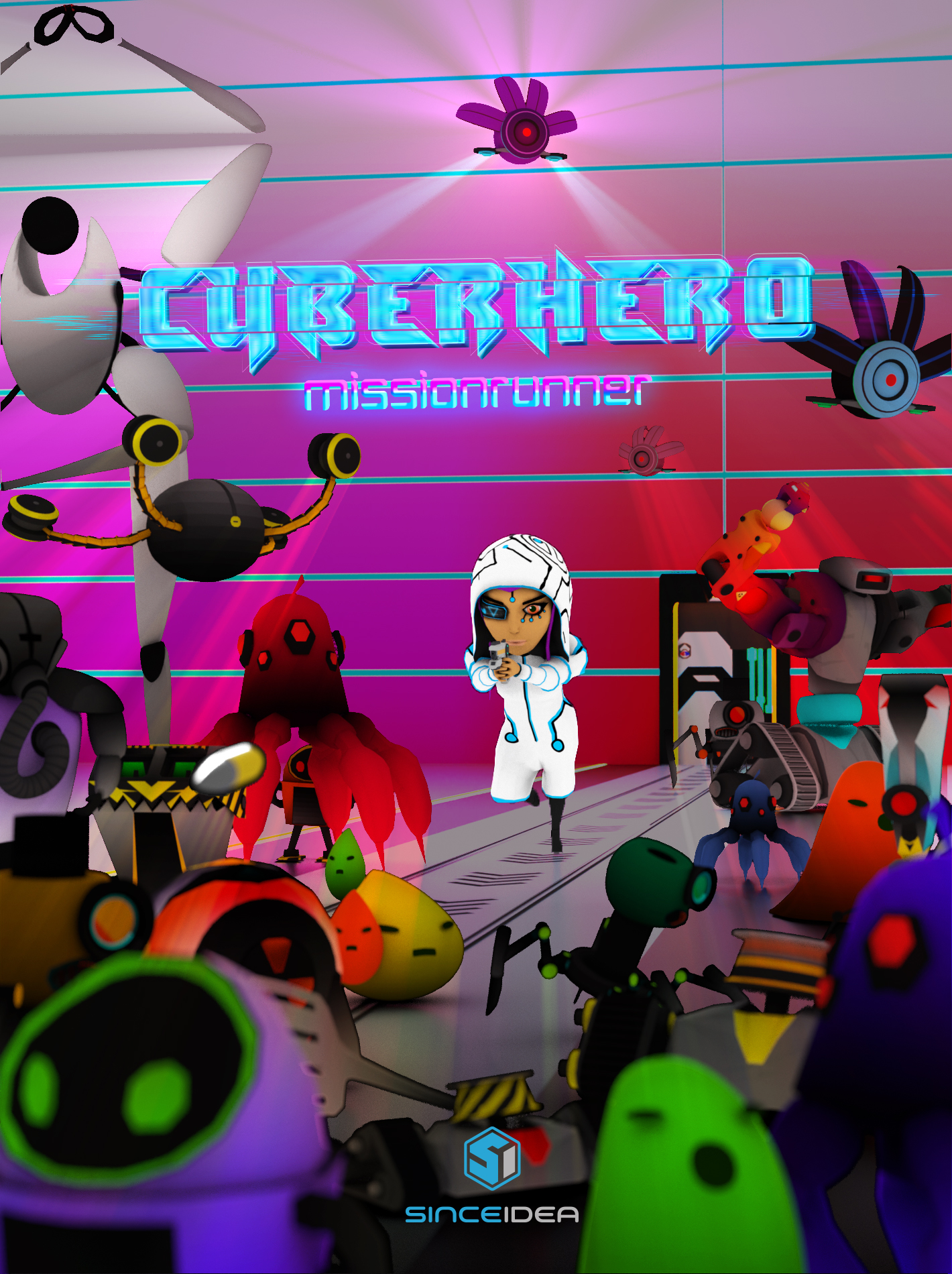 “Cyber Hero - Mission Runner” is a roguelike top down vertical shooter in the cyberpunk genre. You play a hero and will encounter fast paced actions and adventures in the game. Like bullet hell, you run through rooms and clear the enemies while avoiding being hit by their projectiles and attacks. Your goal: finish one room after another to reach the next mission. 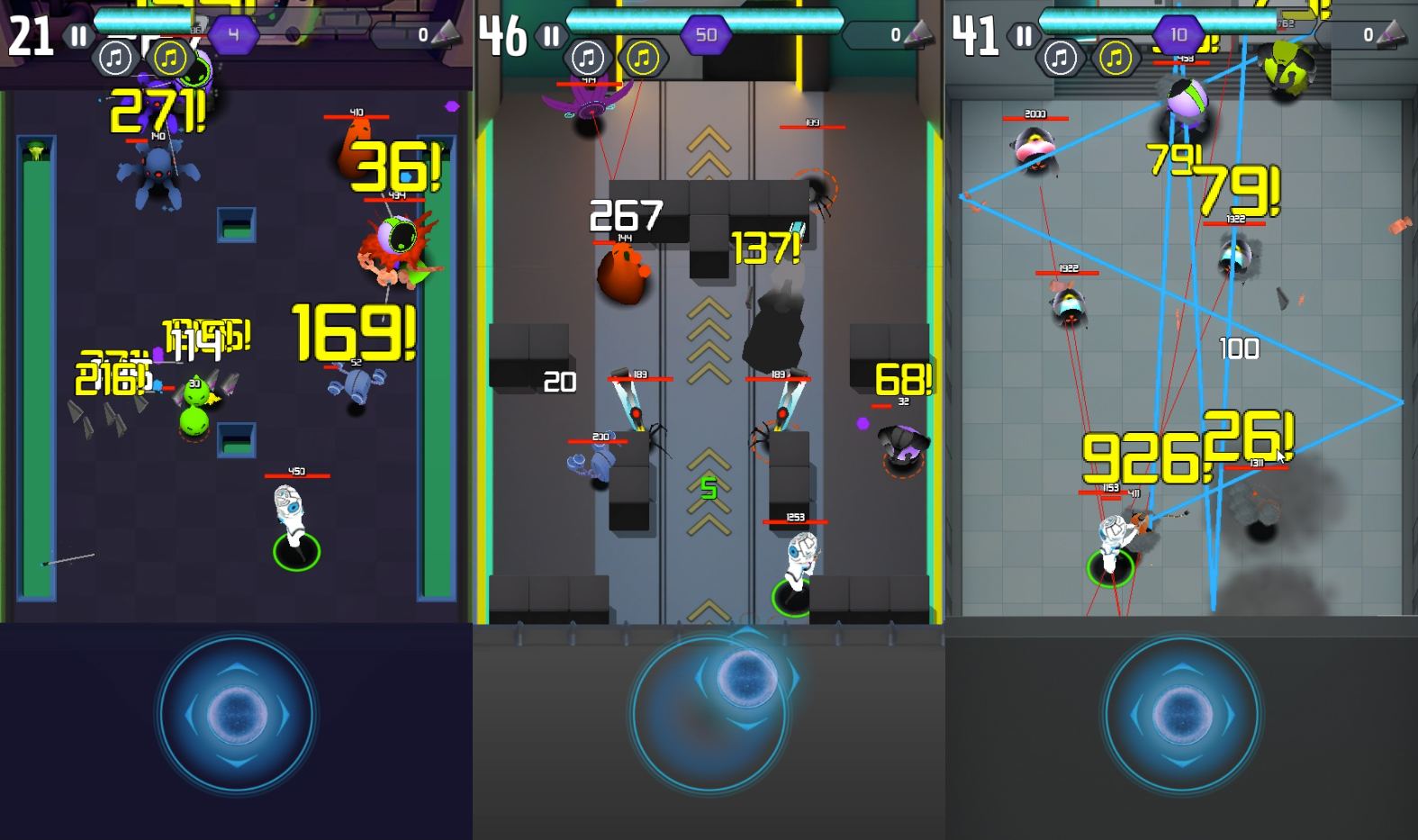 For each mission, you unlock a bunch of cool features, skills and items to raise the power of your hero. Everything can be upgraded. Try out endless combinations and achieve absurd power levels.

"It's been an amazing journey for us developing “Cyber Hero - Mission Runner”, and after a short time in Early Access, we are now very excited about being able to present the full version to the whole world." says Raphael Wittgruber, CEO of Since Idea Games.

About Since Idea Games:
Since Idea Games is an independent development studio doing VR-, AR- and Games related Comwork for B2B-customers. Since Idea was founded in April 2015 and finished many B2B-projects without external funding. After 4 years of saving money they used 2020 to develop their own games with the experience gained over the years.