A short intro about the game and a kick in the nuts + a motorbike! 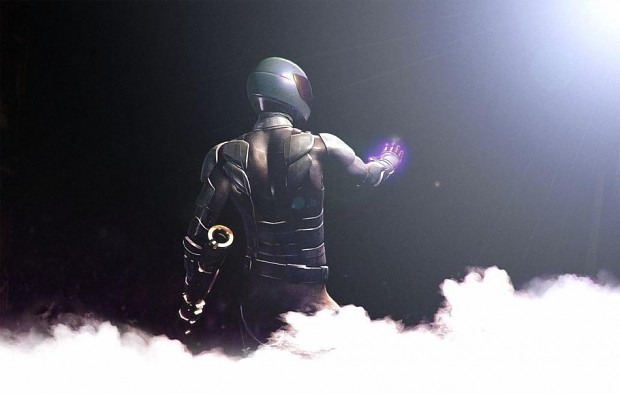 Curse Episode I. is an FPS Action/Adventure game, where you play as a ghost hunter,who
- while investigates a haunted apartment - founds a dimension gate which takes him to
a necropolis, filled with unknown horrors.

One of the key features of the game is the physics based combat:

In the video above, the only (keyframe) animation was the player's hand movement, everything else(enemies,weapons,projectiles) was a physics simulation,which added a great amount of randomness and chaos to the action. 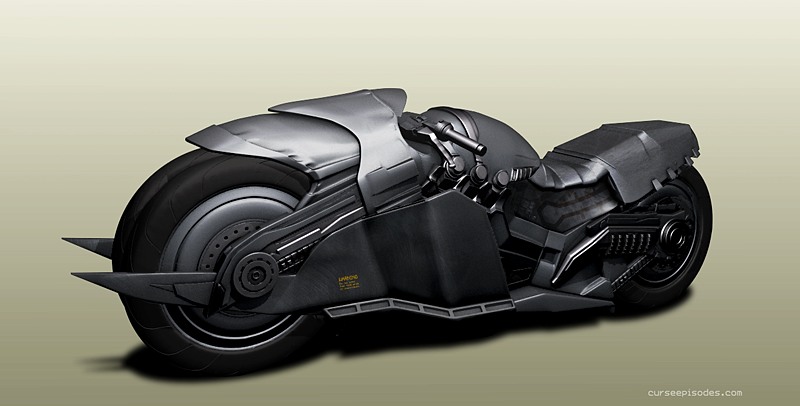 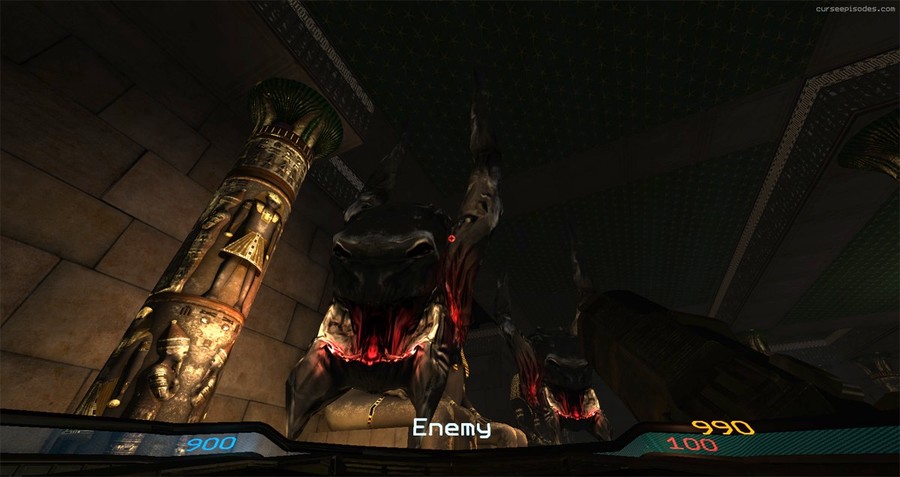 An evil mummy tries to kick you in the nuts: 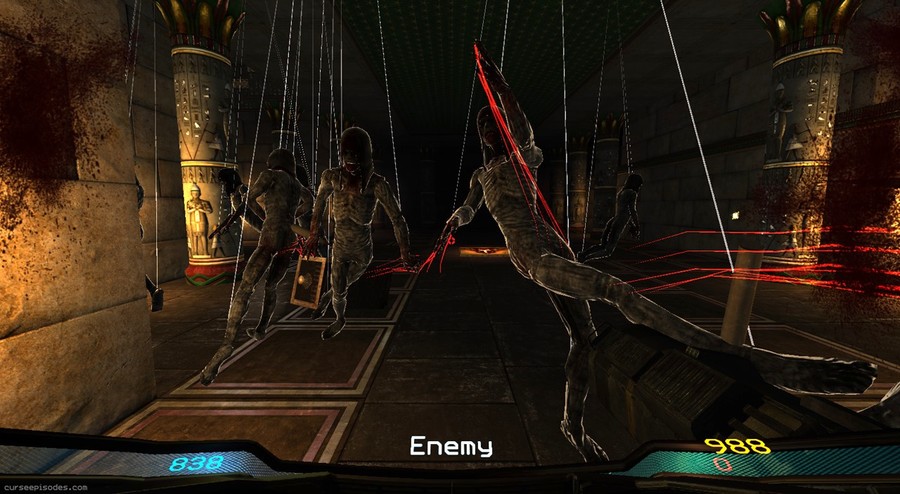 This is going to be AWESOME!!

Looks cool, really enjoyed the HL2 mod. I hope the same elements are present, the mace combat was really fun. Best of luck.

So this is based off Curse, but now on Unity? You make everything by yourself? I was very impressed by the HL2 mod and it's visual style. Hope you have good luck with Unity!

I hope this guy takes his helmet off. Running around with another unknown protagonist without personality is not what I expect. Or, if he leaves the helmet on, give it a twist, so there is a reason why. We'll find out in the end.

Yes, this is on Unity, and I'm working alone on this project.

In games there is rarely character development - which is the essence of most good (movie) screenplays. Story is not about explaining it all. It's about grounding the mood with a believable background.

I think to make most of the game as a physics simulation is extremely ambitious and a great idea. However, I wouldn't propose doing it with this game, but something else - maybe a funner game. The problem is the feature instantly makes me think of Team America or Thunderbirds. String Puppets may be the way for Pharaos to work their goons, but they don't appear scary at all; rather funny and disoriented.

I'd also suggest thinking about mobile/browser market. As much as I liked CURSE for HL2, I can't yet see the same coherence in this new game. Visually it can't hold a candle to the prior version and the new grittyness isn't represented well through the choice of textures and lighting. It all looks a bit flat and not rich and diverse like the original Curse. Maybe that's just all because it is early on, but if I were you, I'd question some parts of the design and hire an artist to work over some of your existing designs.

I know this post is long and maybe a bit unjust criticism, but don't take it that way. You have come this far and are that talented with so many things. It's cool you are trying this drection, but the game's concept is a bit unclear to me. It tries to do a lot of things, but a lot of it is hard to grasp. Imagine I told you I was making a game with a nameless motorcycle ghost hunter, who goes back to slay string puppets in Egypt - with a ball. That does sound like it's comedy. A little bit like Brütal Legend. Yet it is trying something different. And that's why you need character and a story, if you want to go down the deep and dark alley wihtout being generic.

The ceiling walker was so badass

Not sure if you're allready planning to do something like this, but since you allready have a helmet/visor, how about a possibility to scan the enviroment for ghosts?
Maybe different "scan visors" for different kinds of ghosts.
Some might only be visible through thermal visor (temperature drop) while others need to be identified by different scanners.

I'd really like to see somewhat less Seriouse Sam and some more Fatal Frame in this, if you know what i mean.

Impressive video, can't wait to see how this develops.